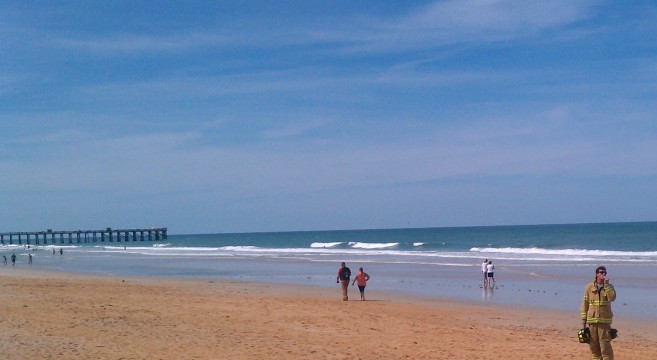 Maybe you’ve heard of him… Actor, Comedian, Author, Producer… BANJO PLAYER. I’m still in astonishment that I was privileged enough to experience such a delightful performer with my own eyeballs. Is this real life?? Seriously. Normally, I would emphasize how incredible the experience was with a slew of curse words and vulgar humor. But it just doesn’t feel right. So fuck that.

Steve Martin played [for me] on my birthday. There are very few things I could think of that would warrant a superior birthday. St. Augustine. Sunshine. Great Beer. Fish Tacos. Cool girl. Marijuana. Steve Martin. Eargasms. That was my night. A perfect night.

Steve played two sets. Both had songs from his latest album with Edie Brickell entitled Love  Has Come For You. and songs from his previous albums with the Steep Canyon Rangers. Here’s a shitty pic: 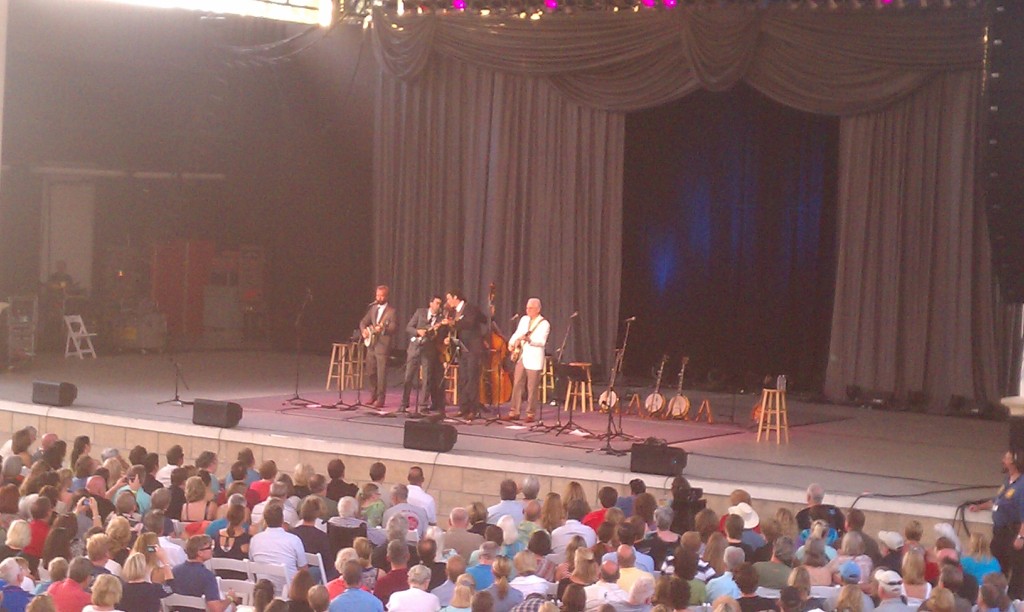 He cracked hilarious jokes throughout both sets [duh]. It was like a stand up show, a concert, and a birthday present. My favorites, that I can remember, were:
“This next song is actually a story song. And I’ll explain what a story song is… in case you’re an idiot.”
And:
“I heard a song that reallllly spoke to me the other day. It said: Steve, I’m breaking up with you…”

One of Steve’s most hilarious songs is Jubilation Day. My favorite line in that song is “Let’s always remember the good times… like when you were out of town. But the sex was great! At least that’s what my best friends brother said.” Watch the Steve Martin Jubilation Day video below.

The St Augustine Amphitheatre is a beautiful concert venue. I saw Imagine Dragons there last month. Once you get past the frustrations of parking and taking a yellow cheese wagon (school bus) to the venue, you can admire this open air venue for it’s beauty. The beers aren’t ridiculously priced, the food isn’t too bad. And shit, I’d go anywhere to see Steve Martin!

Before the show, I hung out on the beach across from the shitty hotel I booked in Flagler beach. I booked a shitty hotel on purpose cause it was cheap and I didn’t care (It was my birthday after all.) While on the beach, I began to hear sirens. And more sirens. Before long, there were firefighters, lifeguards, and police walking the beach asking people to move down the beach. Eventually I was told that “the beach was being evacuated due to a bomb threat a.k.a. ‘suspicious package’ across the street [at my hotel].” Here’s a pretty cool pic of a lone firefighter on the beach: 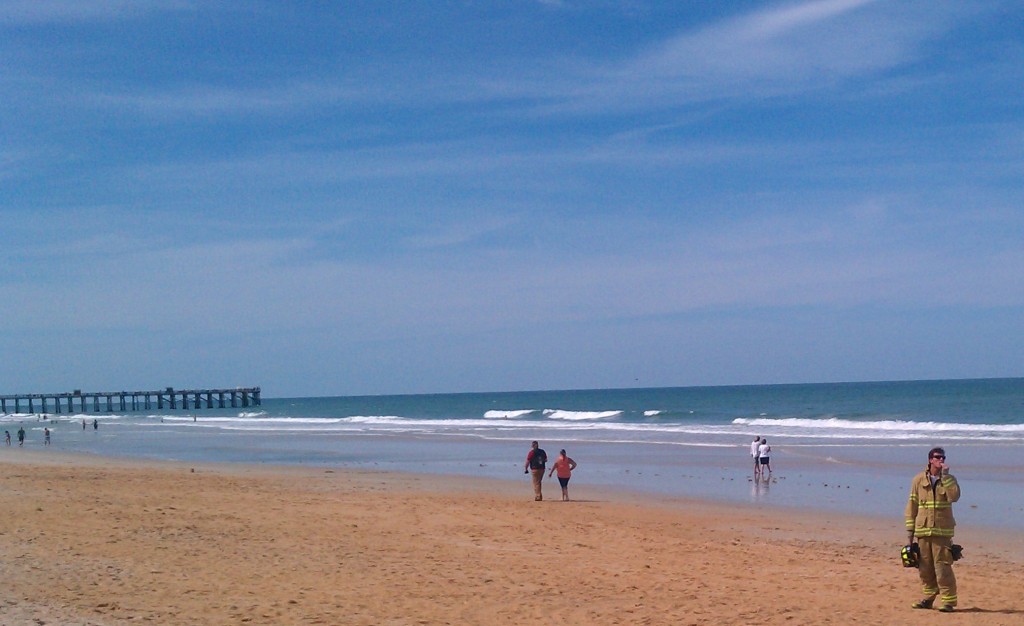 Turns out the ‘suspicious’ package was an old army style ammunition box left by the hotel sign. I noticed the box while walking to the beach earlier. Since Flagler is a small town, they do not have a ‘bomb squad’ and needed to call one over from another county [St. Johns]. Three hours later, the remote control bomb robot determined the ammunition box was actually a fishing tackle box. Read more about the Flagler Bomb Threat here.