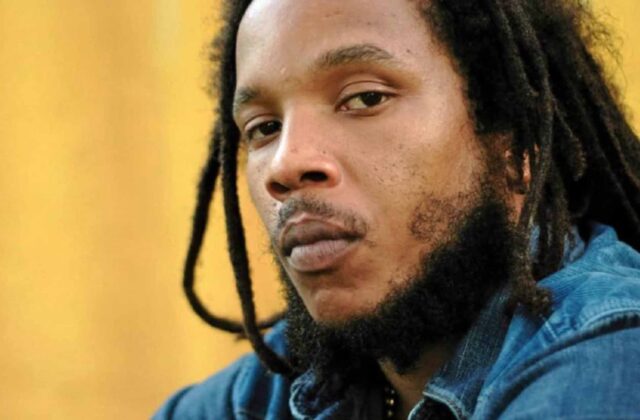 50-year old Stephen Marley (son of Bob Marley) is making his way to Jannus Live in St. Petersburg on July 31st (TICKETS HERE)!  Stephen Marley is an eight-time Grammy Award winner — three times as a solo artist, twice as a producer of younger brother Damian Marley’s Halfway Tree and Welcome to Jamrock albums, and a further three times as a member of his older brother Ziggy Marley’s group Ziggy Marley & The Melody Makers. You won’t want to miss this legendary performance! Enter to win (2) tickets + (1) Tour Poster + (1) Tour T-Shirt below! Stephen Marley is the second eldest son of reggae legend Bob Marley and Rita Marley, raised in Kingston, Jamaica. Stephen started singing professionally at 7 years old with his elder siblings Ziggy, Sharon and Cedella in The Melody Makers. Stephen continues to champion charitable endeavors centered in Jamaica as a co-founder of Ghetto Youths Foundation, along with his brothers Damian and Julian Marley.

Summer 2022 marks the triumphant return of Stephen’s North American “Babylon By Bus” Tour which includes a cavalcade of hand-picked support artists appearing at various venues across the country, including a sold-out tour kickoff at Red Rocks Amphitheater with Ziggy Marley and Ben Harper and a stop here in Florida at Jannus Live in St. Petersburg (TICKETS HERE).

With a prolific work ethic in his Lion Den Studios, Stephen just released an EP collection of songs he produced with female vocalists as an homage to legend Nina Simone, Celebrating Nina: A Reggae Tribute to Nina Simone, and is currently putting the finishing touches on his own new album projects, with the first solo LP slated to release in fall of 2022.