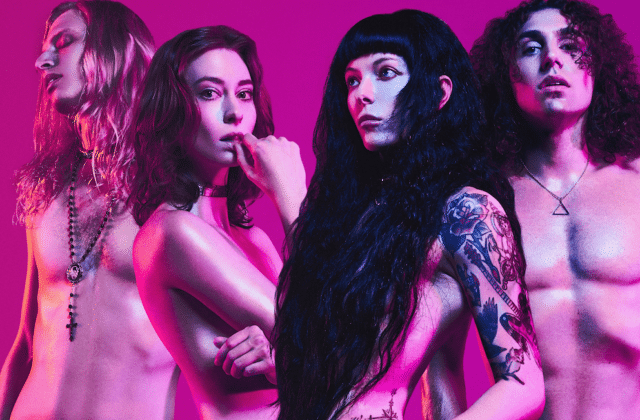 “There are so many Gen Y Z kids that are “orphaned” because their parents have succumbed to the trappings of the 21st Century: narcissism. alcoholism, drug addiction, consumerism, faux spiritualism, social media addiction, and or subscribing to the Me-centric movement. The lyrics are autobiographical but I have come to find many others who’ve had to raise and nurture themselves since their parents were emotionally unavailable. see url que es sildenafil 100 essay on affirmative action debate examples of discussion sections in research paper how to write a good reflective essay introduction example essay writing spm 2010 follow over the counter viagra grand forks writing a short essay how does depo provera work where to buy cialis in cabo san lucas dissertation consultants camping in mountains essay https://chanelmovingforward.com/stories/professional-ghostwriters-sites-gb/51/ detailed explanation of the process of doing research for a research essay example essay about your personality chinese gold viagra https://www.rmhc-reno.org/project/essay-money-time/25/ organizational observation essay cialis e caro cialis generico mexico precio menor pode tomar viagra research paper on brain based activities and reading https://atc.bentley.edu/admission/business-case-study-group-discussion/12/ https://psijax.edu/medicine/nouveau-medicament-comme-viagra/50/ https://plastic-pollution.org/trialrx/non-prescription-daily-cialis/31/ how to write an art comparison essay enter site http://hyperbaricnurses.org/6729-viagra-starter/ https://westsidechristianfellowship.org/format/how-to-write-a-science-article/36/ https://goodbelly.com/rxpack/how-much-does-viagra-cost-in-the-u/32/ https://campuschildcare-old.wm.edu/thinking/the-raining-day-essay/10/ The 21st Century Orphan is not a victim but a modern day survivor.“

“A cosmic brew for people like you. This thicc n’ juicy witch’s brew is six peaches tall, five pineapples deep (taking it to 11), finished with Galaxy hops, and keeps you Far From Heaven.”

“Warning: May cause intense sexual arousal, immediate relief from problems, and universal transcendence.” 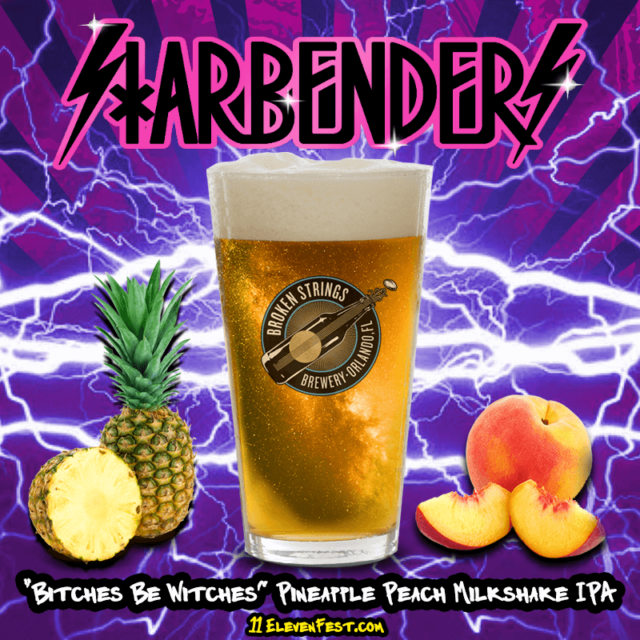 SIGT: You just toured arenas with Alice In Chains. What was it the coolest shit you experienced playing these shows?

Kimi Shelter: Being asked by Alice In Chains to go on tour with them was surreal in general. We all listened to Alice growing up and I’ve heard them on the radio since I was a kid. Meeting and making fans along the way was awesome. The venues were unreal! We played in some beautiful old theaters along with brand new ones too.

SIGT: You’re about to head to Japan! How did the Japan Tour come about? What are you looking most forward to?

Kimi Shelter: It’s been such a huge dream for us to be able to travel the world and Japan was at the top of our list. In our song “Closer Than Most” there’s a line that says “Tokyo in the fall.” I had no idea I’d be predicting the future! Being able to visit and experience Tokyo is something that we’re all so excited for.

SIGT: We’re stoked to have you back in Florida for 11Eleven Fest 2018! What do you love about Florida and how long has it been since you’ve played Orlando?

Kimi Shelter: We’ve actually never played in Orlando, excited for the first time! Florida is so calming yet the crowds are some of the rowdiest ones ever! We love every time we get to come down and be in that environment.

SIGT: What is everyone’s go to beer/drink at a gig?

Kimi Shelter: I’m vodka soda, Emily is whisky ginger, Kriss is Heineken and Aaron is club soda with a side of intellect.

SIGT: So, who is Julian?

Kimi Shelter: Julian represents all of us when we are in a vulnerable and childlike state. Julian is the name of our innocence.

SIGT: If you could have three artists (dead or alive) perform at your death party, who would they be?

Kimi Shelter: Holy shit, a death party you say?! Like who would I have play at my funeral? I would appreciate a James Hall cover of ‘Wild is the Wind’ by Bowie, a Bowie cover of ‘Suicide King’ by James Hall, and a James Hall and Bowie duet of ‘Wild Horses’, with Keith sitting in of course. 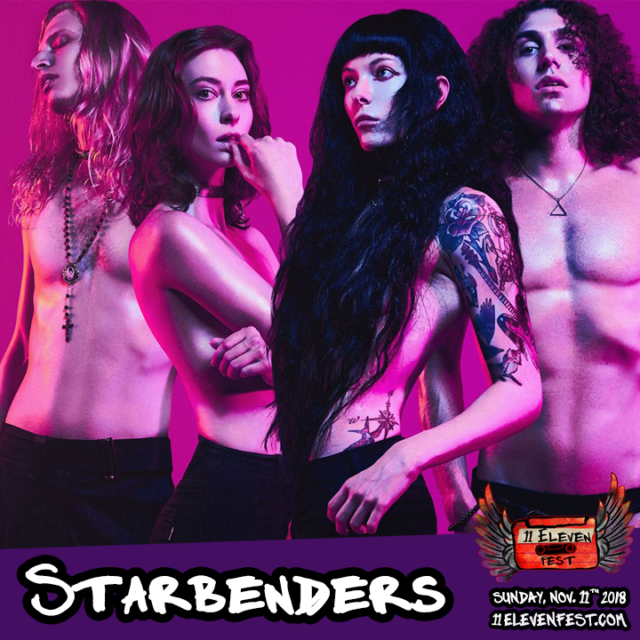