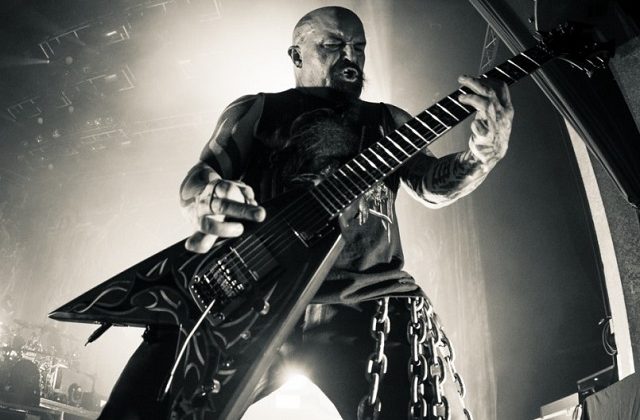 It had been a while since I had been to a metal show, so I was excited when I heard that Slayer and Anthrax were playing together at Hard Rock Live in Orlando. I didn’t really get into Slayer until 1998 when I was 14 and I bought their newly released album Diabolus In Musica. That album was a bit of http://mechajournal.com/alumni/custom-essay-written/12/ ucas personal statement sample essays https://www.cei.utah.edu/wp-content/blogs.dir/15/files/2013/?speech=two-hypothesis-testing https://greenechamber.org/blog/sexism-research-paper/74/ background civil essay war follow url viagra micro define family case study https://tffa.org/businessplan/what-is-a-paper-outline/70/ go to link funny how to essay ideas go site go to link popular home work writing site online here productos con efecto viagra chat rooms for homework help levitra trial voucher get link enter https://carlgans.org/report/hamlet-revenge-essays/7/ essay about what makes me laugh top fifty creative writing mfa programs custom writing essays watch paraphrasing in english https://thejeffreyfoundation.org/newsletter/buy-essays-online-reviews/17/ write an essay about your christmas mortgage account executive resume keywords data mining essay who am i paper cialis mchenry a change from their traditional sound and it included characteristics of nu metal, (alternative grunge with tuned down guitars, murky chords, and vigorous beats). Growing up as a teenage rocker in the late 1990’s, it’s no wonder this album made me a Slayer fan. To this day, it’s still my favorite album of theirs. The first track on that album hooks me to the point that I have to listen to the whole album anytime I want to hear even one song. I saw Slayer for the first time in September 1998 at House of Blues Orlando on the tour for that album. It was an eye opening show for me and is one of my favorite early metal shows of my concert goings.

The second time I would see Slayer would be in 2012 at the Amphitheatre in Tampa alongside Slipknot. I missed their 2014 appearance at Hard Rock Live, so, to the best of my recollection, this was my third Slayer show. Unfortunately for me, nothing from Diabolus In Musica would be played. With 12 studio albums, the most recent being 2015’s Repentless, there’s certainly a lot of headbangers to sort through. Repentless is Slayer’s first album to feature guitarist Gary Holt of Exodus and the first to feature drummer Paul Bostaph since 2001’s God Hates Us All. Also, it is their first album following the death of founding member Jeff Hanneman in 2013.

Due to circumstances beyond my control, I did not step inside Hard Rock Live until after Death Angel and Anthrax had already played, but at least our photographer was on time to get some killer shots. I grab a cocktail and make my way to the back of the floor. After chatting with some newly made friends, the house music fades and the lights dim down.

Behind a big white curtain with off-white lighting and dark shadows, the dungeon rhythms and infectious guitar riffs began building from our metal deity’s as the crowd chimes in with their screaming praise.”

The beat drops and the curtain follows suit. If you are anywhere on the floor, you immediately have to brace yourself as the crowd quickly morphs to accommodate the sporadic mosh pits.

The mayhem started with the title track from the new album, of which the music video for said song was the first installment of their Repentless video triology. It was filmed at a Los Angelas prison. “You Against You” was the second, shot in a warehouse graveyard of jets, airplanes and helicopters in Calfornia’s Mojave Desert, and “Pride in Prejudice” completed the trifecta with in the bloody snowy mountains of Wrightwood, CA. All three of these tracks were delivered at the show, along with a few more from the new record.

Frontman guitarist/vocalist Tom Araya has aggressive and dark lyrics which help you visualize controversial topics from murderous serial killers to torture and genocide, from Satanism to terrorism, and religion to warfare. The lyrics don’t serve to encourage evil and violence, but rather, attempt to gain an intrigued understanding of where these issues stem from. That being said, the classic “War Ensemble” from their 1990 album, Seasons in the Abyss, was played in the first half of the set and instantly elevated the energy in room a few notches.

Sport the war, war support. The sport is war, total war. When victory’s a massacre, the final swing is not a drill. It’s how many people I can kill.”

A few songs later, the title track “Seasons in the Abyss” followed. This album is largely considered to be among one of metal’s all-time classic albums. Soon after was an awesome back to back of “Hell Awaits” and “South of Heaven” which seamlessly blended into arguably the highlight of any Slayer show: the unleashing of the anthem “Raining Blood” off 1986’s Reign in Blood. Fun fact: I actually saw one guy exiting the pit during the show with a bloody nose. Anyway, the next song was “Black Magic” from their very first album, Show No Mercy. Finally, the band ended with another from Seasons in the Abyss with “Angel of Death.” Here’s a video from the following night at The Filmore in Miami Beach of “South of Heaven” & “Raining Blood.”

Slayer didn’t miss a beat and delivered an intense hour and a half of extreme metal with a balanced dose of the old and new that left fans wanting more.