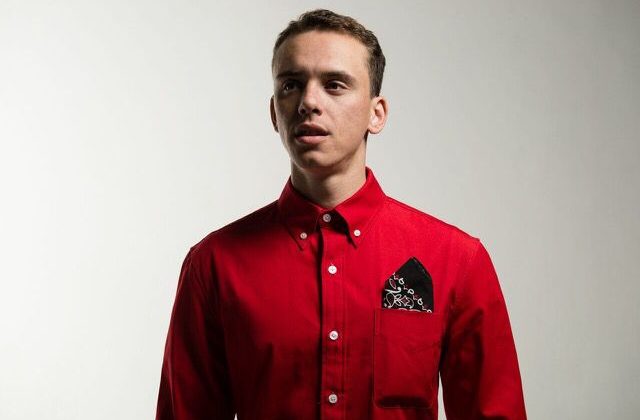 Here’s a rundown of some of the biggest hip hop news of the week, including Logic taking Kendrick’s number 1 spot and Remy Ma reacting to Nicki’s video for “No Frauds”.

Logic’s album Everybody sold nearly 250,000 equivalent albums for the week ending May 11. It’s his first No. 1 album and dethroned Kendrick Lamar’s DAMN for the top spot. Too bad reports are that Logic’s next album will be his last. Guess we better enjoy this one as much as possible.

Cornell, the founder and front man of legendary Seattle rock band Soundgarden was found dead after a show in Detroit on May 18. Hip hoppers like Timbaland, Talib Kweli, Cypress Hill, Chuck D and Questlove took to social media to pay respects and say goodbye. Their responses can be read here.

Remy stopped by “The Cruz Show” in L.A. Not surprisingly, the topic turned to her recent beef with Nicki. The conversation also touched on ghostwriting and women in hip hop. Check out the full interview below.

One half of the mighty Outkast is coming back with his latest album entitled Boomiverse. But until it drops, he’s crafted a spacey, dance-pop flavored track with a mainstay on The Voice. If Big Boi knows how to do one thing, it’s cross musical boundaries.

The Long Beach native is coming back with his sophomore effort, Big Fish Theory, dropping on June 23. Announcing the album release date on Zane Lowe, he also dropped the video for his new song “Big Fish”. And since last years’ Prima Donna EP was so good, we’re expecting big things from this latest set from Vince.

EMOTIONAL ALL EYEZ ON ME CLIP HITS THE NET

The latest clip from the movie, due in theaters June 16, features an intimate conversation between ‘Pac and his mother Afeni, and is masterfully acted, capturing a heart warming moment between this legendary mother and son duo.

JORDAN PEELE REVEALS ANOTHER ALTERNATE ENDING TO GET OUT

BEYONCE AND JAY Z ARE WORTH $1 BILLION