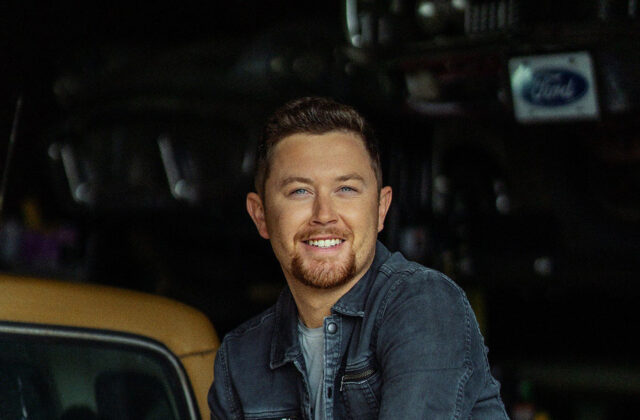 Scotty McCreery is hitting the road again! Following his fourth consecutive No. 1 single “You Time” and the release of his fifth studio album Same Truck, Scotty McCreery keeps the momentum rolling as he announces his more dates on his 2022 “Same Truck Tour,” with a stop in Jacksonville, FL at Florida Theatre on Friday, October 14th! Tickets are on sale now. Kat & Alex will open for Scotty McCreery. GET TICKETS HERE! Scotty McCreery released his fifth studio album Same Truck on September 17, 2021. The first single, “You Time,” hit No. 1 on both the Billboard and Mediabase country radio charts later that month, and the second single “Damn Strait” is out now. McCreery co-wrote 10 of the 12 songs on the album. The North Carolina native achieved new heights in the last few years by earning three back-to-back No.1 hits from his most recent album Seasons Change, the RIAA Gold-certified project which debuted at No.1 on the Billboard Country Album chart: the RIAA Double Platinum-certified “Five More Minutes,” the RIAA Platinum-certified “This Is It,” which stayed at the top of the charts for two weeks, and RIAA Gold certified “In Between.” McCreery co-wrote all 11 songs on Seasons Change, which Rolling Stone named as one of the “40 Best Country and Americana Albums of 2018.”

We’ve teamed up with AEG Presents Southeast to give you a chance to WIN (2) TICKETS to see SCOTTY MCCREERY at Florida Theatre in Jacksonville, FL on October 14, 2022!