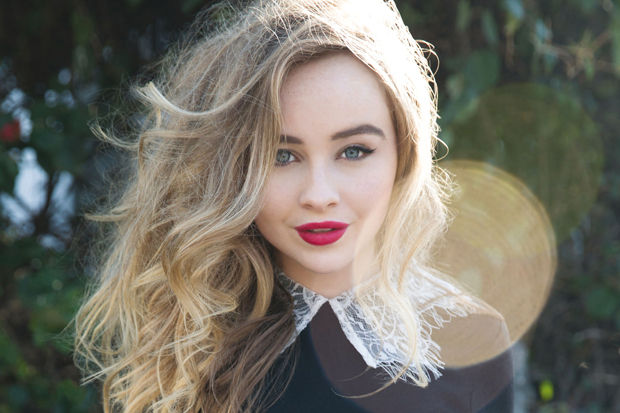 I’m turning 30 at the end of the year (AHH), and I grew up watching The All-New Mickey Mouse Club (the The Mickey Mouse Club revival). I watched Britney, Christina, Justin, JC, Ryan, and Keri [Russell]. I also watched TGIF every Friday on ABC. Boy Meets World was a big part of my life, so when Girl Meets World came about, I lost my shit. Judge all you want, but I openly and proudly admit that I do watch the show. It’s corny as fuck, but I love it.

It’s no surprise to me Sabrina Carpenter is a Disney Artist on top of being a Disney Actor. She (Maya Hart) and Rowan Blanchard (Riley Matthews) are featured on the show’s theme song, “Take On The World.” She has yet to perform on the show, but I’m sure that’s going to happen. In the meantime, Sabrina has released her sophomore album, EVOLution and is currently on a national tour in support of the album. The partial Disney kid that I am, a Boy/Girl Meets World fanatic, and music lover, I’ll be checking out Sabrina with Harletson as the opening band at the State Theatre in St. Petersburg, FL on Saturday, December 10, 2016.