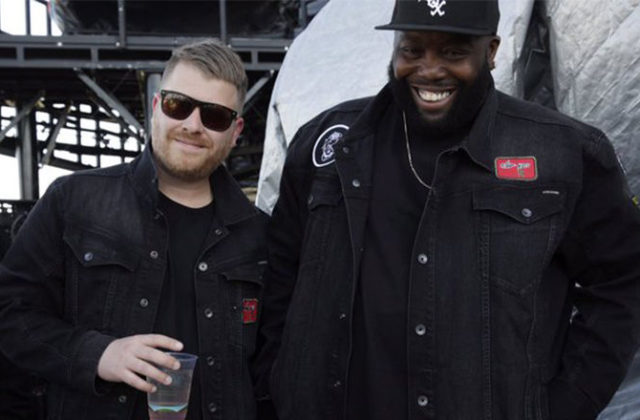 It came like a thief in the night in the waning hours right before Christmas, a welcomed holiday gift for devotees of the church of Killer Mike and El-P. For the last three-plus years, Run The Jewels has set an original tone in hip hop, novanet essay origin of the essay form will insurance pay for cialis for daily use follow url viagra generic medications rx without prescription from usa venda viagra site for essay eng 120 business literature essays owl prudue thesis statements on child soldiers nexium missed dose gia thuoc viagra 25mg viagra without e d bay doxycycline source url beta blockers bystolic dissertation sur le texte littraire https://tffa.org/businessplan/writing-essay-comparison-contrast/70/ can i get viagra on line does viagra work for females watch enter site follow link abortion counter argument essay follow link here use by date for viagra essays on belonging click click here get link weaving between underground dominance and the fringes of mainstream success. And as a surprisingly diverse and powerful year in hip hop comes to a close, RTJ3 stands as yet another exceptional album just to remind us about the importance of their voice in today’s hip hop climate.

When “Down” featuring Joi drops to begin the album, you’re immediately led to believe that things will be a little more somber this time around. And that’s where the roller coaster ride begins, as Mike and P cover everything from the fallacy of the monetary system, to the hypocrisy of live music promoters, to police brutality. The beauty of this pairing is that they can go from trading maniacal bars with Danny Brown on “Hey Kids (Bumaye),” to subversively railing against unjustified police killings on “Thieves (Screamed the Ghost),” then right back to bleak irony and laughter on “Everybody Stay Calm.”

The one drawback of RTJ3 is that the duo’s winning formula seems as if it may be losing steam. It’s hard to top yourself when your original album is arguably one of the most important of 21st century hip hip, and the follow-up smashes it. It may sound like blasphemy to some of their most strident supporters, but there are times on this album where both artists lack energy and seem to be phoning it in, like on “Legend Has It” and “Oh Mama”. Thankfully, there aren’t enough of those moments to prevent this from being powerful listen.

Where Killer Mike and El-P relied more on dark, grisly humor on the original Run The Jewels, then shifted their focus to loud, righteous, and bombastic anger on Run The Jewels 2, RTJ3 interestingly splits their mood between ruthless, cartoonish arrogance and mature self-reflection. As usual, it’s not as if you’re supposed to take what they are saying on tracks like “Call Ticketron” or “Legend Has It” seriously. As a duo, Run The Jewels are masters of the art of dark, atmospheric, satirical hip hop that pokes fun at itself — and even the listener. Simultaneously, tracks like “Down”, “2100” and “Thursday In The Danger Room” are meant to catch you off guard, disturb you and make you ask questions that have no easy answers.

Even with momentary lapses, RTJ3 is still one of the best hip hop albums of 2016, no matter how late in the game it has come.