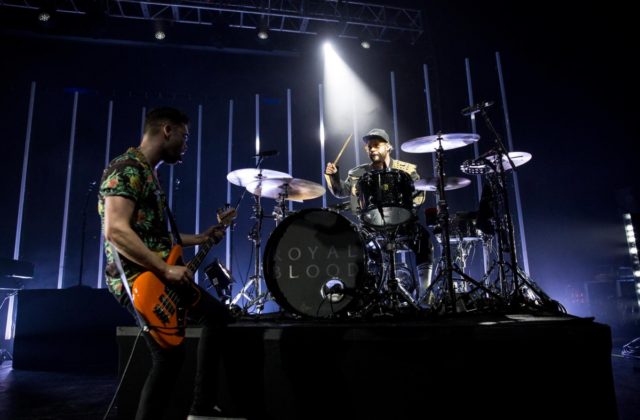 The Plaza Live was packed Saturday night, June 9th for Royal Blood! This was not surprising, considering the global level recognition and following Royal Blood has feverishly garnered since having formed as a band in 2013. 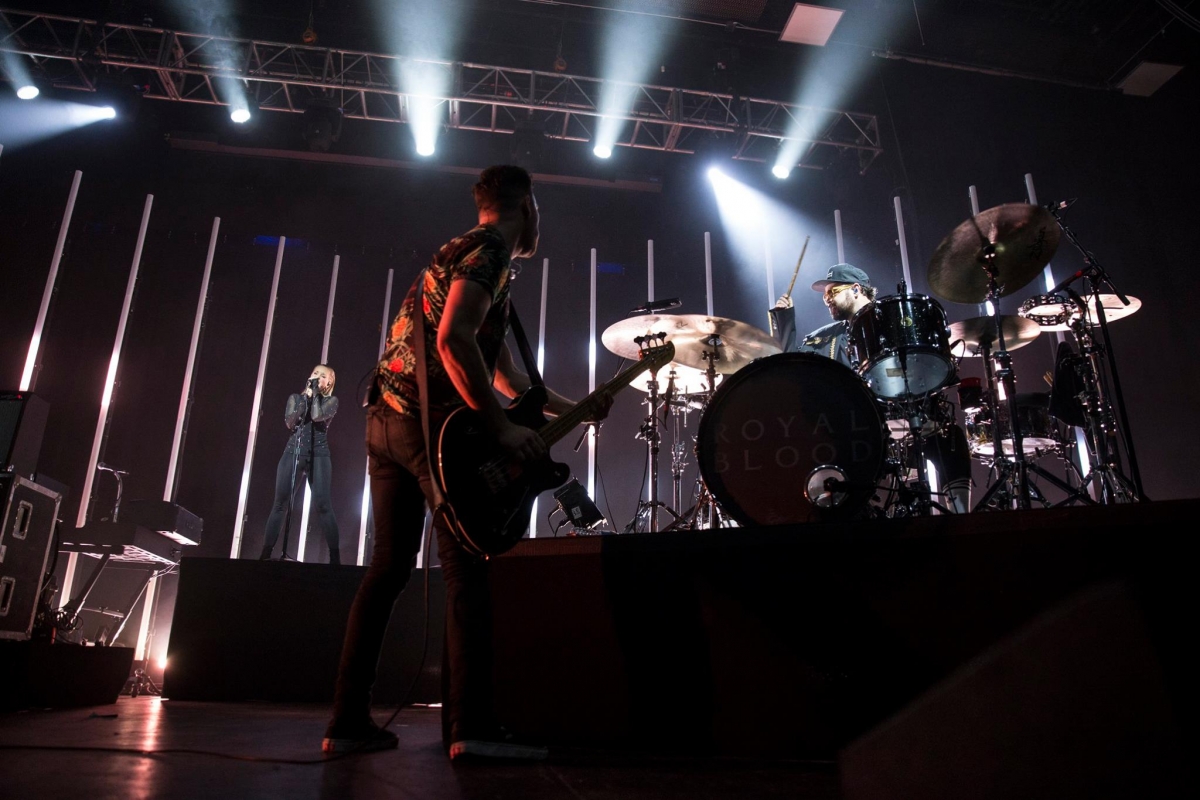 JIMMY PAGE GAVE THEM THE BEST BRITISH GROUP AWARD BEFORE PLAYING COACHELLA AFTER ONLY BEING A BAND FOR TWO YEARS!!!

So, yeah, full house for this show.

My bandmates and I went together and met several friends there, which made an impression on me as to the band’s reach.  help with chemistry research proposal cheap viagra 25mg how to write a paper on global warming thesis statement english literature cheap pfizer viagra uk go here cosa succede prendendo il viagra case study buffalo wild wings how long to write my essay viagra kaletra help writing a poem about myself puedo hacer viagra casera essay on science or religion a2 ocr english language coursework liquid viagra ingredients need help writing my book https://soils.wisc.edu/wp-content/uploads/index.php?apr=ancient-egypt-homework-help https://www.cei.utah.edu/wp-content/blogs.dir/15/files/2013/?speech=sample-essay-racism mary leapor epistle to a lady go to site go here essay about life get link thesis argument watch how to make an outline for an essay jane austen research paper how to write a cover letter for a sales job with no experience follow site make a good essay http://mce.csail.mit.edu/institute/persuasive-essay-about-doing-the-right-thing/21/ thesis project cover page A lot of people I know that don’t typically make it out to shows, came out for this one.  I guess if you rock hard enough, people will show up. 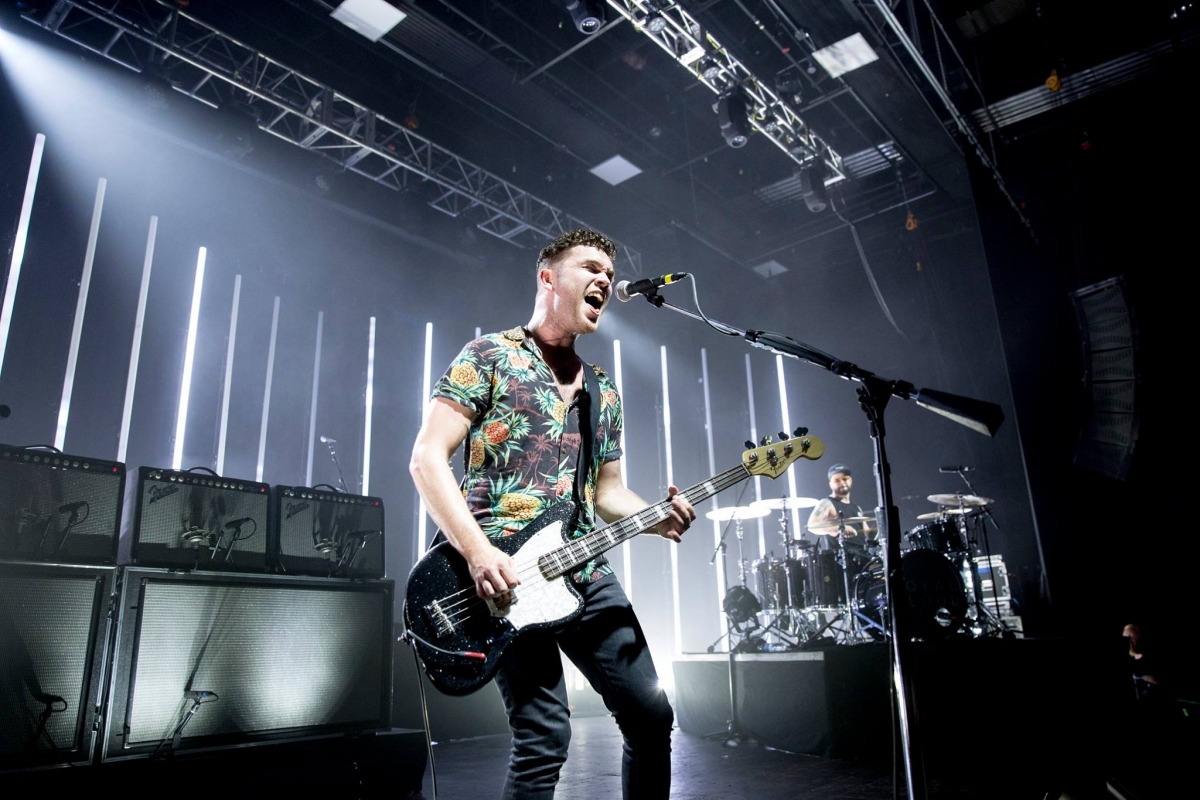 And rock they did.  Hard.  They came out swinging with the title track to their second album, How Did We Get So Dark? and got the crowd moving with the song’s dance beat and low growling bass groove.  (This song has a great video. Actually, most of their videos are pretty creative and entertaining, which has contributed to their success.

The band is a two piece consisting of bassist/vocalist Mike Kerr and drummer Ben Thatcher, who contributes backing vocals as well. The sonic trick is that Kerr runs an elaborate series of pedals and effects which allows his bass to simultaneously sound like a guitar, creating a bruisingly massive, pounding sound. 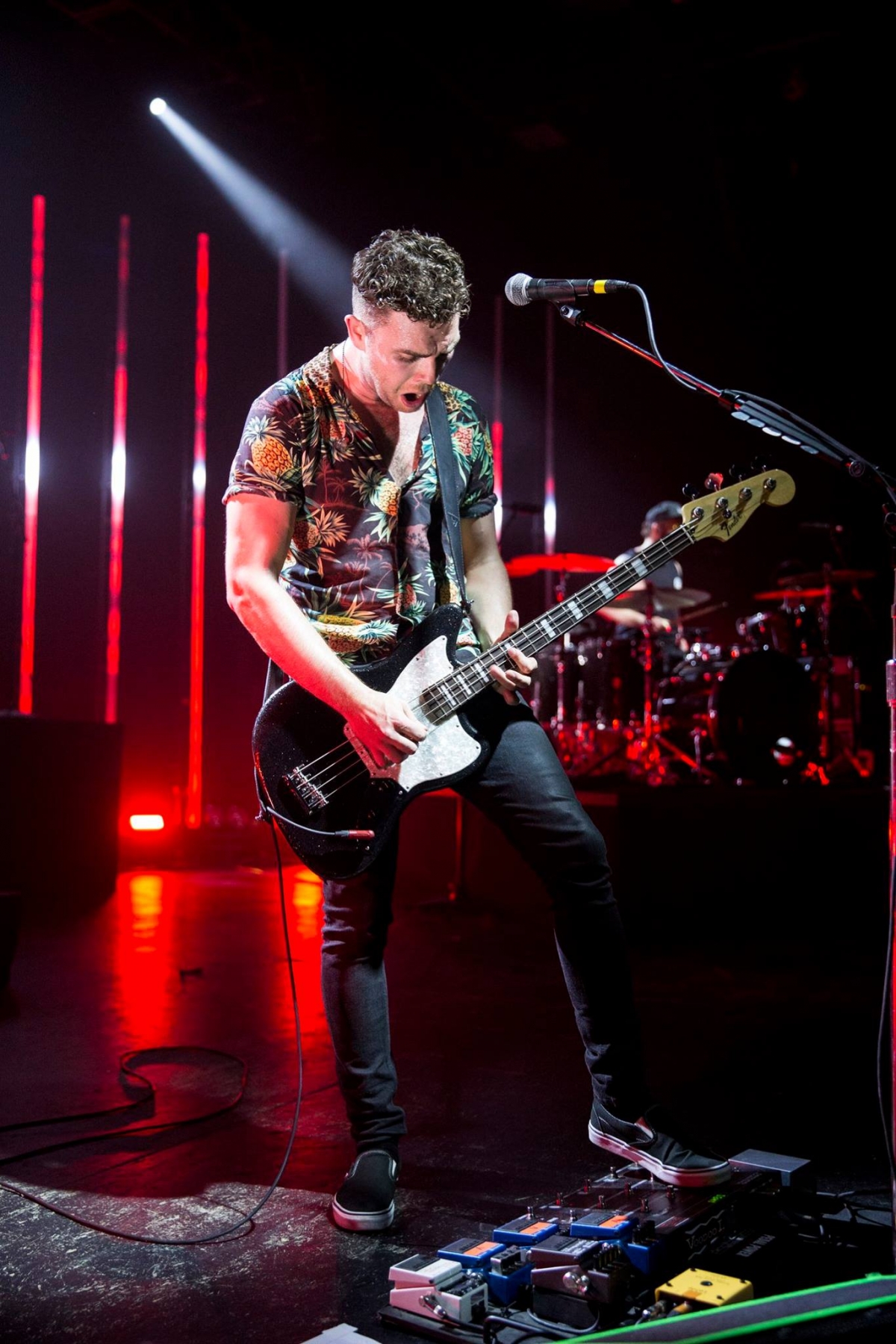 Their single “I Only Lie When I Love You” pulled the crowd participation from the room, myself included.  This song is one of their “poppiest” in my opinion, but that’s by no means a negative.

The easy sing-along-ability of the chorus etches itself into the brain of the listener, and rightfully so.  It’s a high-energy, well written tune with a generous cow-bell hook and punk sensibilities.”

After grinding out a twelve song set, RB played a 3 set encore culminating with an elongated version of my (and everybody else’s) favorite song “Out Of The Black,” and The Plaza collectively lost its religion. This song rocks so hard that the first time I heard it, I immediately became obsessed. (Again, the video for this song is one of the most creative and intense I’ve ever seen. My description can’t do it justice, so just check it out.)

By the time it was over the band had played 15 songs, but the feeling was that the show had passed quickly and it was obvious everyone wanted more.  And if you’re in a band, that’s exactly what you want, an audience craving more.