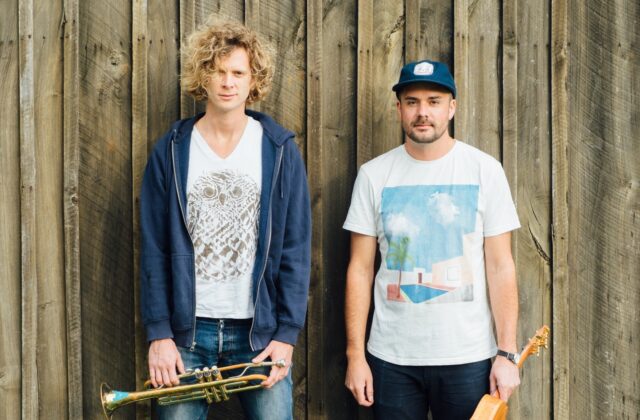 There are Christian bands, there are rock bands, and then there is Relient K. A christian rock band formed in 1998 in Ohio, Relient K is not a perfect blend of Christian and rock, nor is it a perfect blend of Christian and alternative. They, in reality, are their own beings, a rock/punk band with Christian undertones. Upon first listen, nothing about the band comes off as inherently Christian. The band will be coming to Florida on Monday, March 14, and will be playing at the House of Blues in Orlando (GET TICKETS HERE). In 2000 they released their debut self-titled album, Relient K, opening the album with “Hello McFly”, an homage to the 80’s movie “Back to the Future,” as a riff of the base brings to life the beginning of the album. As the album progresses and comes to an end, it feels more like a heavy punk rock album than something of a Christian album. While there are undertones of religion and nods at god and the devil, the mentions blend in and hide between the poetic verses and the deep guitar cuts.

Following the release of their first album, Relient K went on to release nine different albums, seven EP’s and two Christmas albums. Three of the nine albums would go on to peak in the top 15 of the Billboard’s hot 200 chart. With over two million records sold, Relient K are one of the biggest Christian rock bands.

The band’s most recent album release came in 2020 with the release of their ninth studio album Live, and their most recent single release coming in 2021 with “A Hurt Like That”.

Relient K is back on tour, with their “Um, Yeah” tour taking them all across America and into Canada.  With a catalog of songs a mile long, the show is not one that is going to be missed. Make sure to catch them while they are in town, maybe there will be some new songs too.

We’ve teamed up with Live Nation FL to give you a chance to WIN (2) GA TICKETS to RELIENT K at House Of Blues in Orlando on March 14, 2022!