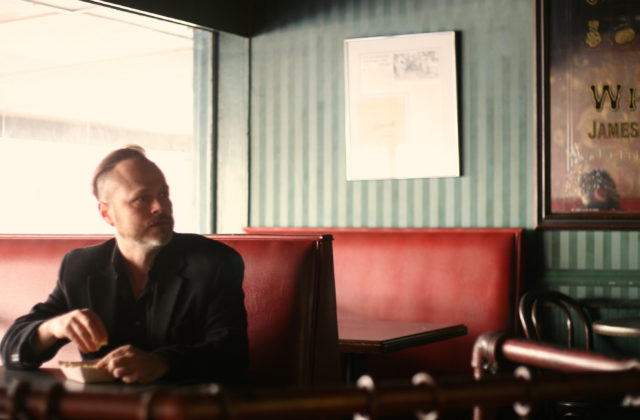 When news of Tom Petty’s death hit late last year, it was one of the more unwelcome surprises of 2017. And whatever level of fan you considered yourself, shock eventually gave way to sadness.

For Gainesville’s Heavy Petty, the near decade-old Tom Petty tribute band, they felt that deep sense of mourning stronger than most. Messages and phone calls started flooding in, prompting lead singer Jason Hedges to unplug everything and step away.

The band is accustomed to playing a fall show on the Bo Diddley Community Plaza stage in Gainesville once a year, but that’s changed some. Since their hero died last October, they’ve played five times, including a Hurricane Irma benefit show which featured Lynyrd Skynyrd, .38 Special, and Molly Hatchet.

The latter found them gathered on stage singing “Sweet Home Alabama” with first responders at the tail end, patriotism rolled out in a “Bike Week kind of way,” Jason says, noting the beer, barbecue, and proud array of mullets in the crowd.

As emotionally upsetting as it was for us when Tom died, it became less and less about the money,” lead guitarist Daniel App says. “It was just, okay, we’ve got to work now. People are expecting this from us. We need to help.”

That led to their pulling off one of the most ambitious shows they’ve ever pulled together. It was on Tom Petty’s birthday (Oct. 20) and it amounted to feeling like a mini-festival. They had just two weeks from the time he passed to gather up local musicians, get licenses, secure food trucks, and decide on the right amount of port-o-potties.

Local Orlando muralist Andrew Spear was even on hand to live paint an image of the late singer on a barn wall as the music played.

The band cares more about playing Tom Petty’s songs and getting them to sound right than trying to pass themselves off as impersonators.

Wanting to communicate the kind of feelings his songs stir up overrides throwing on wigs and acting like replicas.”

That part is hard for a lot of promoters to wrap their heads around. It may be one of the reasons Heavy Petty hasn’t grown very far past its Gainesville roots. That’s okay.

“At this point we’re all connected as Gainesvillians in this rock ‘n roll scene,” Daniel says. “[Tom] came up in his own way and we’ve come up in ours.”

Though the band’s been through a long string of drummers (shades of This Is Spinal Tap, anyone?), its lineup is fairly solid as it stands now. Other members include Logan Fischer (drums), Jonathan McCravy (bass), and Stu Strome (keyboards). The quintet’s even released an album of originals recently under the Hedges moniker.

A short trip down memory lane has the band members sharing about a punk rock festival they had a chance to play. It’s one of those scenes torn from an alternate universe, one that had fans stage diving and moshing to a soundtrack that included “Running Down A Dream,” “You Don’t Know How It Feels,” and others.

“One guy beefed it in the middle of “Free Fallin”,” Jason says, remembering how he saw him jump off the stage and hit the ground instead of being caught. “He got right to his feet, threw a beer in the air, and kept going.” 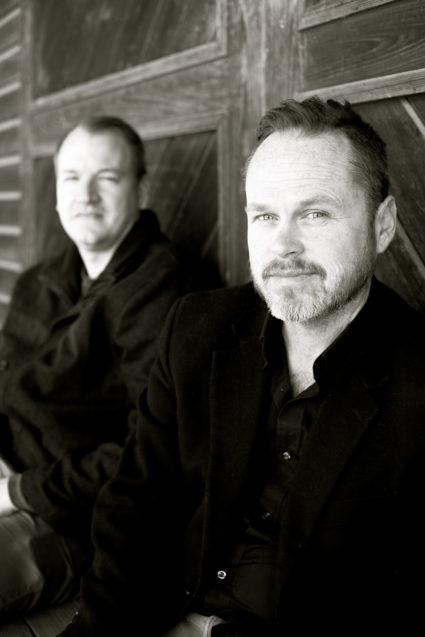 The conversation veers sharply away from the affable band members’ history to talking about all things music at some point, with stories told on the musicians who came out of the area (Hot Water Music, Less Than Jake) and the more famous ones, too, everyone from their friend Bo Diddley to The Eagles’ Don Felder and even Gregg Allmann, who lived  here in the last part of his life.

It’s how he learned Tom used to work at a funeral home in town as a teenager, doing a string of odd jobs for the institution. Because he had a key to the place, he took to making unannounced visits in the middle of the night, laying inside an open casket, closing it up just so, and waiting for the janitor to come by.

It was at that moment he’d start knocking softly from the inside.

They went through a lot of janitors there,” Jason says, laughing.”

Plans to try and meet Tom never formulated, but the band did get word to him about what it was they did. They’d been singing his songs at least five years running when they decided to let him know about it. Thankfully, he gave them his blessing.

He was okay with all Heavy Petty was doing on one condition: he never wanted them to sound any better than he did.

There’s a plate of BBQ eats included with your ticket, so make a day of it, and plan accordingly. 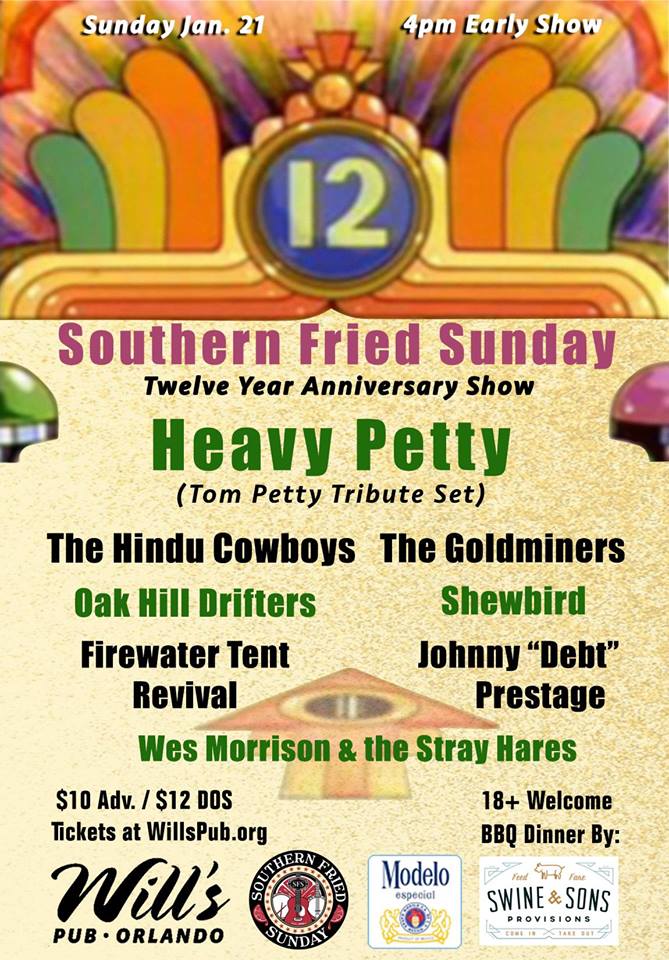