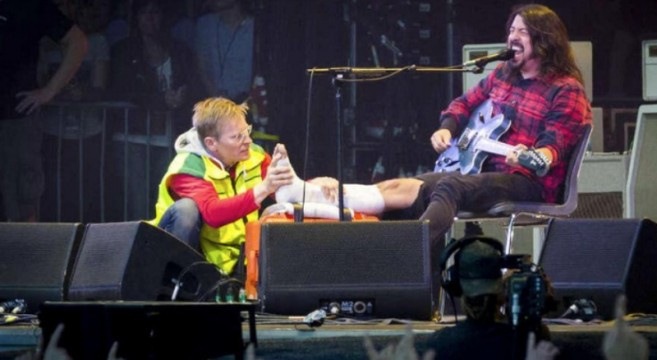 Welcome to the Shows I Go To Podcast!

Episode 6 will be the first episode of the SIGT Podcast to feature a band that reached out to us! We introduce you to The States from Ocala, FL and, they’re fucking awesome!

On “Shit You Need To Know” we’re recapping Dave Matthews Band, The Rolling Stones, talking about new releases AND the godliness of everyone’s favorite rocker Dave Grohl of the Foo Fighters and his recently broken leg in Europe.

Hear an exclusive interview with The States plus live acoustic performances straight from Mitch Foster’s living room, we like to call “The Red Couch Sessions.” 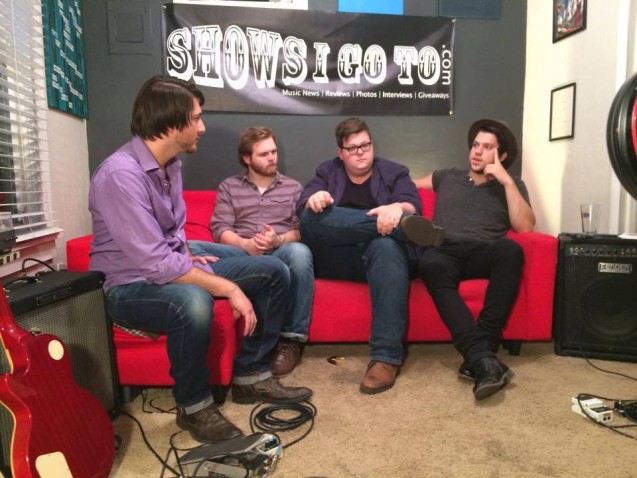 This week’s ticket giveaway is to Ceremony on Tuesday, June 23rd at The Social in Orlando, listen to find out how to win!

Next week’s episode will also feature a real live band! If you are a musician and you want to be on the SIGT podcast, email [email protected], right now!

Special Musical Shoutouts To: The States for hanging out, chatting and playing us some truly beautiful music! Also thanks to Dave Grohl for breaking a leg (literally) and being fucking phenomenal by performing a concert in a wheelchair with cast!