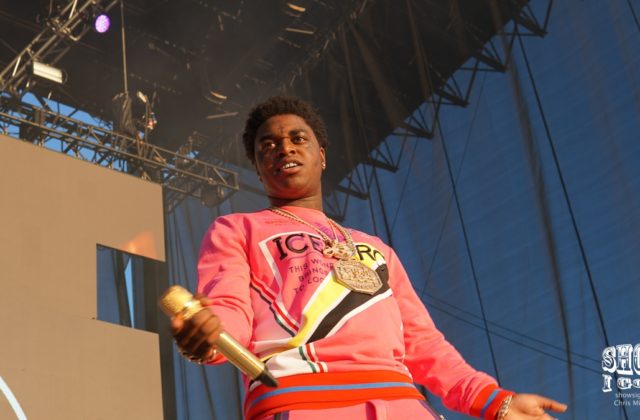 On October 6, 2018 the second annual Central Florida music festival, RARE Fest Orlando, exploded at the Orlando Amphitheater. It was my birthday, so my girlfriend and I had just gotten relaxing massages in Altamonte an hour prior to attending the festival. Let me tell you, it was a very dramatic change of scenery. 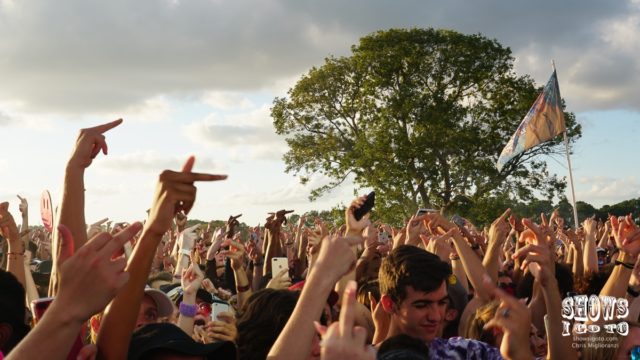 As soon as we began to walk up to the festival, we were engulfed in the energy that is RARE. The area of the festival is a pretty small footprint, so although attendance does not compare to other festivals, it still feels like a huge crowd. We began our experience with some buffalo chicken macaroni and cheese which was quite delicious (s/o to the food truck!). Following, we walked around and rode some of the carnival rides and took pictures of the giant inflatable “RARE” bubble letters. 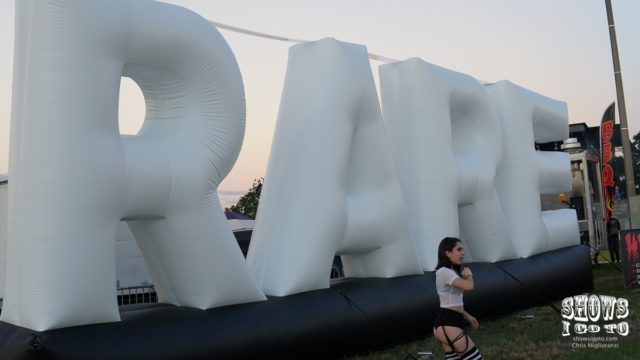 Although all of these activities were fun, perhaps the most unexpected activity we took part in was hours of people watching. We have been to countless festivals in the past, but we would agree that RARE had the most unique arrangement of people. I think it is awesome that they can attract people of all ages and backgrounds. Additionally, the outfits and costumes were quite interesting to look at. People really dressed up for this fest! 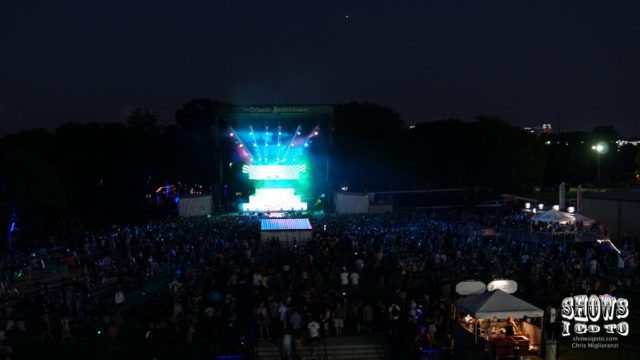 This year, some of the top featured artists included Wiz Khalifa, Carnage, Steve Aoki, Borgore, Keys and Krates and Kodak Black. All of the artists put on a great show and had the crowd filled with excitement and positive energy. As a highlight, this was Kodak Black’s “homecoming” performance as he was just released from incarceration. You could probably hear the shrieks from excited concert goers from miles away as soon as “Sniper Gang” was premiered on the stage’s big screen. 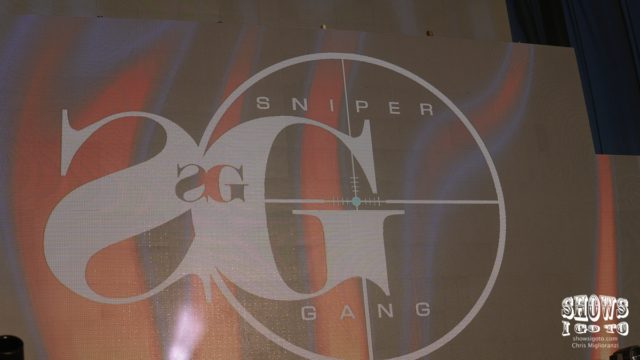 Overall, it was an enjoyable festival and we really liked that they provided a variety of activities to do between concerts. You know where to find me next year on that day.