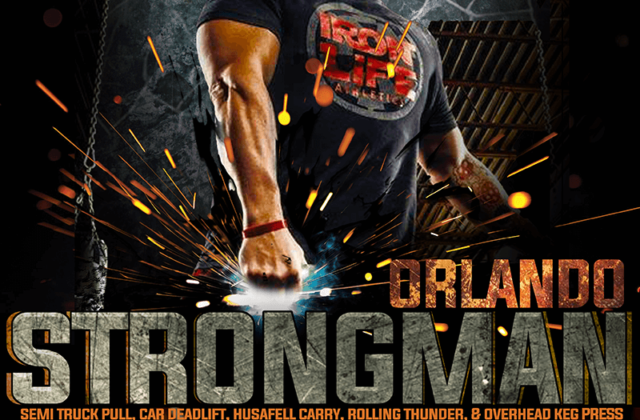 Orlando STRONGMAN is coming up quick! When I was growing up, I would always watch Strongman competitions on TV and dream of watching it in-person one day. That day is coming! Join SIGT on Saturday, February 9, 2019 from 11am to 5pm at Broken Strings Brewery in Downtown Orlando for the EPIC Orlando STRONGMAN (and strongwoman) Competition! This is a FREE Event and all ages are welcome. Gates open to the public at 10:30am and the event starts at 11am, ending around 5pm. 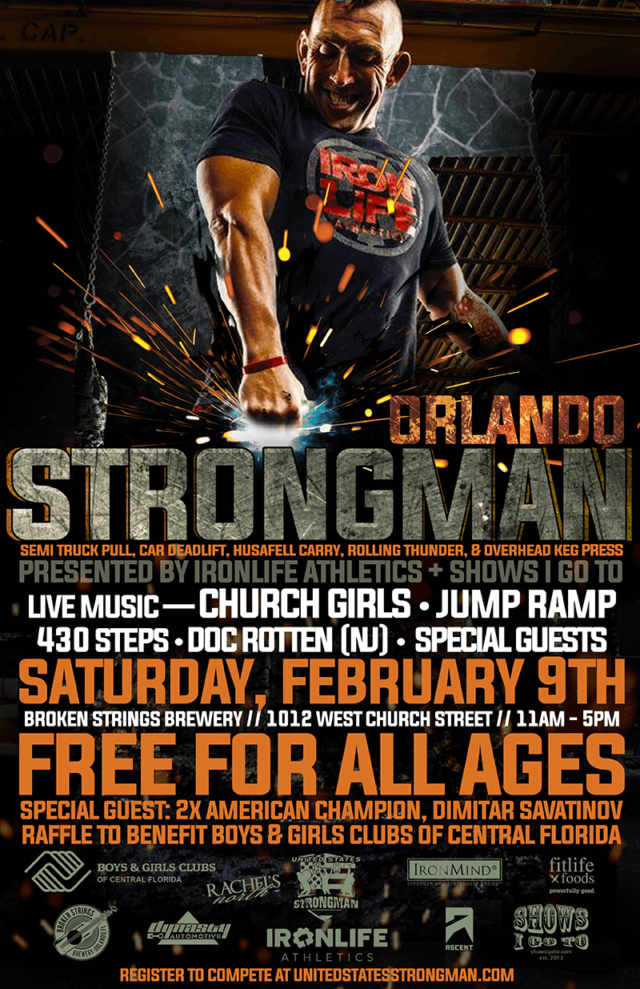 The event is designed to benefit the Boys and Girls Clubs of Central Florida. We’ll be accepting donations at the door for the charity. You can donate online HERE: Orlando Strongman Tickets. While onsite, be sure to check out all the amazing donated items you can WIN as part of the Charity Raffle! Items from FitLife Foods, Ascent Protein, IRONMIND, Rachel’s Orlando, Corkcicle, Liberte Lifestyles, RZPT, Serious Steel, and more. 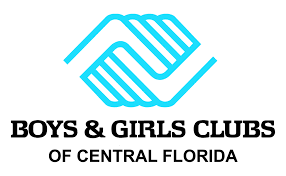 Let’s talk about the STRONGMAN events happening! A couple of them I recently learned the meaning of — Husafell Carry and Rolling Thunder. The Husafell Carry is a large coffin-shaped heavy stone weighing over 400 pounds! The Original Húsafell Stone is a legendary lifting stone located in Húsafell, Iceland. Scheduled Times: 1:45pm.* 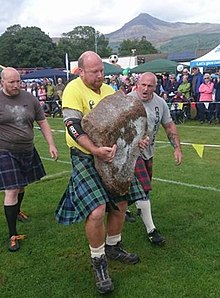 Rolling Thunder is an insane Strongman event. It has become a sought-after Strongman event by competitors looking for the “universal test of grip strength that started a sport.” The grip of the weight isn’t fixed, it actually rolls around so you have to get your hand around the whole thing to keep it from rolling out and thundering to the floor. 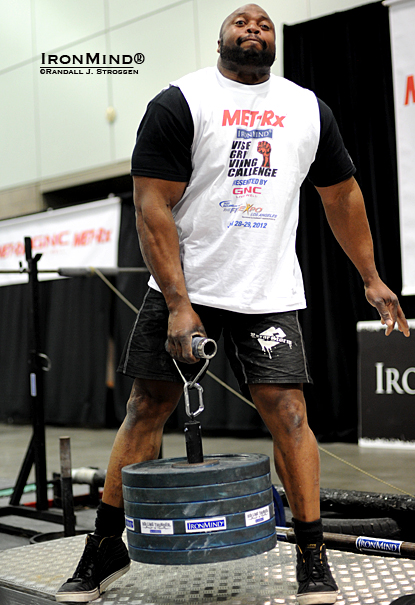 Overhead Keg Press is a test of strength where competitors lift a weighted beer keg over their head. This is incredibly challenging as the keg has rounded edges which makes the grip difficult. Scheduled Times: 11:15am.* 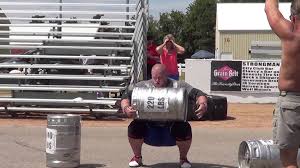 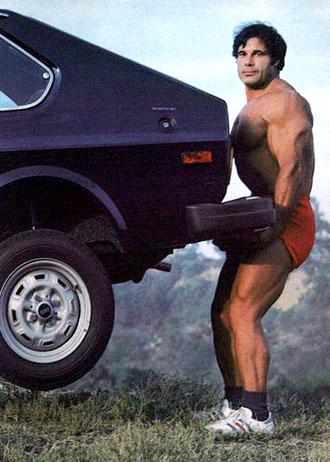 Semi-Truck Pull is the main event in my eyes. YES, I do want to see people try to pull the truck part of a semi, thank you. From what I hear, the harness you have to wear to pull a truck burns the hell out of you and destroys your legs. This is going to be some crazy shit! Scheduled Times: 2:30pm.*

Here is a video of “The Mountain” from Games Of Thrones pulling a truck in real life.

Special Guest, 2X American STRONGMAN Champion, Dimitar Savatinov will be a special guest judge. He’s gained celebrity status based on a series of viral memes spreading across the internet (Chive article here). Here are some of the best ones! Be sure to grab a photo with Dimitar, he’s a super nice guy! 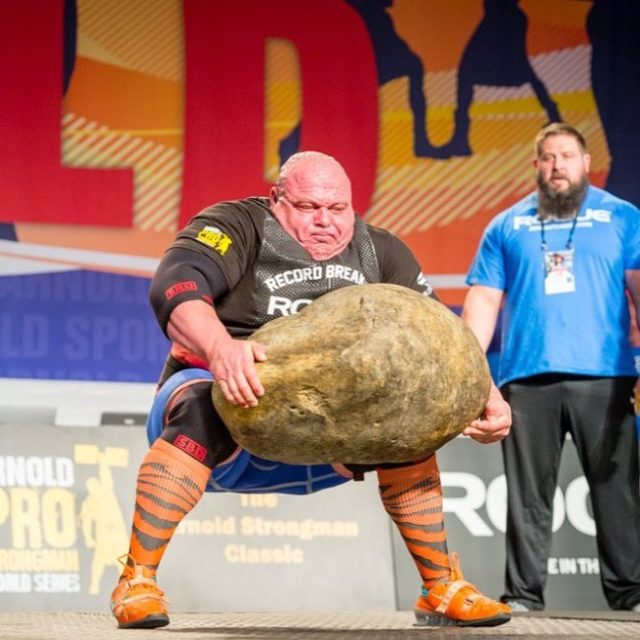 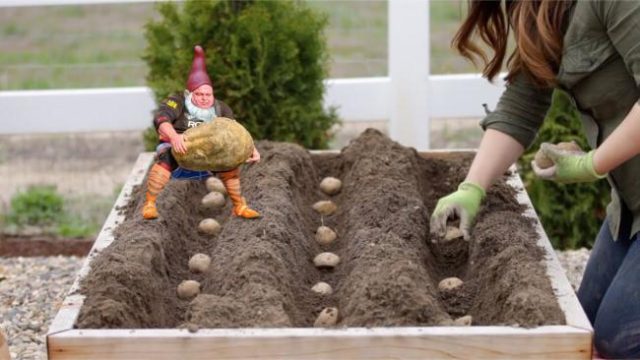 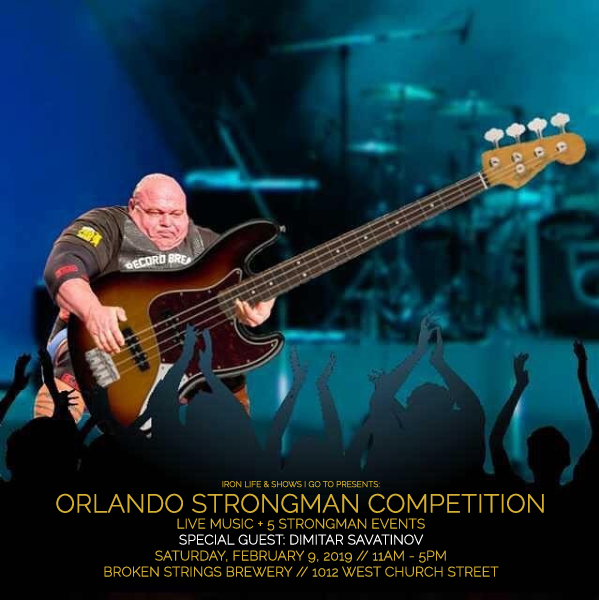 This event is a FREE ALL AGES Event! There are VIP Tickets available for those 21+ which include 2 complimentary beers from Broken Strings Brewery, 2 weeks at IRONLIFE Athletics, and 10 raffle tickets for the charity raffle! GET TICKETS HERE or click the button below.

Do you have what it takes to compete in the Orlando STRONGMAN competition? Sign up today at  UNITEDSTATESSTRONGMAN.COM or register at the event! Registration closes at 10:30am for Competitors so arrive early to make sure you get a spot! Registration opens at 9am.

SIGT loves to build bridges between music and arts. HUGE shout out to Coringa and Kelly at IRONLIFE Athletics for combining live music and fitness arts for this epic daytime event, Orlando STRONGMAN 2019! 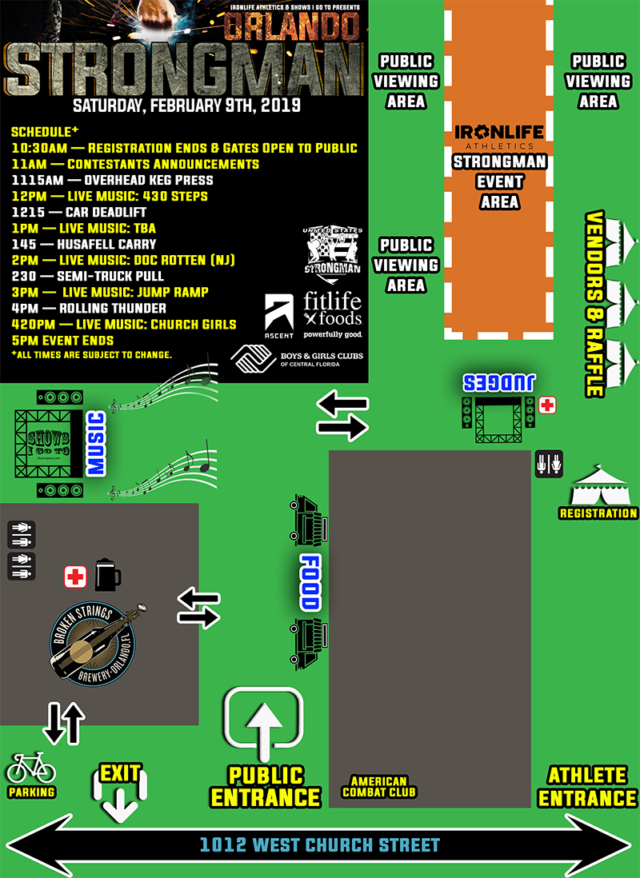 * All times are subject to change.