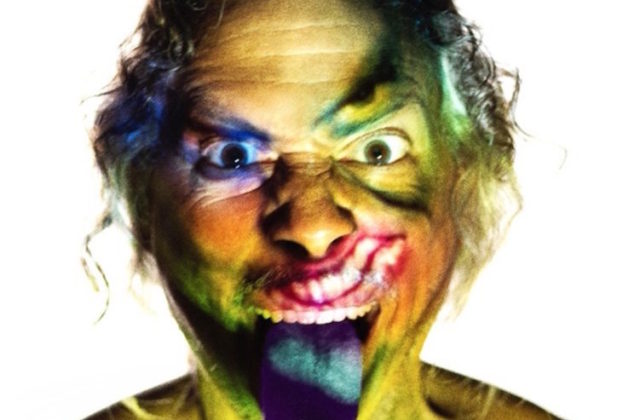 With the release of the third single off of Metallica’s long-awaited new album Hardwired… To Self-Destruct I can say as a longtime Metallica fan, I simply cannot wait for the new CD to be released. After hearing “Atlas Rise,” I was blown away by how kick ass the song is, my favorite of the three so far with “Hardwired” edging out “Moth into Flame” for #2 — simply because with “Moth,” I am not a fan of trying to mix harmonic melodies into a thrash metal song. Make no mistake, Metallica has their thrash sound of the days of old back. While only time will tell if anything off of the new CD will stand as a timeless classic of theirs, I am hopeful that there will not be any ballads on the new CD.

“Hardwire” was the first single to come out, and I immediately liked it because Metallica sounded angry again. From watching the video of “Atlas Rise,” you see the guys in their studio having a blast while making this song, which is when they are at their best. Any Metallica fan will remember Some Kind of Monster. You could see in that documentary, covering the making of St. Anger, they were not having any fun recording new material and it reflected in their music. Sure, in their releases between Metallica (The Black Album) and these new songs there were some definite gems, but no one CD in that time frame stands out (to me) as a classic.

For me, the first four Metallica albums are pure metal brilliance, ones that deserve to be listened through in entirety. My Metallica journey started back in 1986 as a naive, young semi-metalhead. Some dude nicknamed “Captain” gave me a ride home from the restaurant we worked at the day Master of Puppets was released. He popped in the cassette and immediately, I was like holy crap man who is this? He let me borrow Kill ‘Em All, and the next day I was at the record store picking up every Metallica cassette I could get my hands on. Earlier this year after waiting over 2500 days for a local Metallica show (still waiting on that), I made the trek up north for my fifth show of theirs to see them christen a new NFL stadium in Minneapolis — the fandom of classic Metallica runs that deep for me. That is why I am so encouraged after hearing the first three songs off of the new CD. The hard, thrashy and crunchy riffs are back and the band sounds freaking awesome and focused. November 18th cannot get here fast enough for me. \m/