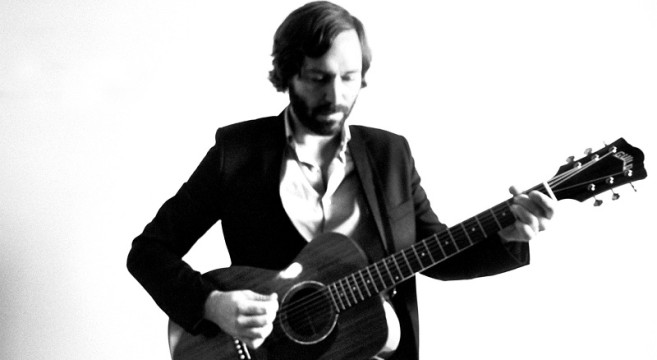 Matt Pond PA is that folky indie-pop band that might drop off your radar from time to time, but when you hear one of their songs, you smile with warm nostalgia. I remember the first time I heard them a decade ago. “So Much Trouble” – off MPPA’s 5th album, 2005’s Several Arrows Later — was streaming on a music blog and I immediately downloaded the driving, verdant melodic tune and, subsequently, the entire LP. I’ve been a fan ever since.

And since then, Matt Pond PA has produced three more full-length albums, moved the band from Pennsylvania to New York City, and driven that tour van all over the country, over and over again. Sadly, I’d missed his recent visits in central Florida, but was delighted to hear The Social would be hosting Matt and friends on this latest tour, celebrating the 10th anniversary of Several Arrows Later, on Monday, April 13, 2015 (win tickets below).

This will be a special night as MPPA will play the entire album along with a few brand new ditties from the upcoming State of Gold LP, set to be released this year. And, as an added bonus, fans will bee able to purchase a limited edition orange vinyl version of the popular record, Several Arrows Later.

*Fill our the entry form and Complete at least one of the tasks below (#1-5, bonus points for completing them all).

Get Tickets to Matt Pond In Orlando HERE! (You can always give them to someone else if you win)