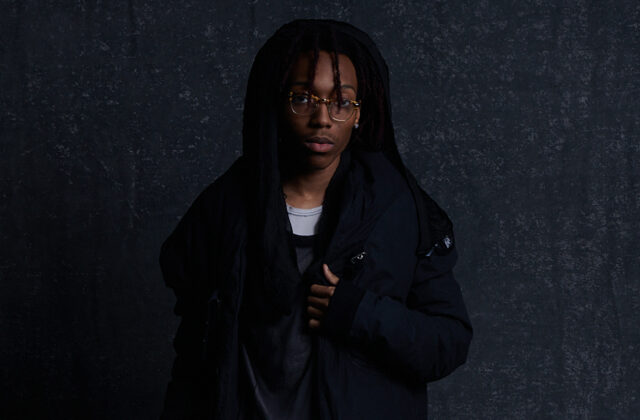 Hand me the Doritos and crack open that bottle of Mtn Dew! We are taking this party up a notch! He might be a great gamer, but it’s Lil Tecca’s music that’s next-level. Tyler-Justin Anthony Sharpe’s humble beginnings of heckling his friends while playing XBOX have blossomed to a new age rap career. Lil Tecca embraces Central Florida with the “We Love You” Tour with support from BabySantana, Bktherula, yvngxchris. This amazing show stops at the Orlando House of Blues on May 19th (TICKETS HERE) and at The Ritz in Ybor City on May 21st (TICKETS HERE). The Queens rapper must have entered cheat codes when he logged into the scene with his ‘19 hit single, “Ransom.” You know it’s good because it peaked at the number four spot on the Billboard Hot 100. His debut mixtape, We Love You Tecca, included more fire tracks like “Love Me” and “Did It Again.” His next move was to get into the studio and record Virgo World (2020). This album was also an instant success debuting on the Billboard 200 at number ten. “Dolly” and “When You Down” are the bangers you should listen to when checking out his first studio record. In August of ‘21 Lil Tecca dropped his newest mixtape, We Love You Tecca 2! He’s still making great music with the release of his January ‘22 single, “Fallin.”

Supporting Lil Tecca is BabySantana also from Queens, NY. Known for his hit song with Lil Tecca, “Prada Remix,” Steven Lewis is ready to deliver his Columbus, GA hip-hop. Also in the mix is Bktherula from Atlanta, GA. Her airtight bars and attractive melodies are a vibe on the single, “Tweakin’ Together.” Last but now least is yvngxchris from Chesapeake, VA. This rapping youngster is just seventeen years old. Make sure you’re here for his hit song, “off the leash!”

Located at Disney Springs, the HoB is surrounded by awesome restaurants, bars and shopping opportunities. The venue itself features a pit with some viewing areas on either side of the sound booth. Plenty of points of sale for those interested in libations or grub on this most important night. There is a balcony that features a vip area for fans who want table service and an outdoor space for smokers.

The Ritz in Ybor City was constructed in 1917 and has recently undergone $2 Million in renovations to emerge as Tampa’s premier special events venue. The Ritz Ybor hosts music fans in three separate rooms as well as a grand foyer with full service bars. They have a state of the art lighting system and food for every occasion! Conveniently located in the heart of historic Ybor City, The RITZ Ybor is a short trolley ride away from the Channelside district, a mere 2-3 miles from downtown Tampa and the University of Tampa, and a 15 minute car ride from Tampa International Airport.