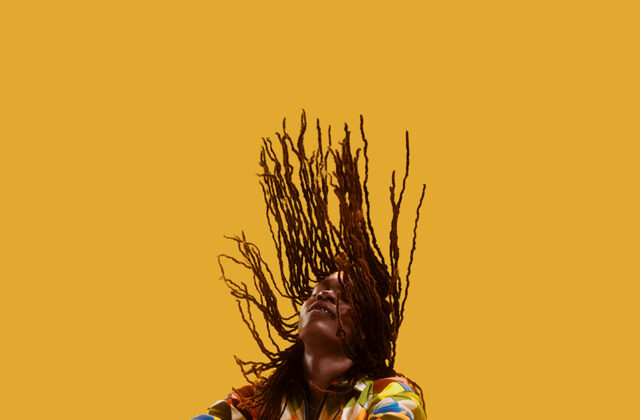 Koffee will be in Florida for two tour dates this April. On the 28th, Koffee will be at Jannus Live in St. Petersburg (TICKETS HERE) and on the 30th at House of Blues in Orlando (TICKETS HERE). Special guest Joeboy will provide opening support. Win tickets below. Music at its core is about feeling, the feeling you get from making it, all the way to the feeling of listening and enjoying what you hear. Music is like the blood that runs through our very bodies, coursing through all of us, flowing with every heartbeat. As we grow we change, our feelings about music change, and the music changes as we grow. In the late 1960’s there was the birth of a new breed of music, reggae, hailing from Jamaica. Influenced from mento, Jamaican folk music, it flowed with the flavor of American jazz and blues. As time went on, reggae morphed and evolved, becoming one of many staples on music. Over the decades reggae has seen many stars, but none quite like Koffee.

Born in 2000, Koffee is a singer, songwriter, rapper, deejay, and guitarist hailing from Spanish Town, Jamaica. In 2017 Koffee released her debut single “Burning,” then went onto sign with Columbia Records, releasing her debut EP Rapture in 2019, which won a Grammy for Best Reggae Album at the 62nd Annual Grammy Awards. As she has continued to create, Koffee has worked with alongside John Legend, Daniel Cesar, and released a song with Gunna in 2019. Koffee’s latest release is a ten song album titled Gifted, composed of steady beats, flowing verses and jazz melodies that make the album a well rounded reggae masterpiece.

Koffee is a breath of fresh air, redefining what reggae can sound like. Her work is freeing, easy to dance to and flows so well. Pull up.