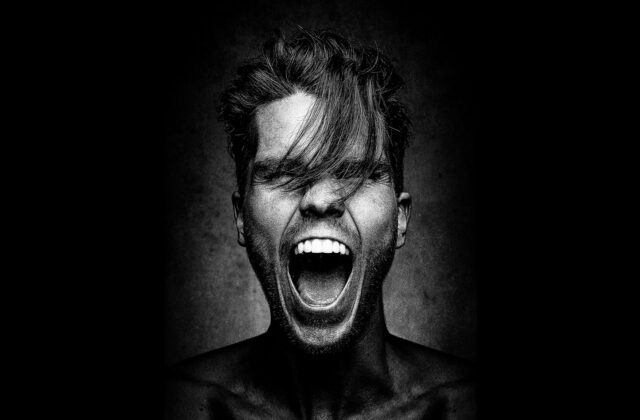 Responsible for the global hit “Way Down We Go” in 2016, KALEO is more than meets the eye. I like to think of KALEO as being much more like a massive sonic iceberg and we’re simply lucky enough to be right in its path. This brilliant, ice-cold, megalithic formation is headed straight for The Fillmore Miami Beach on March 28 (TICKETS HERE)! KALEO is Iceland’s number one blues/rock ‘n’ roll export, founded in 2012. They dive to depths of which the likes of Cousteau would dare go, with mile-after-mile of full spectrum sound. It’s a perfect setting for lead singer/guitarist Jökull Júlíusson to demonstrate his amazing vocal range. Júlíusson was heavily influenced by American culture and music, citing Hendrix, Santana, and Morrison as influences for his sound. The band also features drummer David Antonsson, bassist Daniel Kristjansson, lead guitarist Rubin Pollock, and harmonicist Þorleifur Gaukur Davíðsson. Together they have released three studio albums: Kaleo in ‘13, A/B in ‘16 and Surface Sounds in ‘21. Their song “No Good” earned them a Grammy Award nomination for Best Rock Song in ‘17. Their musical stylings range from blues and indie to folk and alternative rock. I think they sound like Hozier melting into Led Zeppelin.

The “Fight or Flight Tour” rolls through Florida with two stops. First, The Fillmore Miami Beach at Jackie Gleason Theater on Monday, March 28 (TICKETS HERE). The Fillmore Miami is a beautiful venue inside of Jackie Gleason Theater located right off the South Beach strip. This place has a three-level pit, luxury theater chairs, and a VIP balcony perched above where you can enjoy top-shelf libations and service at South Beach’s premier venue. The Miami show is followed by Orlando’s House of Blues the next evening, March 29 (TICKETS HERE).