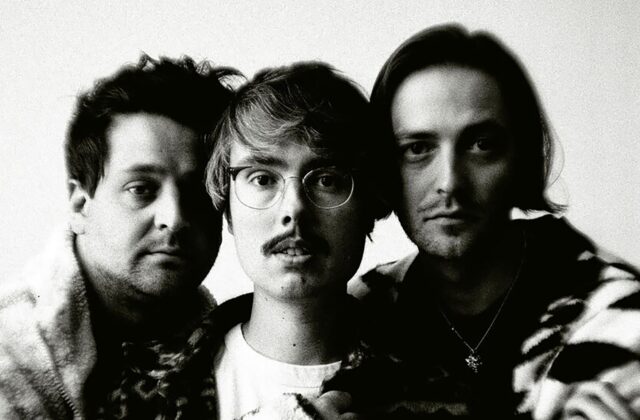 Many bands into the genre of alternative or indie rock. Many bands flow between the pop/rock sounds of yesteryear and the synth electric sounds that came to life in the 80’s. But no band does this better than Joywave; in every manner of speaking they blend the fluid power of pop/rock with the limitless energy of an electric beat that flows to the rhythm of your heart. On March 27 they will be at the Orpheum in Tampa (TICKETS HERE). Joywave, formed in 2010 hailing from Rochester New York, released their first EP, Kode Vista, in 2012 and released their second mixtape, 88888, the following year. Following the release of the second mixtape, Joywave collaborated on the song “Dangerous” which was written by Joywave and then released by Big Data. With Big Data giving Joywave credits on the song, the notoriety of Joywave would go on to skyrocket as the song reached number one on the Billboard Alternative Songs chart in 2014. In 2015 Joywave released their first studio album, How Do You Feel Now?. “Tongues” one of the 11 songs off the album was a huge hit and was used in a Google Nexus commercial, featured in FIFA 15 and was used by John John Florence in his first movie “A View from a Blue Moon.” In the past eight years following the release of their first album, they released three albums and have officially released their fourth album, Cleanse.

Joywave is now back on tour and will be coming to Florida at the end of March.  Joywave are a band that should not be missed, anyone who likes indie rock and dancing will love what they bring to the stage. Their music is electric, vibrant and keeps every inch of you moving along to the beat of each song. Make sure to catch them while they are in town!