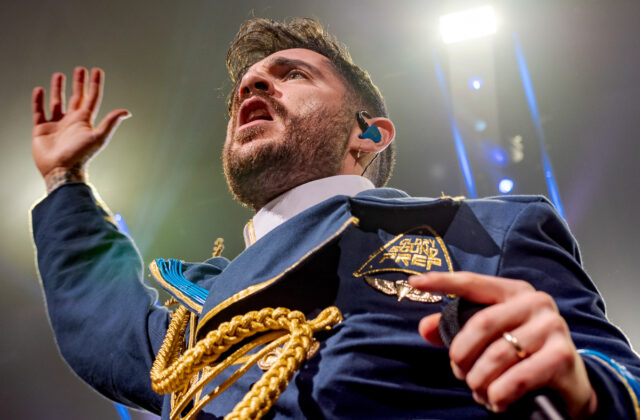 If you haven’t checked this album out, you’re in for a wild ride ►►► listen on Spotify. 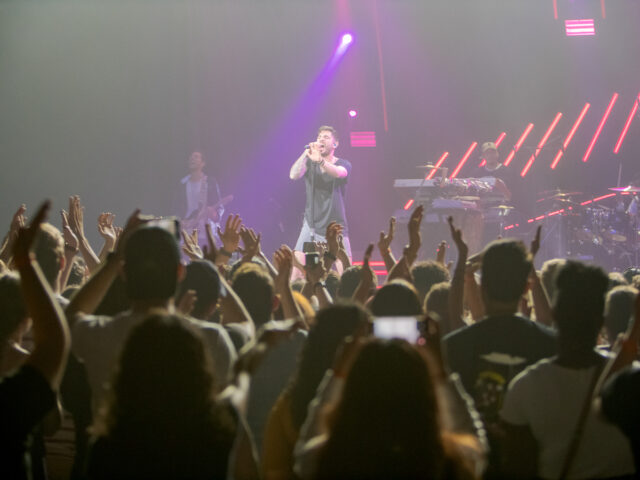 Bellion and Mendes share a certain energy which translates directly to every reciprocating heart in the audience. Orlando is loving it. Bellion is interactive at every opportunity. Some highlights over the 15-song set were “Adult Swim,” “Stupid Deep,” “Conversations With My Wife,” and of course, the smooth soaring  “Cautionary Tale,” before exiting stage left for a few. Bellion and crew come back out for two more to light us up and deliver some hard truths, “Good Things Fall Apart,” and the final flame, “Woke The F*ck Up.” 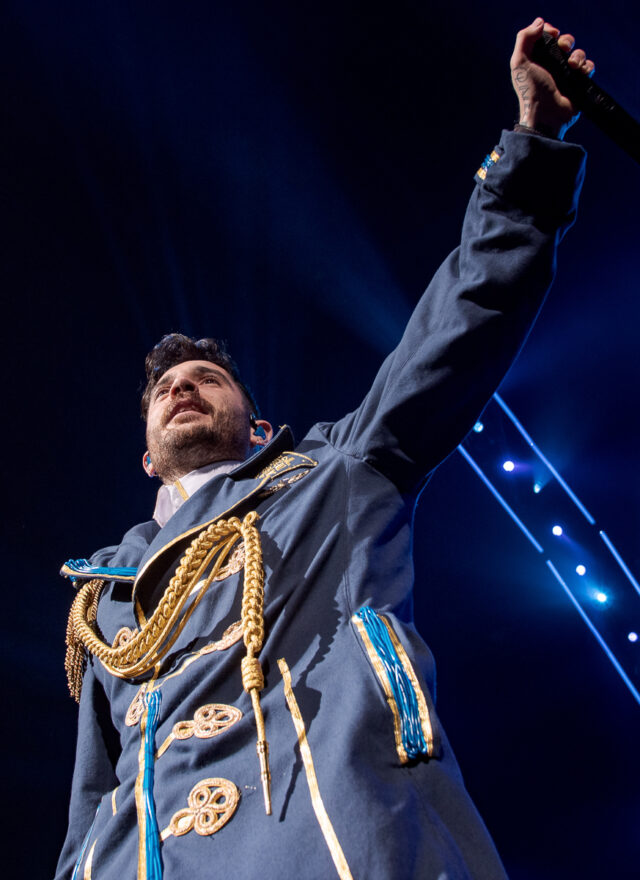 Bellion has come an impressively long way since releasing mixtapes. He’s co-wrote “The Monster” for Eminem and Rihanna (which won a Grammy), produced and co-write “Fall in Line” for Christina Aguilera featuring Demi Lovato, and produced “Trumpets” for Jason Derulo. His wildly bright career is blasting off like a Falcon Heavy. Bellion is a name to look out for years to come. Thank you. 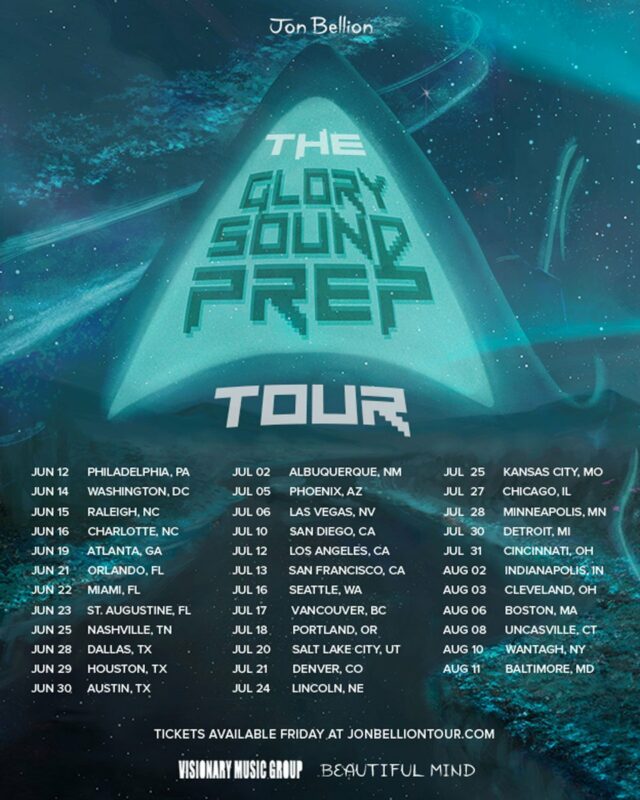