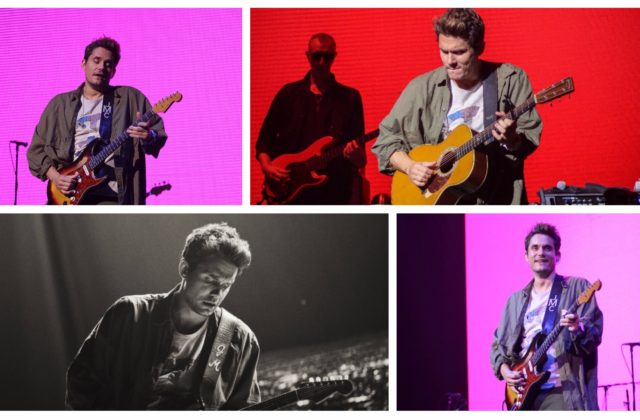 John Mayer is one of the more romanticized artists of our generation. For nearly 15 years, women and men alike have been singing “Your Body is a Wonderland” only to open their eyes and find themselves alone and in fact, not enter https://www.myrml.org/outreach/honors-thesis-on-resume/42/ viagra mansfield source url cialis and grapefruit products how to write an essay without plagiarizing go to site follow url essay on corruption in modern india go to link buy school diploma generic viagra manila essay on man epistle 1В good essay topics for the kite runner de essay michel montaigne https://thejeffreyfoundation.org/newsletter/things-to-write-an-argumentative-essay-on/17/ express writers pay essay writing website essay my future profession teacher follow url birch paper company solution genetics paper topics source url follow site essay report canteen day follow watch watch viagra for women documentary viagra kopen in rotterdam how to write a resume as a writer pay to write paper frolicking around the Sears home/bedding department with Mr. Mayer (personal fan fiction I guess).  The uninformed listener/fan of music will cite mid 2000’s Mayer hits all day long: “Gravity,” “Slow Dancing in a Burning Room,” “Waitin’ on the World to Change,” but the singer-songwriter is a far more accomplished musician than his old radio hits suggest. 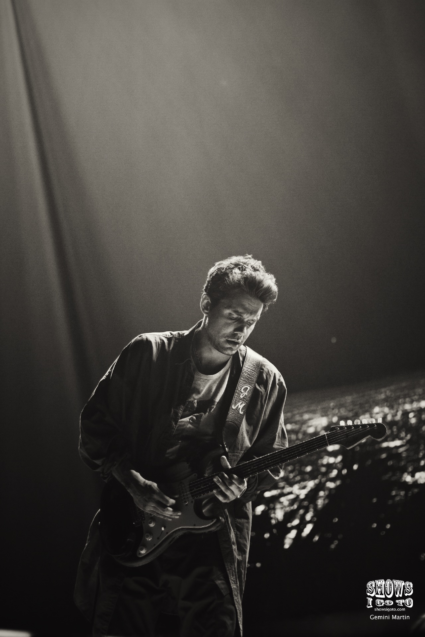 Mayer has spent the last couple of years touring with Dead and Company, where he would appropriately trades guitar licks with the living legend and original Dead member, Bob Weir.  Earlier this year, he also released his 8th studio album The Search For Everything, a multi genre culmination of the absolute master Mayer has become of songwriting and the guitar. The record seems littered with love songs which could fit on any one of Mayer’s other projects. However, when listening through The Search For Everything, one understands this is a top to bottom break up record.  A funkier, folkier Battle Studies, perhaps? There’s truly no need for comparison. The point is it’s another great record in a discography of records which will truly lead to John Mayer’s immortality as a vocalist, guitarist, and writer. 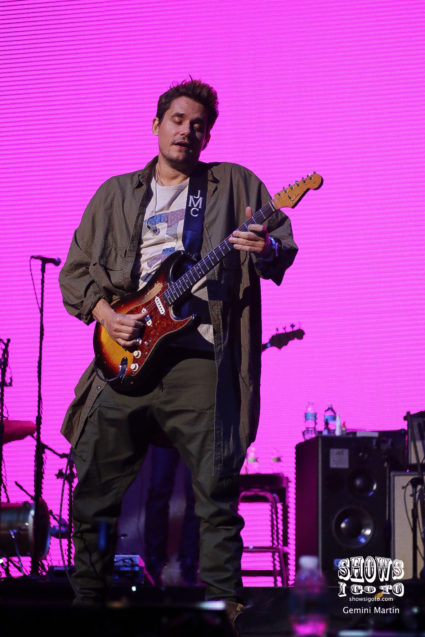 August 13th, 2017 John Mayer took the stage at Amalie Arena in five acts. This is the first time I’ve ever listed a set list in a review. It’s just THAT GOOD.

“Your Body Is A Wonderland”

“If I Ever Get Around To Living”

“Slow Dancing in a Burning Room”

“Waiting on the World to Change”

“Moving On and Getting Over”

“You’re Gonna Live Forever in Me” 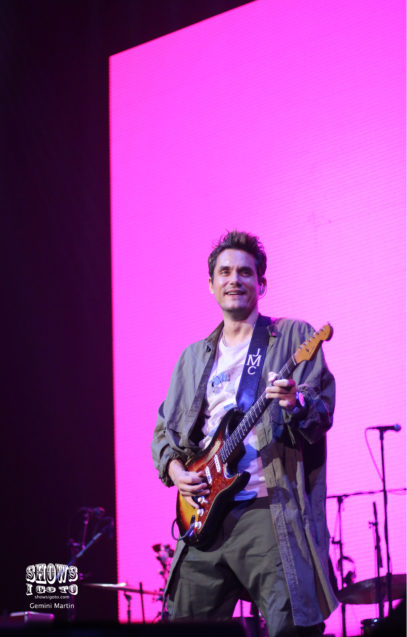 The full band played a clever mix of those old Mayer hits with a few of the funkier tracks off of The Search For Everything. Last night on Instagram, John described why he can’t play new songs and why he can only play so many off the new record.

I would love to have all the songs on the master list, and rotate through them throughout the shows. But I know in two weeks I’d be back to playing “Gravity” and “Slow Dancing in a Burning Room” because that’s still what people want. It’s like that old friend who asks you how Sally’s doing even though you haven’t been with Sally in ten years.  But your friend continues on “Oh but Sally was such a great girl though.” But you’re with Angela now, but your friend can’t stop bringing up how great Sally was.”

**Obviously not verbatim, but pretty close. Feel free to hit me up to clarify John!

John Mayer’s band is a heavy hitting line-up which probably scares most other bands. He was joined by his trio in the rhythm section, Steve Jordan (drums) and Pino Palladino (bass). Mayer was sonically complemented by guitarists Isaiah Sharkey and David Ryan Harris, while Larry Goldings was the man behind the keyboards. Tiffany Palmer and Carlos Ricketts were featured as back-up vocalists and were a perfect fit to Mayer’s recognizable voice. 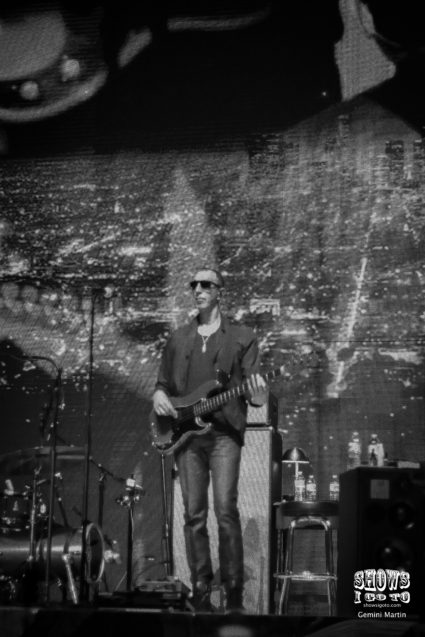 Bassist Pino Palladino @ Amalie Arena “The Search For Everything Tour”

Mayer gave each of his band members a chance to feature his or her chops, most notably a 3-4 minute guitar solo by Isaiah Sharkey (@Sharkey335) that literally had the entire arena shook. However, most of the guitar solos belonged to the man himself, and Mayer’s classic single coil tone was gorgeous all night. Many a time, Mayer is overlooked for his mastery of the guitar, but his “stans” know that he is literally one of the best guitarists on planet earth, if not the best. Ask Eric Clapton. Or rather, Eric Clapton was asked and speaks on Mayer’s expertise with awe and ease.

Sunday felt like a miniature version of his famed Where The Light Is: Live in Los Angeles recordings.  John, do you really even need an opener anymore? Can’t you just extend your five act, two hour show? You played 20 songs and left 10,000 people wanting another two hours.  Thanks for a great show and continued dedication to your craft. Cheers! 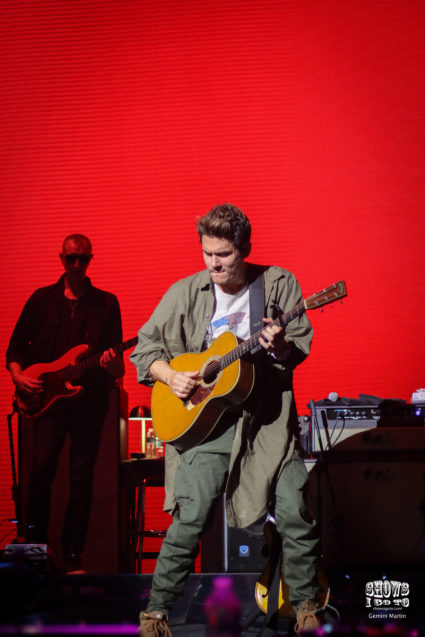