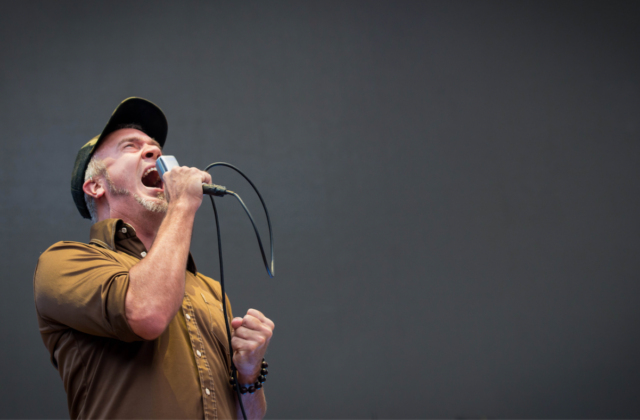 JJ Grey & Mofro are out on the road for an exciting new tour in early 2018 which includes several stops in the Midwest, followed by special dates in JJ Grey’s home state of Florida. The tour stopped in Orlando last weekend, but there’s more Florida in store. The Blackwater Sol Revue returns for a 3-night run through Florida on February 23-25, featuring a headlining show by JJ Grey & Mofro, plus a legendary lineup of acts each night!

Enter to WIN TICKETS to the show, thanks to No Clubs! 🙂 JJ Grey & Mofro’s first album, Blackwater, was released in 2001 and features the lovely “Lochloosa” tune. The latest album, Ol’ Glory, was released in 2015 and it displays the growth from swamp pop blues into songs with more deeper feelings, like “Brave Little Fighter” for example.

At only 21 years old, Marcus King and his band are dominating stages everywhere with their unique brand of blues, soul, and psychedelic rock. King’s voice and command of the guitar come out like Chris Stapleton and Warren Haynes morphed with Stevie Ray Vaughn. In the summer of 2016, their debut album Soul Insight was released, and the band’s second full-length LP and first album for Fantasy Records, The Marcus King Band, was released October 7, 2016.

Whether rocking out to his own compositions in the jazz or jamband scenes or presenting his unique interpretations of musical greats such as Miles Davis, John Coltrane or Wes Montgomery, guitarist Bobby Lee Rodgers is staking out a legendary path with fans and critics alike. His unique sound and stylings are garnering a growing popularity wherever he performs.

Want to WIN 2 TICKETS to JJ Grey & Mofro, The North Mississippi Allstars, The Marcus King Band, and Bobby Lee Rodgers at Jannus Live in St. Petersburg, FL on Friday, February 23, 2018?! There are several ways to enter!*