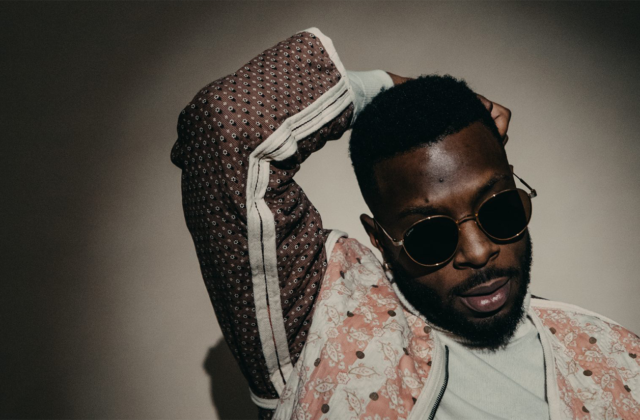 In terms of current hip-hop, there are very few labels that are capable of what TDE (Top Dawg Entertainment) has been able to accomplish. Founded in 2004 by Anthony Tiffith, TDE has amassed a group of artists unlike any other, with Kendrick Lamar, Jay Rock, SZA, ScHoolboy Q, and Ab-Soul all calling TDE home. Since 2013, Isaiah Rashad has called TDE home. He is one of the more polarizing and divergent artists, not only at TDE but, in current hip-hop. In 2009 he released his first ep, a demo tape of his own, called Fly Times, Cool Places, which is only found on SoundCloud. It wouldn’t be until 2014, a solid 5 years later, that Rashad would drop Civil Demo. That would mark his first released work with TDE and begin a path of obscurity and raw talent unmatched at the time. In 2016 came The Sun’s Tirade, a story book of an album with each song striking a different chord of emotion. The Sun’s Tirade was a hit, an instant sensation and his fans begged for more work from the star. However, like before, it would be another 5 years before Rashad would release a full album. Those five years ended this year, with the release of The House is Burning, on July 30, 2021. True to form the album is rich with sound and verses that seem to leave a mark in the ear. Having grown in the five year gap, the sound is soulful and southern while staying true to the dreamy and hard hitting voice that garnered him so many dedicated fans. Featuring artists Jay Rock, SZA, 6LACK, Smino, Lil Uzi Vert, along with others, this is an album that could easily win hip-hop album of the year.

Yet with every great album comes a great tour, and Isaiah Rashad is never one to disappoint. Coming to Jannus Live in St. Pete on November 2, 2021 (TICKETS HERE). This is not a show that anyone should miss, as he has Childish Major and Ray Vaughn with him on the tour. Childish Major, a Grammy-nominated and certified platinum recording artist and producer will be performing his own new album Thank you, God. For It All. While Ray Vaughn will be performing work from his catalog along with songs off of his new single release “Peer Pressure.” Isaiah Rashad is not an artist to be taken lightly with a sound like none other heard before; this show is going to be one-of-a-kind and will not want to be missed.

p.s. Congrats to those who got some free tickets! We give out tickets regularly on our email list. Sign up at the bottom of the page.

Isaiah Rashad Tampa Tickets 2021 Preview by Juergen. Special shout out to No Clubs for bringing live music back one show at a time!