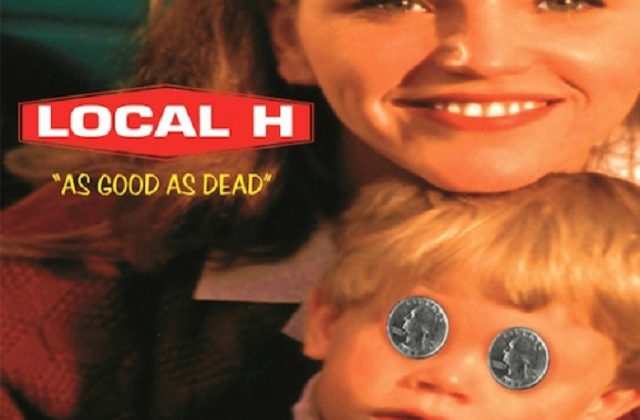 Ever get déjà vu? Local H is celebrating the 20th anniversary of their sophomore album by going on tour and playing As Good As Dead in its entirety from start to finish. Adding to the awesomeness of this tour is the addition of original drummer Joe Daniels to the two-man lineup, joining frontman guitarist/vocalist Scott Lucas and drummer, Ryan Harding. The “As Good As Dead Tour” stops in Orlando for a show at The Social on Monday, August 22. The guys will also play a greatest hits set carefully selected from their seven other albums, including last year’s widely praised album, Hey, Killer. There is no opening act listed so expect a nice long intimate evening. Our very own Josh Jauz will be there along with myself to cover the night’s events (along with Mitch), and Josh interviewed Scott Lucas! Check it out below. 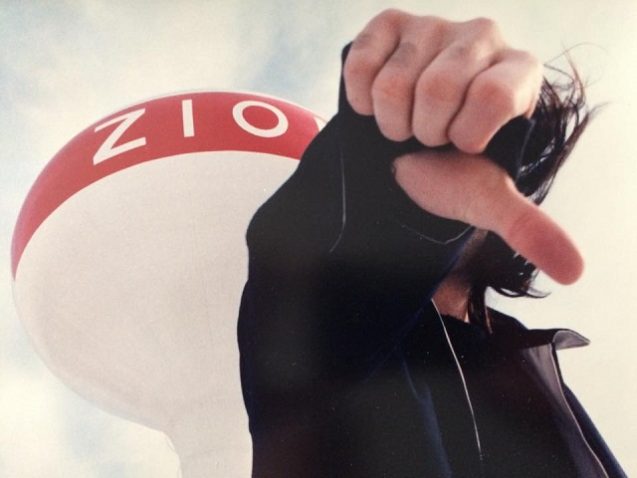 Ever get déjà vu? Something is wickedly familiar here … let’s go to the start. As Good As Dead was released on April 16, 1996 by Island Records and was the band’s first concept album, centered around life in a dead-end, small-town (Zion, Illinois … the band’s origin). The album was recently reissued on 180-gram vinyl. It had four radio hits including “Eddie Vedder,” “Fritz’s Corner,” “High-Fivin’ MF,” and of course, “Bound for the Floor,” a track that remains a staple on alternative radio stations. I can remember hearing “Bound for the Floor” on the radio twenty years ago — I was only eleven — and being beyond amazed. I’m still amazed.

And you just don’t get it, You keep it copacetic, And you learn to accept it, You know it’s so pathetic.”

Ever get déjà vu? Ah yes, I’ve seen this show before, hahaa! April 14, 2010 … Local H was on tour and played The Social. It was the “6 Angry Records Tour” where each show began with a Scott holding a hat filled with slips of paper containing the band’s album names, and a lucky audience member would choose a random album from the hat that the band would then play in its entirety, followed by an encore greatest hits set. The album picked at that show was indeed As Good As Dead, which was played in its entirety but not in the start to finish order, as they moved “High-Fivin’ MF” to the end and had one or two more swaps or surprises. While I would maybe like to experience (or have experienced) a different album for diversity sake, I have no problem rocking out and reminiscing to this album again.

Don’t miss out when Local H returns to rock out at The Social on August 22. If you’re not near Orlando to catch the show, check out the remaining dates on the alternatively named “2 Balls And A Dick Tour” (ending September 1). Try to catch a show, or maybe try to catch two shows and get in on the déjà vu action.