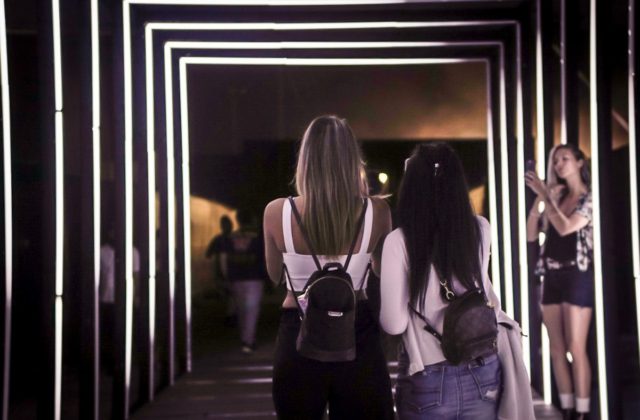 III Points is far more than your average music festival. Between all the beautifully curated art installations, activities, vendors, and performances, the atmosphere is truly unmatched.

III Points is an annual Miami music and art festival in the heart of Wynwood. It was founded in 2013 by four friends with the goal of uniting the diverse South Florida community, according to the III Points website. The creators state, 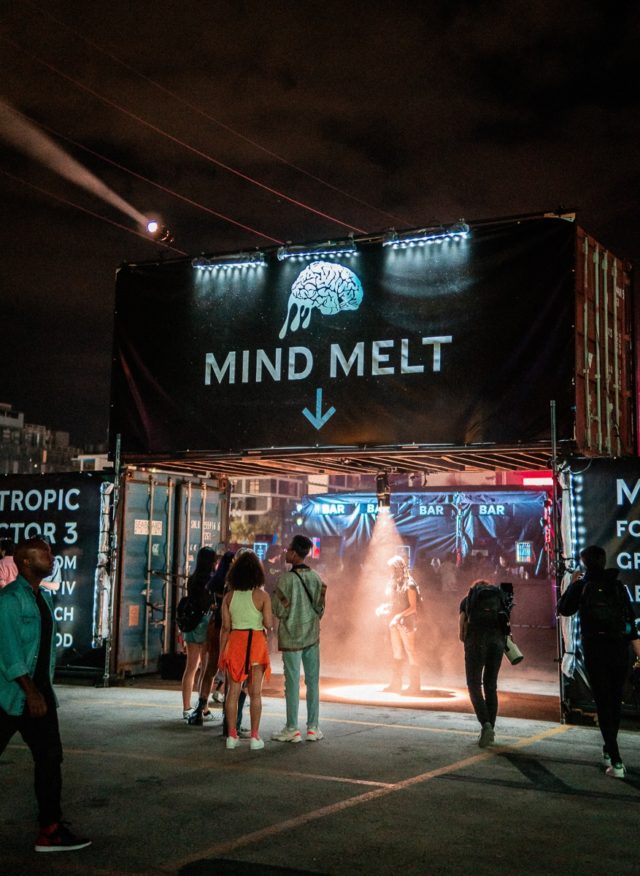 By uniting various of local artists with incredible musicians, III Points is the ultimate place to go if you want to be blown away by talent and technology! One of the major topics of discussion for III Points 2019 was the fact that the festival changed its month of occurrence. In previous years, the festival was taking place in the month of October. However, after having issues year after year with Florida’s infamous hurricane season, the creators decided to move the festival to February. This year, it was February 15th – 17th, 2019. I will have to say that they made a great choice, because the weather was gorgeous all weekend!

For 2019, some of the headliners of III Points included Tyler, The Creator, Beach House, SZA, James Blake, Herbie Hancock, A$AP Rocky, and Erykah Badu, among countless other amazing acts. Most notably, fans went wild when A$AP Rocky made an appearance during Tyler, The Creator’s performance of their 2016 collaborative song “Telephone Calls” on Friday, the first night of the festival. We also got another live collaboration between the two legends during A$AP Rocky’s performance on Sunday night when they performed “Who Dat Boy.” This set closed the show as everyone danced under the confetti and giant disco ball at the main stage, “Mind Melt.” 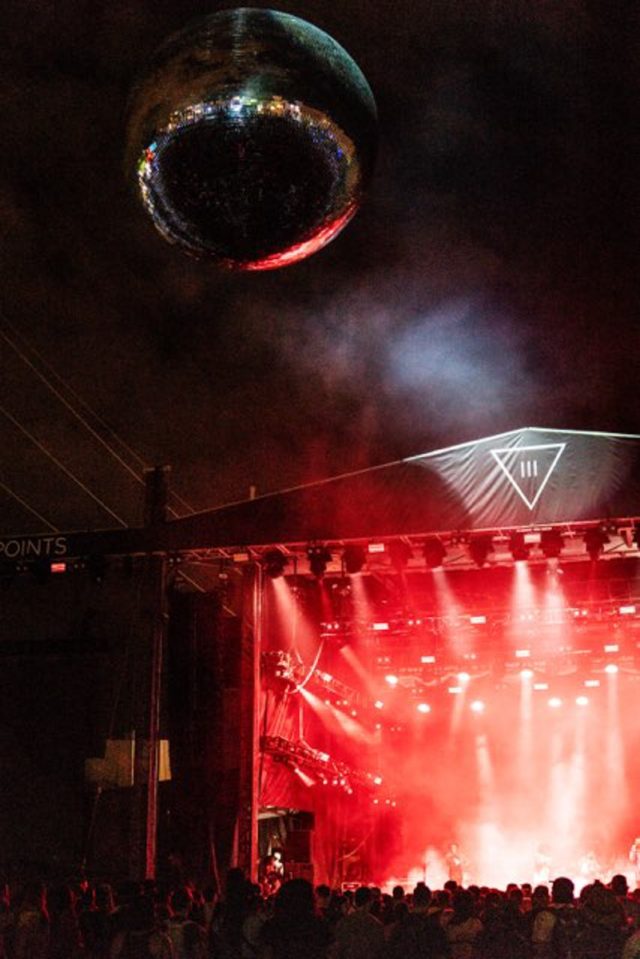 While all of the music was incredible, III Points is definitely different from the rest when it comes to art. Most festivals include some art here and there, but III Points really focused on making art installations an interactive part of everyone’s experience. One of the stages, The Boiler Room, was inside of what appeared as a giant industrial container. Inside were big spheres hanging from the ceiling with blinking, moving eyes projected onto them. I don’t think I ever saw those eyes left unattended, everyone was fascinated with them and constantly snapping photos and videos!

Another stage, the Isotropic stage, had a botanical theme with plants hanging all around which created an awesome vibe. Around the festival there were also smaller industrial containers that had screens and seating on the inside. They were playing the artwork of various local artists, and the festival-friends seemed to be loving this as a way to escape the crowds and take a seat for a moment of relaxation. An art installation which achieved a similar effect was near the indoor stage, Main Frame, and consisted of a beautiful mesmerizing light show near the ceiling. At any point during the festival, you could find many people laying down and absorbing the beauty. 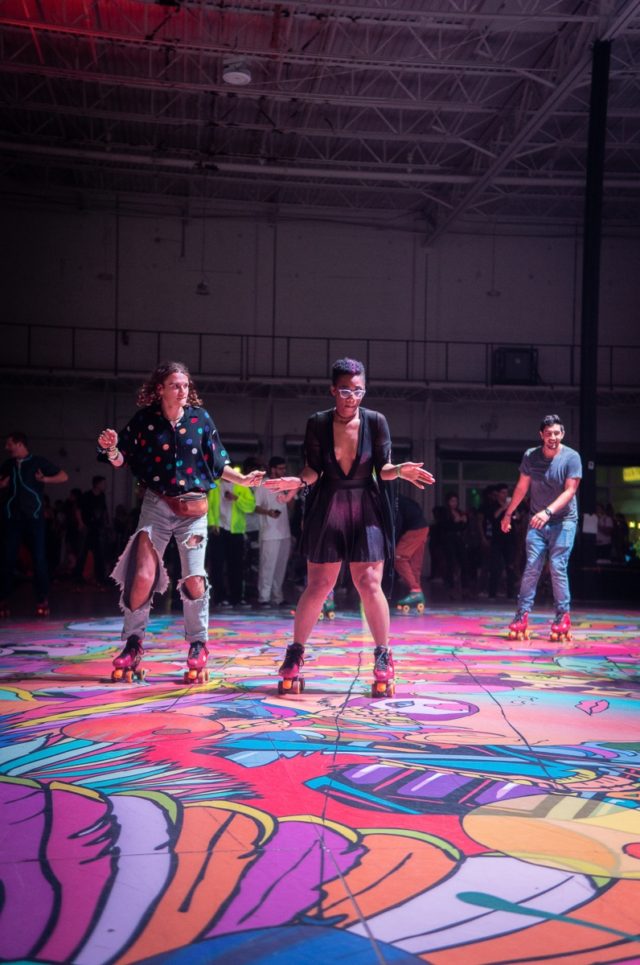 Another amazing addition was the roller skating rink! People could rent some skates and roll around to groovy music. There were many other art installations and creations scattered around the venue as well, which gave attendees a lot to go look at and experience between sets. III Points also had countless areas set up to take cool pictures at; if you didn’t take festival pics, did you even go? 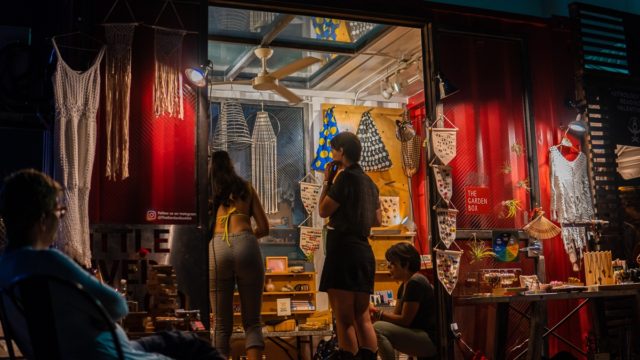 There were quite a few vendors providing services. My personal favorite was the bohemian van which had people offering nail painting inside. There was also hair braiding, a writer creating personalized poems for people, psychic readings, a vintage clothing tent, and a jewelry and accessory shop. Attendees were definitely taking advantage of these amazing ways to get a service or unique souvenir from the fest. The vintage clothing shop even had one-of-a-kind, hand painted III Points pieces! 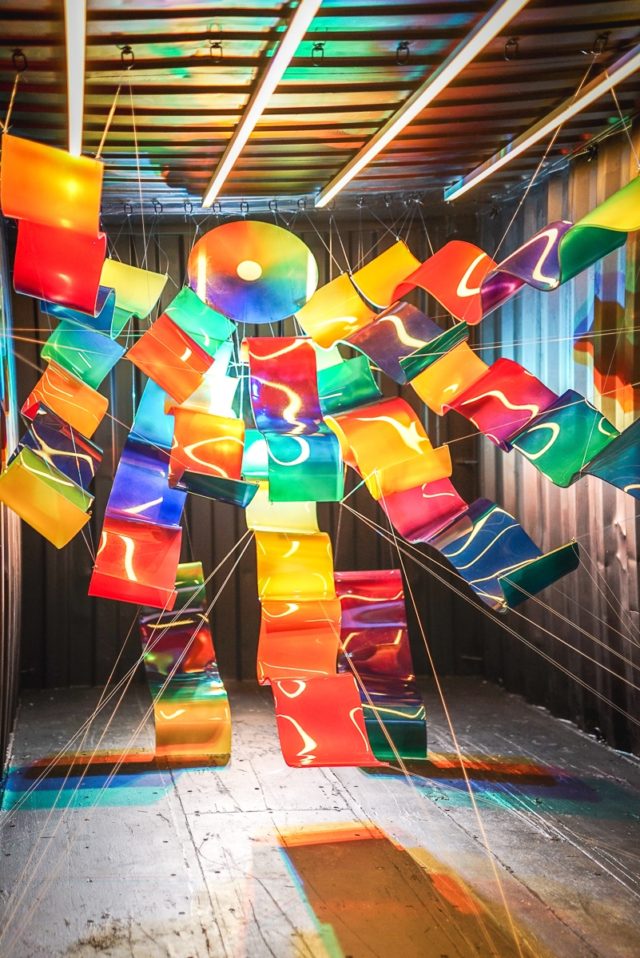 Not only was the art on the inside a major plus to the festival, but the fact that is it located right in Wynwood makes everything all the better. Just walking into the festival was a colorful and inspiring experience due to all of the amazing artwork the area has to offer. I had an amazing time at this festival and will not hesitate to purchase a ticket for 2020. Thank you to Shows I Go To for allowing me to experience III Points! <3