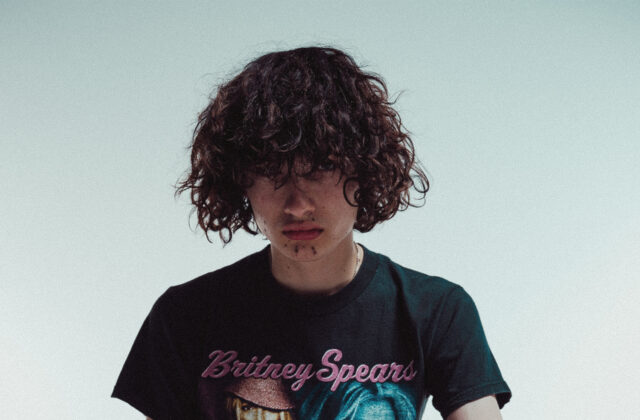 GIVEAWAY — glaive at The Orpheum in Tampa (Oct 01)

glaive will be performing at The Orpheum in Tampa, FL on Saturday, October 1 and we’re offering a GIVEAWAY! His tour, titled “america is a place that exists” has general admission tickets ranging anywhere from $20-45 and based on his following, this show will probably sell out. Enter below to win tickets. Show is all ages but under 18 years old must be accompanied with a guardian. GET TICKETS HERE! Gen-Z artists are on the rise! The SoundCloud artist glaive is a seventeen year old who grew up in our home state Florida and moved to Hendersonville, North Carolina where he started his music career out of his bedroom. Ash Gutierrez (glaive) began his solo career at the beginning of the pandemic in 2020, where he released his debut EP, Cypress Grove, from his laptop.

His music is described as “hyperpop” a new, experimental genre that has influences of pop-punk, Midwest emo, and SoundCloud rap although in an interview with Ash, he states his music is “straight-up pop songs” with “nothing hyper about them.” It’s obvious he is dedicated and you can tell by his interviews and live shows that he has a love for music and performing. “All I think about is music – my mind literally doesn’t think about anything else,” glaive said for an interview with The Line Of Best Fit. He has worked alongside with artists such as Machine Gun Kelly, Ericdoa, and Aldn—who will be on tour with glaive for this upcoming show.