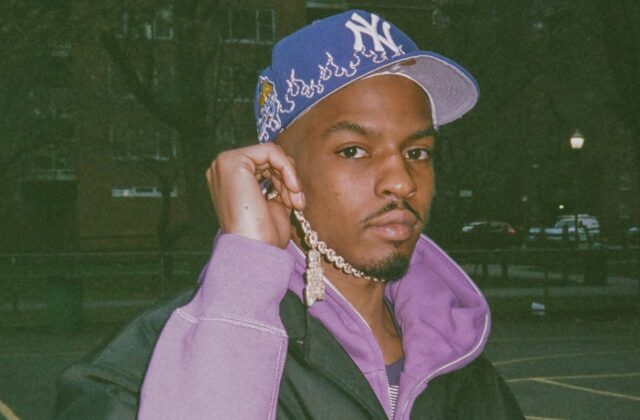 If you have listened to rap music in the last five years then you have most likely heard the opening line: “Yo Pierre, you wanna come out here?”. The line, coming from an episode of The Jamie Foxx Show, became a viral phenomenon and eventually became the tag for producer Pi’erre Bourne. He began his career in 2015 as a producer working for Epic Records but left in 2016 to focus on his own career. On April 16, 2022, Pi’erre Bourne will be coming to Tampa, to kick off his world wide “Purple Tour,” performing at Jannus Live in St. Pete (TICKETS HERE). In 2019 Bourne and Young Nudy released a mixtape, Sli’merre, spanning 12 songs and featuring Da Baby, Megan Thee Stallion, Lil Uzi Vert, and 21 Savage. Having produced for some of the biggest names in Hip-Hop, Bourne began to write his own songs and produce his own albums, with a total of nine albums to his name, with five albums coming out in 2021 alone.

With all the knowledge that Bourne has along with all the massive names that he has worked with, this show will be a once in a lifetime show. Make sure to catch Bourne on the start of his world tour as he will be traveling for the next five months. This show is one that no one will want to miss.