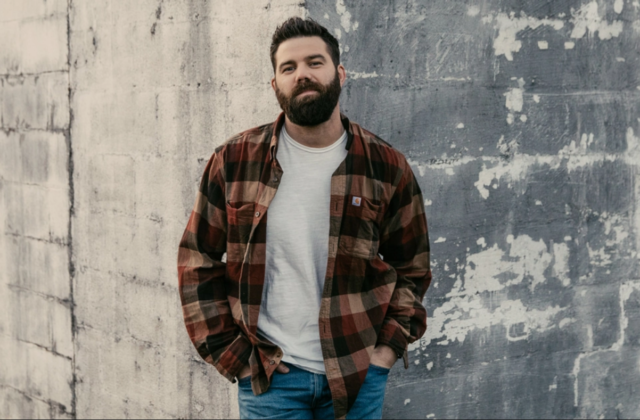 Brother of Jacob Davis and nephew to Stan Paul Davis, Jordan Davis is a rising country music star with only two albums to his name. The first album, Home State, came out in 2018 with his second album, Buy Dirt, coming in 2021. His second album featured the God-given voice of Luke Bryan. On tour for Buy Dirt, Davis will be playing at the House of Blues in Lake Buena Vista (Orlando) on April 8, 2022 (TICKETS HERE!). Hailey Whitters is his special guest providing opening support. His debut album, Home State, was considered to be a revolutionary tale for country music and pushed Davis from a Nashville newcomer into America’s next country sensation. It was the simplicity of the sound that garnered so much acclaim, the natural feel of the guitar and the deep vocals that felt like a warm bath. It didn’t require deep complex drum solos or guitar strokes that seemed to drag on. Home State had done what so many country albums that had released prior attempted to do, blending the future of pop with the deep heart hitting vocals of country music. Spanning at 12 songs and ringing in at 37 minutes, Davis had built the perfect display to keep people coming back for more of him and his voice.

Davis’s second album, Buy Dirt, came just last year. With three years and a pandemic separating the works, Davis had time to come up with one of the best follow up country albums. Scaling back on his alternative blend and focusing more on the lyrics and the guitar that feels deeply personal. Built around a much softer core, Buy Dirt, tells the story of a man that is not perfect but is simply doing the best that he can. Across eight songs and 22 minutes, it feels as if Davis is sitting right in front of you with his deep voice blissfully bellowing into your ears.

Make sure to see Davis while you can as it is unclear when another album and/or tour will be coming after this. Davis is not an act that anyone who loves country music will want to miss.

We’ve teamed up with Live Nation FL to give you a chance to WIN (2) GA TICKETS to JORDAN DAVIS at House Of Blues in Orlando, FL on April 08, 2022!