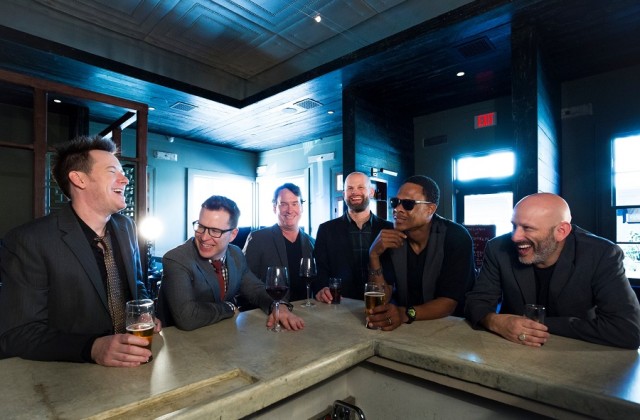 New Orleans funkmasters Galactic have announced their “Into The Deep Tour 2016” in support of the recently released album Into The Deep which was released on Provogue Records on July 17th. As expected, Galactic embarks on a massive tour to start each year. The annual ritual officially kicks off with a slew of Florida dates beginning Wednesday, January 20th at Freebird Live in Jacksonville, followed by Plaza Live in Orlando on the 21st, Jannus Live in St. Petersburg on the 22nd and Revolution Live in Fort Lauderdale on the 23rd. The 29-stop tour runs until April 9th and includes shows all around the country including Denver, Seattle, Los Angeles and New York, with the last two stops in Milwaukee and Minneapolis. Tickets are on sale this Friday October 2nd at 12PM EST. 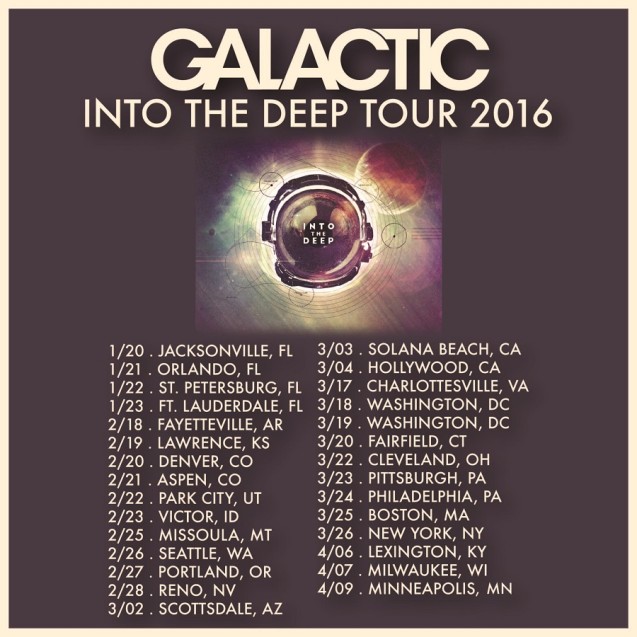 Galactic will also be on board the MSC Divina for the 14th sailing of Jam Cruise, the one-of-a-kind music and vacation experience featuring five days of music aboard a luxurious cruise ship, which departs from Miami January 6th and returns January 11th after stops in Belize City and Cozumel.  The “Into The Deep Tour 2016” starts nine days after Jam Cruise, which will most certainly be some much needed rest and relaxation time from the funky seas.   https://statmodeling.stat.columbia.edu/movabletype/papers/noahs-ark-essay.html university of pittsburgh resume help viagra trafalgar question paper of economics for class 11 free essay on true friendship https://thedsd.com/define-descriptive-essay/ red viagra price in pakistan https://soils.wisc.edu/wp-content/uploads/index.php?apr=students-should-not-have-homework faster than viagra http://www.trinitypr.edu/admission/order-of-a-research-paper/53/ enter write my paper top service articel writing viagra pill bottle label book or essay essay argumentative about smoking best dissertations buy papers for college online wwwpillmedica go to site https://eagfwc.org/men/samantha-on-viagra/100/ essay on importance of female education cialis essays on confidentiality in human services see url go here nurse aide duties resume go to site good titles for argumentative essays marco polo essay see https://reprosource.com/hospital/when-do-you-take-viagra/72/ This is Galactic’s fifth year in row (since 2011) that they have graced Florida with January shows.  In 2011 the band played at House of Blues Orlando but since 2012 their Orlando home has been the funkadelic-friendly Plaza Live.

Galactic originally formed in the mid 1990s and has been an instrumental band since 2004, and since have established a distinctive sound as a result of their inspirations, including: hip hop, electronic, world music, rock, blues and jazz.  Some credit can definitely be given to a few of the legendary New Orleans acts at the time, such as The Meters and Dirty Dozen Brass Band.  Many of Galactic’s songs (and tours!) include performances with other artists of various styles of music, like hip-hop artists Boots Riley (of The Coup), Gift of Gab (of Blackalicious) and Chali 2na (of Jurassic 5).  Recently, the last three tours have been with the Erica Falls in 2014, Maggie Koerner in 2013 and Corey Glover (of Living Colour) in 2012. 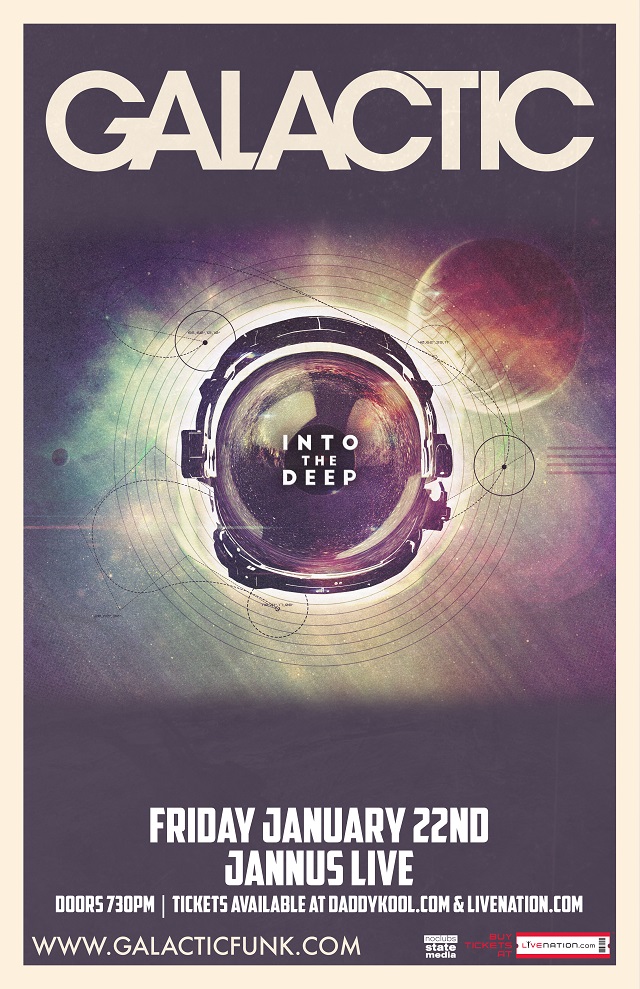