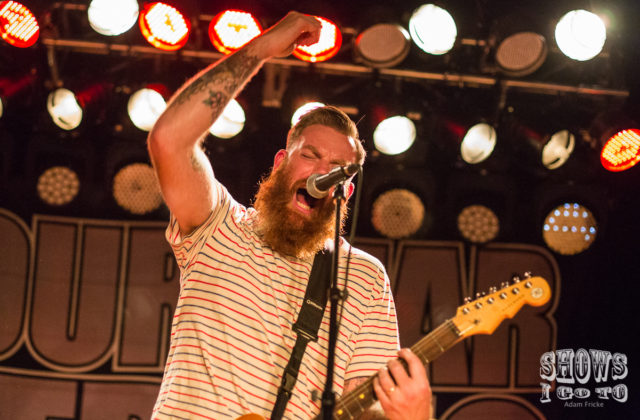 Four Year Strong Live Review & Photos | “Wave Your Hands Back and Forth In Perfect Symmetry” | The Gateway, Calgary, Canada | August 15, 2016

From January through the end of July, we drove 26,059 miles on The Bro’d Trip. At an average of 60 mph, that’s about 434 hours sitting in the front seats. Sure, we had plenty of conversation — and eventually started devouring Harry Potter audiobooks like they were In-N-Out burgers — but for many of those hours, we listened to music.

It’s not Justin’s taste in music that bothers me. What really gets under my skin is his unruly distaste for every kind of music, but one. He keeps to a strict musical diet of pop-punk, whereas I appreciate different genres for various moods, times of day, and changing seasons. 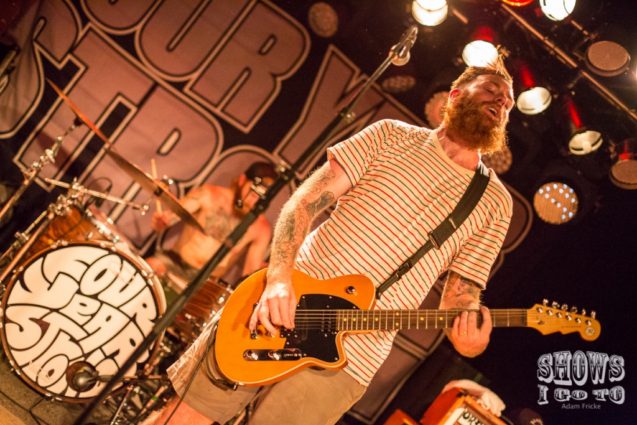 Thankfully, we can agree on a few of the eight bands he can tolerate. One of them is a group called Four Year Strong. They’re a little angry sounding for my usual taste. But there’s something about their lyrics, passion, and gritty guitar licks played at the speed of light that resonates with me. When Justin caught wind that they were playing a show near us the next day, we knew this was our chance to enjoy some live music together. We got to witness Four Year Strong’s performance at The Gateway on August 15, 2016 in Calgary, Canada.

The opening bands happened to be coming off of Warped Tour and finishing out a few dates in Canada with FYS. I typically don’t pay much attention to the openers unless they exceed expectations — and both of these bands did just that. 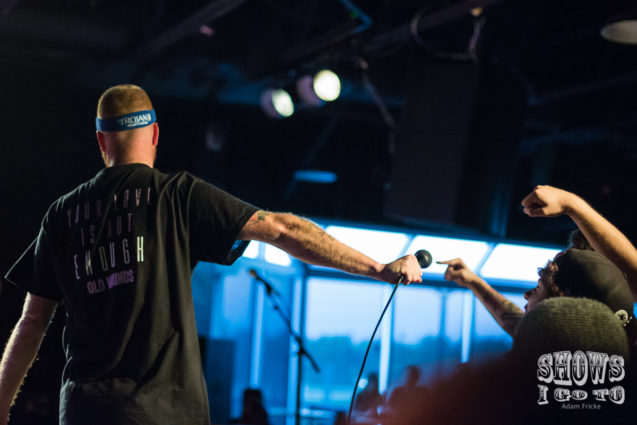 Like Pacific started off the night with a handful of fast, punchy songs to get the crowd moving. I particularly liked the lead singer’s sarcastic manner. Before the last song, he asked people to come back to the merch booth after the show and shake his hand because “I just got my cast off so my hand probably still smells like Doritos.” I can’t think of a more pop-punk-esque request, can you? 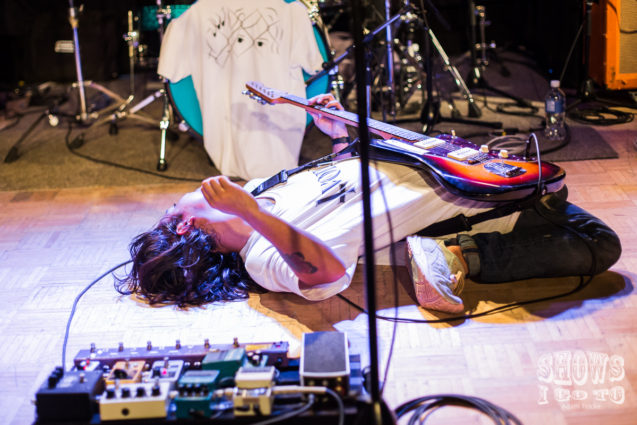 Safe To Say replaced Like Pacific a few minutes later. They thanked everyone for jamming along even though they don’t “fit into the pop-punk genre.” Nevertheless, their heavy riffs, heavier lyrics, and energetic stage presence made their set the most memorable of the night for me. 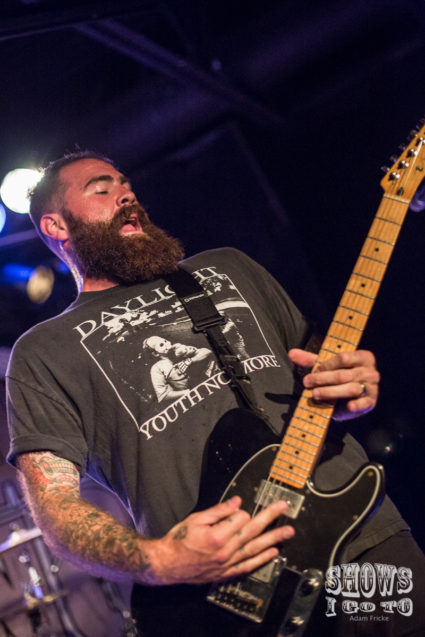 Four Year Strong took the stage and everyone went nuts. From the first chord, they had the whole room jumping, throwing their fists into the air, and regurgitating the lyrics back at them. For some of their better-known songs, you could hardly hear the band over the audience. One song from their latest album has a line that says “wave your hands back and forth in perfect symmetry.” Kinda cheesy for a punk band in my opinion, but there was something about that line that made my stomach lurch every time they said it. 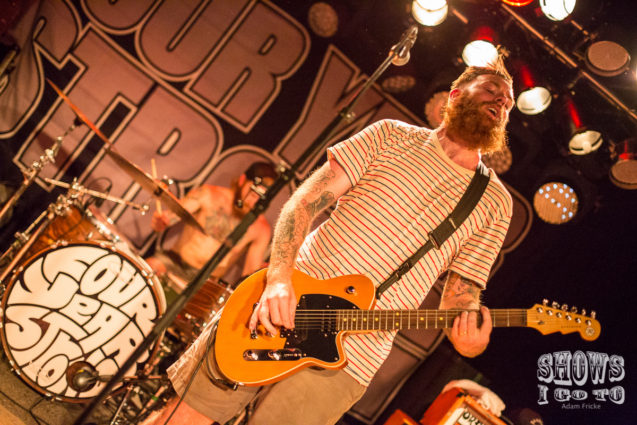 The crowd belted those words as we waved our hands back and forth in perfect symmetry. For a few minutes, Justin and I were agreeing on music. Everyone in the room was. We all came from different places, and would return to different homes after the show ended. We all have different playlists. We probably go to different shows and see bands of different genres (unless you’re Justin) and have different tastes in food, cars, and sports teams too (Go Magic). But in that moment, we all shared one thing in common: waving our hands back and forth in perfect symmetry.