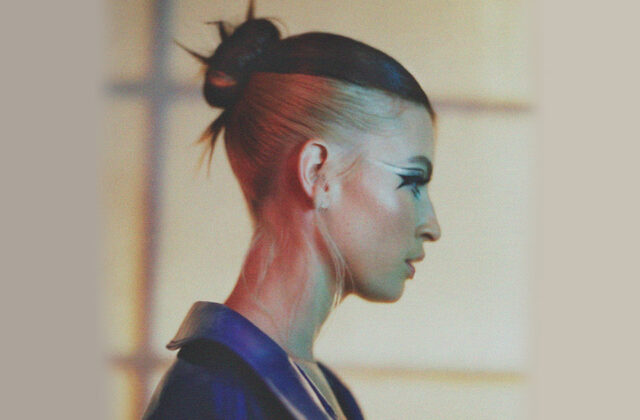 Orlando, get ready for an emotional rollercoaster as FLETCHER takes us through her “Girl Of My Dreams” Tour. On October 10th the House of Blues will be hosting this badass artist as she performs two nights of love songs from her album S(ex) Tapes — the chronological raw aftermath of her most recent breakup. Don’t sleep on this show, as the second show (on the 11th) is SOLD OUT! Get your tickets now and enter our giveaway for a chance to be one of the lucky few who get to see this amazing artist live! GET TICKETS HERE! Cari Elise Fletcher was born in Asbury Park, New Jersey where she began taking vocal lessons by the age of five. Fletcher always loved music. Her first big breakthrough was when she competed on the premiere season of the American version of The X Factor in 2011 as a member of the group Lakoda Rayne. This is a huge opportunity for a teen just trying to get through high school. Prior to graduating in 2012, she enrolled in the Clive Davis Institute of Recorded Music at NYU. She took a year off during college and moved to Nashville, Tennessee to immerse herself in music full-time, but moved back and finished her degree from NYU in 2016. She currently resides in Los Angeles, where she continues to create a life in the music world.

After completing her degree, Fletcher really started making a name for herself. Her 2016 single “Wasted Youth” reached No.1 on Billboard’s Emerging Artist Chart. She was later signed to Capitol Records in 2018. The following year, her breakthrough single “Undrunk” became her first single to chart on the Billboard Hot 100 and reached number one on Spotify’s Viral Chart in the United States and was ranked as one of the “Best Pop Songs of 2019.” She now has well over six million listeners on Spotify monthly.

Fletcher is known by fans for her relatable heartbreak anthems and singalongs. Her most recent album, S(ex) Tapes dives deep into her post-breakup heartache and journey to self-love, acceptance and discovery. In an interview for Teen Vogue magazine, she talks about her album with vulnerability, stating “this entire body of work is about the ups and downs of a relationship, and of being a 20-something and finding yourself and losing yourself and rediscovering your sexuality. Kind of, just what it means to be a young person.” As a 20-something year old woman myself, all I can say is this album speaks to me in volumes and I completely get why she is known for being so relatable.

Fletcher will be kicking off her month-long tour with us on October 10th at the House of Blues in Orlando, FL. Doors open at 7:00, show starts at 8:00 with opening support from VÉRITÉ, an alternative-pop artist based in New York. Like Fletcher, her cut-deep lyrics are layered on top of catchy pop-style musical rhythms, making her the perfect opening act for this tour. This show is for all ages. Please note the clear bag policy for this venue. Ticket link: https://concerts.livenation.com/event/22005CD7E494C3DE

We’ve teamed up with Live Nation FL to give you a chance to WIN (2) TICKETS to see FLETCHER at House of Blues Orlando on Oct 10, 2022!