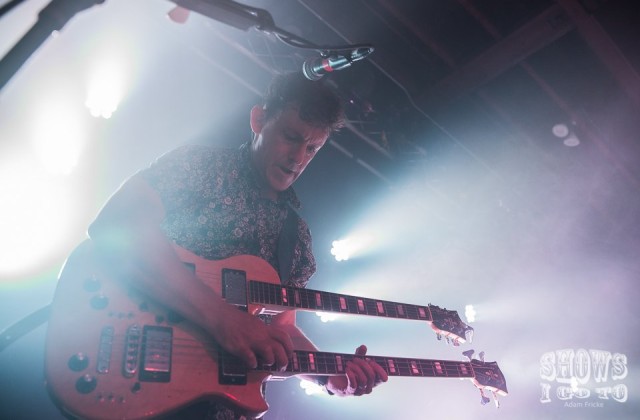 Los Angeles four-piece group Sego opened the show and earned a few new fans, including myself. I was thoroughly captivated and impressed during their set.  They used no loops, and instead, focused on heavy guitar, bass, and percussion, with keyboard support and conscious lyrics. It took me back to a 1990’s grunge-pop house party.  They played a great set which included a new favorite of mine, “The Fringe,” which features the lyrics: “Everybody at this party is already over it, Everybody at this party is already gone.”  This wasn’t the crowd’s mindset at all. I was thinking that I now have a new exit song for when I leave a party! Check out video of Sego’s full set here:

I was fortunate enough to meet El Ten Eleven’s lighting director, and he said to

“get ready for a memorable light show.”

As the minutes ticked down before showtime, the stage and floor began filling up with fog, which always gets me excited for a spectacle of lights. Cheers soon erupted from the crowd, as Kristian Dunn and Tim Fogarty emerged from the side of the stage. Lights and sound filled the room.

The set was a good balance of upbeat and mellow tunes, light and heavy beats, and all around good vibes. Feet shuffled; heads nodded and hands clapped. It was definitely a spiritual show for me; I was moved with every note and beat. The first two songs, “Point Breeze” and “Hot Cakes,” brought the energy and created smiles. The next batch of songs turned the energy down a notch and included one of their most popular songs, “Fanshawe,” from their debut, self-titled album. Another touching moment was the tribute, “We Lost A Giant,” a song that celebrates the life Tim’s dad who passed away while they were writing the new album, Fast Forward. 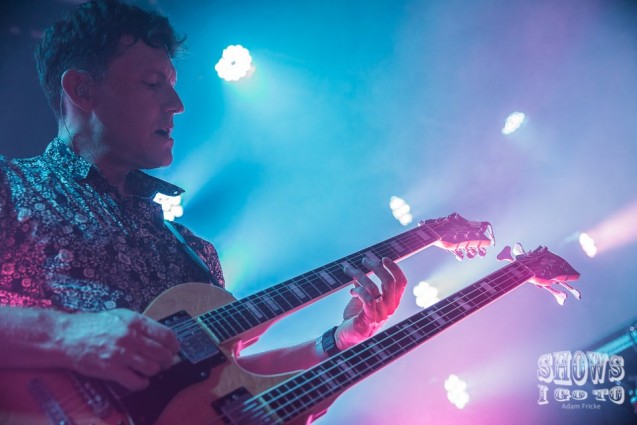 Technical difficulties happen sometimes at shows, and this night was no exception. Complications connecting the electronic drums and looper caused a stop at the beginning of the song “Peter and Jack” which lead Kristian to say

We don’t use laptops, all this shit’s live.”

The problem was fixed and the second take was better than the first.

After playing “K10,” Kristian gave a thank you to Orlando: “You guys are good. Orlando’s always good. Even in the early days, so to speak, I remember playing this place called Will’s Pub, you guys know that place?” [Crowd cheers.] “We were just getting started back then, and we’d drive for a really long way to these cities and play to like 15 people and be like ‘Oh man those 15 people really loved it, that was cool, but Jesus, we’re losing a lot of money, this kinda hurts.’ And then BOOM, we came to Will’s Pub, it was packed, everyone went crazy and we’re like ‘Damn, Orlando! We didn’t know!’ And then… we started playing this place [The Social], this place is great, you guys should hang on to this place really tightly.” Oh, we will.

A few other notable quotes from Kristian between songs were “It’s good to be back. We were hoping you would show up, and you did!” and at one point they skipped a song and Kristian said “It’s hot in your state, the humidity is making my brain really… does every band that come here say that? You guys are like ‘Yeah we know, shut up.’”

Nearing the end of the show, they played what is arguably one of their most popular songs, “My Only Swerving,” the first song of theirs I heard the fateful day I discovered them online.  And since El Ten Eleven is not one of those bands that does your typical fake encore thing, they stayed on stage and finished the show with another top song, “Transitions.” 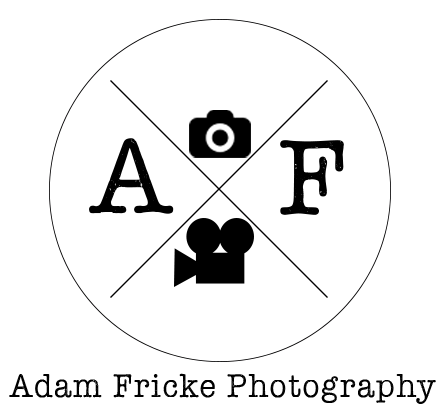