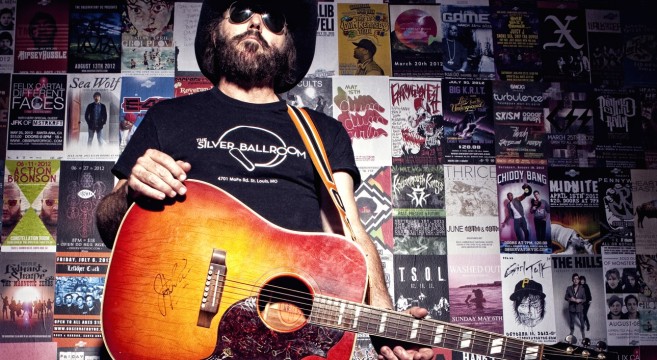 If you aren’t familiar with the name Eddie Spaghetti, he’s the front man of heavy metal punk group The Supersuckers. He’s been touring the world since 1988, bringing his unique brand of country-infused metal to the masses. Spaghetti recently released his first solo album of totally original material entitled The Value of Nothing. He wanted to make an authentic country record and did so with the help of Jesse Dayton (who has collaborated with Johnny Cash and Willie Nelson). Dayton saw this as an opportunity to make a rock record. The final result? A hybrid country/rock album. Check out a live performance of “Never thought I Would” from SXSW below.

Eddie Spaghetti will be bringing his solo tour to Backbooth on Thursday April 30, 2015 (Win tickets below). Opening the show will be local favorite Johnny Knuckles. Don’t miss your chance to see these veterans of rock ‘n’ roll.

Want to win 2 Tickets to EDDIE SPAGHETTI at BackBooth in Orlando, FL on Thursday, April 30, 2015?! There are several ways to enter!*

*Fill out the entry form AND Complete at least one of the tasks below (#1-5, bonus points for completing them all).