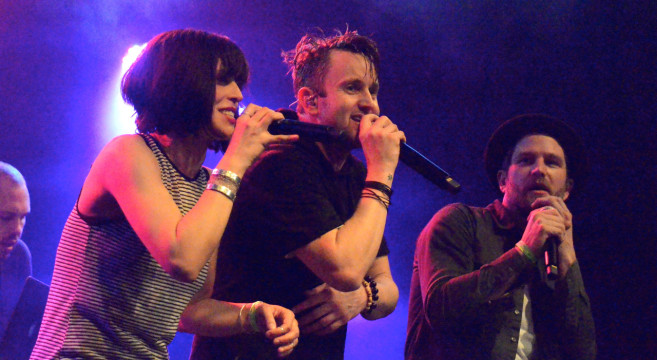 Hip Hop first caught my ear in the mid ’90s. Mainly west coast rap, the likes of NWA, Snoop Dog, and Tupac. I had much respect for Biggie and Nas on the east coast. As much as I enjoyed it, it was difficult to relate to it as a pre-teen. On that note, my favorite group of that time was The Wu-Tang Clan.

Being a bit of a nerd, it was an easy fit for me to be into a Kung Fu movie influenced hip hop collective. Since Wu-Tang releases were few and far between, and I wasn’t really into the ‘shock’ value of Eminem nor the big pimpin’ of Jay Z , I lost touch with hip hop. It wasn’t until the underground hip hop renaissance of the early 2000s that I got reaquainted. Underground hip hop Gods like: Atmosphere, Aesop Rock, Sage Francis, and MURS. All of which appeared in skateboard and BMX videos. I really got into Atmosphere. Their 2002 release, God Loves Ugly, is one of my favorite albums of all time. 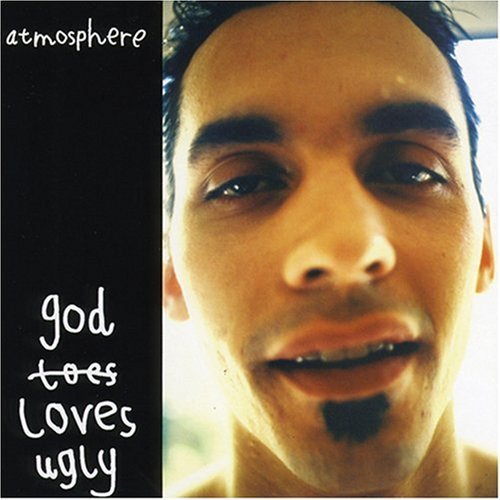 I found out that Doomtree wasn’t just a record label, but a hip hop collective from Minneapolis, Minnesota (also the hometown of Atmosphere) consisting of seven members: emcees: P.O.S., Dessa, Cecil Otter, Sims, and Mike Mictlan, and producers Lazerbeak and Paper Tiger. This group was formed by a group of friends (many since high school) and they have released three albums from 2008-2015. Most recently, All Hands to which this tour was appropriately titled the “All Hands Tour.” 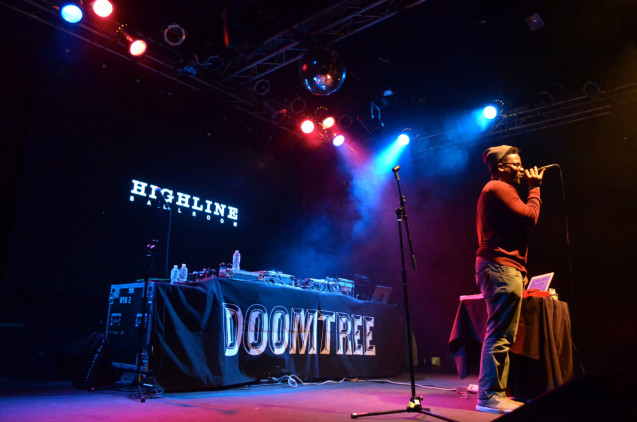 The opening act was Open Mike Eagle. I knew nothing about him prior but I really enjoyed his ‘open mic’ set. It was just Mike Eagle, no DJ. Much like his name suggests his act was very similar to an open mic night. As people were filing into The Highline Ballroom, Eagle appeared onstage from seemingly nowhere and silenced the crowd with a poetic monologue. Immediately after he walked about the front of the stage and let the people in the front touch a crown that he had brought. Myself included. I took it as a peace offering. He rocked a pullover sweater with a bulldog on it. Equipped with a laptop and electronics to make beats, Open Mike Eagle left quite an impression. 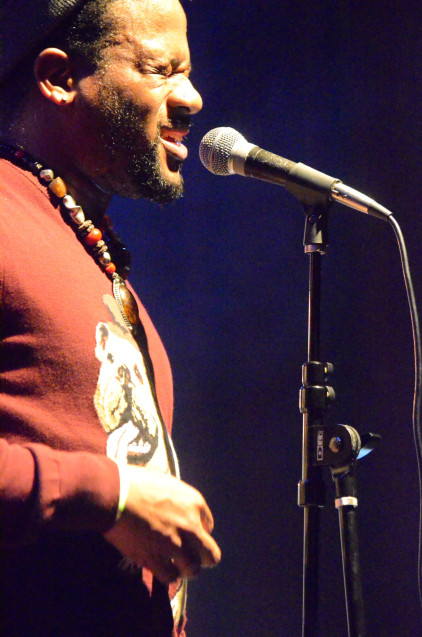 The first track he performed he exclaimed was what his opening monologue would be if he had a late-night talk show. He then went on to say that it would be his last as he would be fired the next day. He then goes on to say,

“We have a great fucking show for you tonight.”

This further proved the point he made of his termination. He continues with, “I see the Super Bowl of the future: The Ferguson blacks VS The Missouri State Troopers.” “I saw Jesus taking a selfie and I photobombed.” His entire set was filled with socially aware and humorous lines: “MSNBC is blue and to the left. CNN is red, white, and black, and in the middle, and Fox News is bright red and hollerin’ and on the right.” 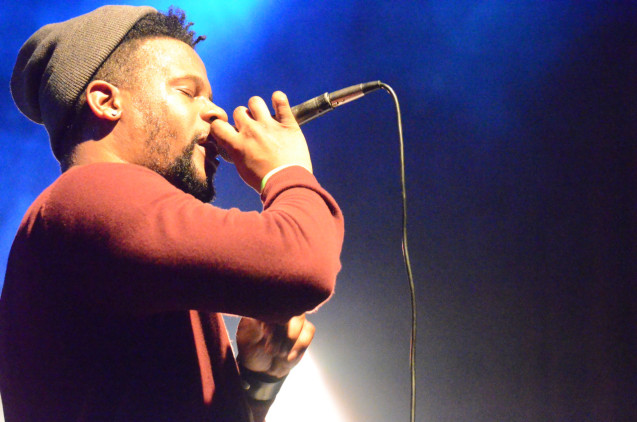 Mixed with the open mic feel there were moments where it felt like a comedy stand up. A rapping Hannibal Buress. He did a bit where he says he gives great advice, he asked a member of the audience what they needed advice on. A dude simply said, “Life.” Eagle’s response was comically, “die.” After, he went into a track that was based on advice. Standout lines included, “Any karaoke fans here? If so, don’t get drunk and do Kashmir” and “Don’t do videos for tracks with your back to the cameraman.”

He then went into a song about insomnia, “nightmares” in which he got crowd reaction. Everytime he said “nightmare” the crowd to yelled back “nightmare!” Doing this totally captured the vibe of the track. It was clear that people were here to catch Doomtree, but it was evident that we all became Open Mike Eagle fans that night. 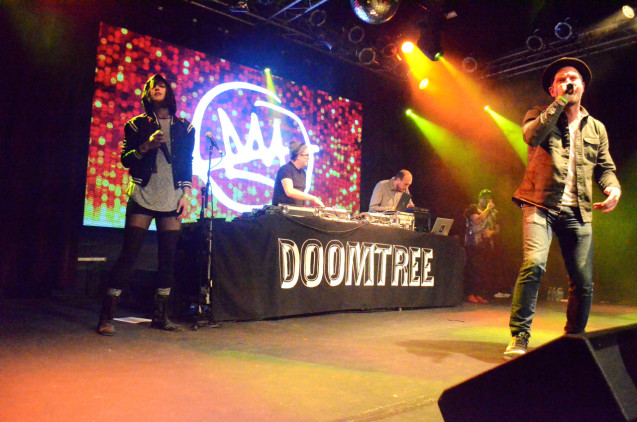 As the stage was being set for Doomtree, there was a sense of excitement in the air. I could hear audience members reminiscing about seeing them in the past. Many of which were from Minneapolis. Doomtree hit the stage and the audience ignited. They came out looking like a collection of rapping superheroes. Since I’m a bit of a comic book nerd, I’m going to drive this point home further by explaining how each member resembles a hero in the Marvel Universe. 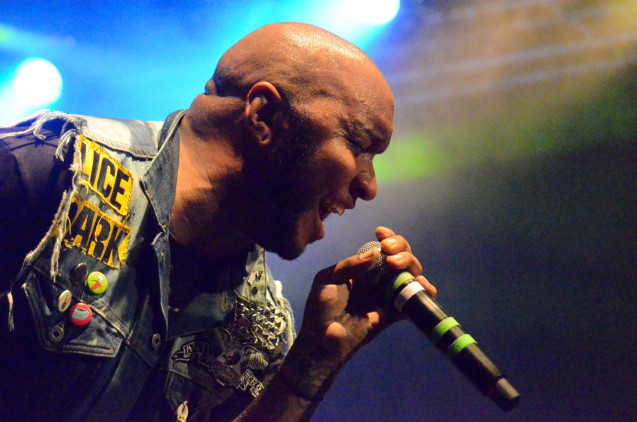 P.O.S. is a dead ringer for Luke Cage. Both are bald, and although P.O.S. isn’t jacked he definitely lives up to the “Power Man” nickname of his superhero doppleganger. His aggression is matched with his lyrics and punk rock roots. He has been the frontman of a number of punk bands and is a guitarist and vocalist for Building Better Bombs, and vocalist and keyboardist for Marijuana Deathsquads. Among several side projects he most notably is a member of Four Fists, with fellow underground hip hop artist Astronautalis. Luke Cage is pretty tight with hero Iron Fist who I likened to one of Doomtree’s producers, Lazerbeak who has been friends with P.O.S. since high school. 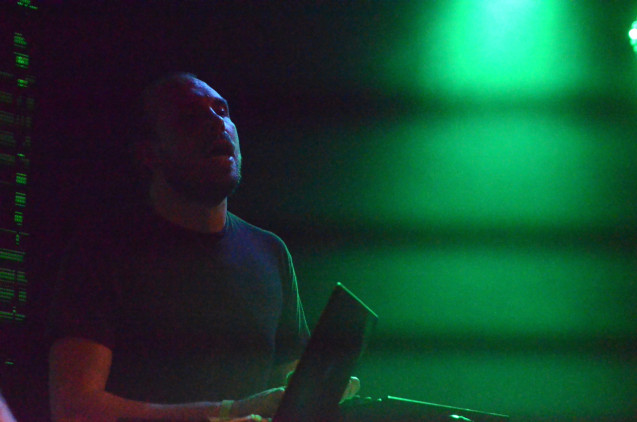 Dessa, the lone female in Doomtree is comparable to Black Widow. Sure, Dessa isn’t from Russia nor is she a super spy (that I know of). What they do have in common is a commanding presence. Black Widow, is definitely unique amongst the women of the Marvel Universe. Dessa, aside from being the only woman on stage stands out with her captivating voice and performance. All the ladies in attendance loved her, hanging on every word. About mid-set she performed one of her solo tracks and it was a beautiful moment. 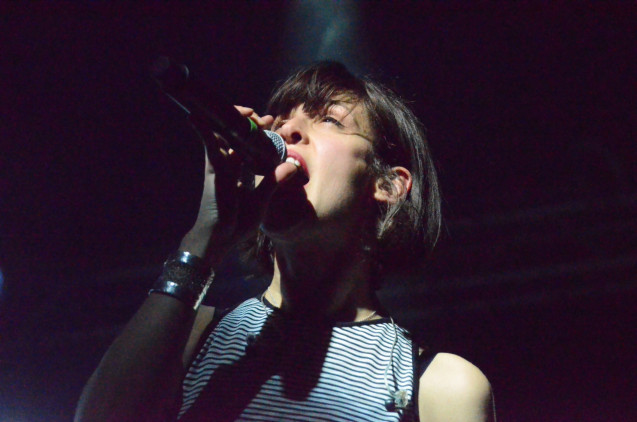 Paper Tiger who already sounds like a superhero, is the man behind the turntables and beats. As a DJ, he provides the backbone behind Doomtree’s onslaught of lyrics, which is very vitale. Vitale in the same respect that Iron Man was to The Avengers. He used his vast amount of money to assist, as well as letting them use Stark Tower as a homebase. Tony Stark is also a bit of a tinkerer, as I’m sure Paper Tiger is with his vast and vibrant beats. 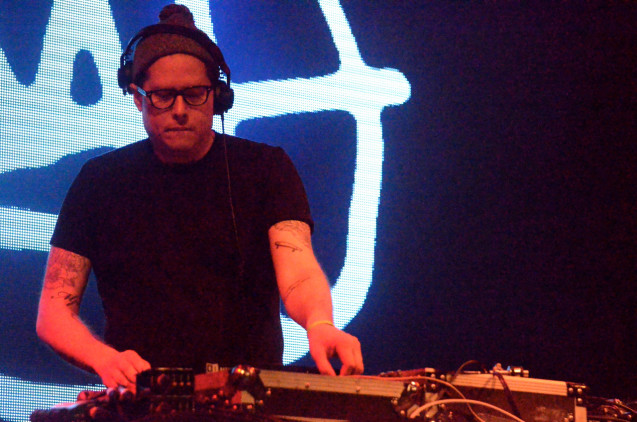 Mike Mictlan may not be big and green, but his aggressive lyrics are incredible. Definitely the smallest member of Doomtree in size, but he is the most intimidating one. In the Marvel Universe few things are more intimidating than The Incredible Hulk. Mictlan, with his studded out denim jacket and tatts is a force on the stage.

During Doomtree’s set, he performed a track about police brutality. At the end of this song he made a gun shape with his hand and yelled, “HANDS UP” to which everyone in the crowd yelled, “DON’T SHOOT” while having their hands up. This was repeated a couple of times. It created a very intense moment, as well as reinforcing that situations like in Ferguson effects all of us. The multicultural crowd was as one, knowing that this aggression will not stand. 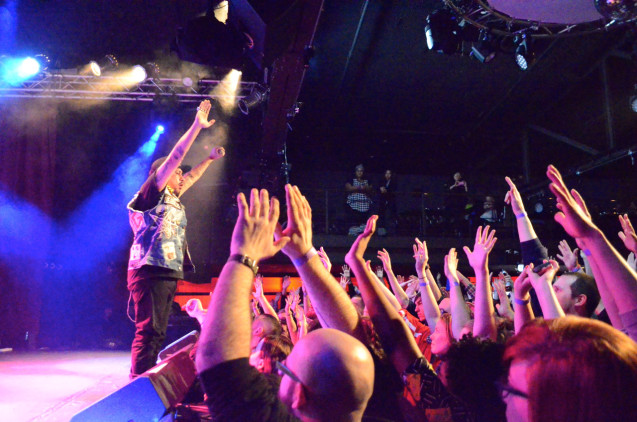 Sims, in comparison to the others has a more of an outgoing personality. His performance is flamboyant, and is constantly bouncing around the stage. Although his lyrics are pretty serious, I feel it can be more lighthearted than his peers. A superhero that always has a great sense of humor as well as riding the line between serious is Spider-man. 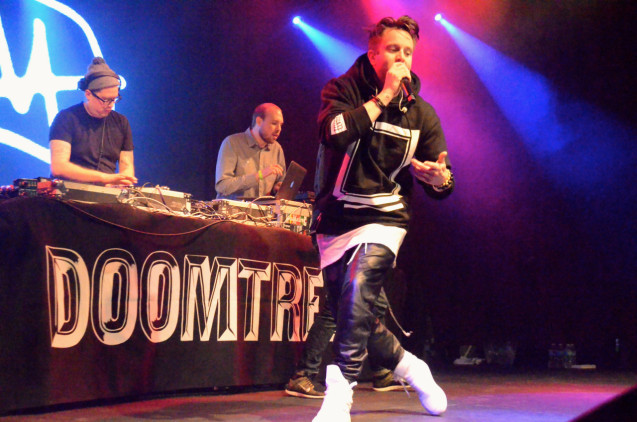 On the other hand there is Cecil Otter, with his fedora he has a very stoic stage presence. His passion is evident, he just projected it in a different way. He is the most laid back of the group. Saving his energy for when he needed it the most while delivering lyrics like “We sang our songs, we’ve seen the war, we’re living that and more. Knowing even the greatest dancers in the world are bound to leave the dancefloor.” I’d have to compare him to the even keel Captain America. 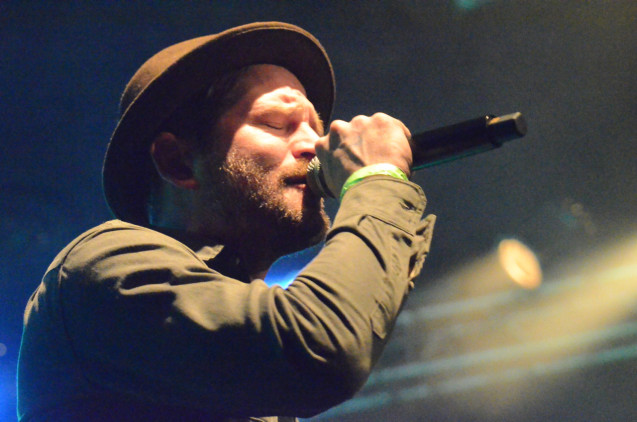 All the superhero and superheroine-ness aside this group is legit. Not only was it my favorite hip hop show I have ever been to, but it was one of my favorite shows of all time. It was energetic from the get go. It seemed like they easily had to have performed around twenty songs. They let everything out on the stage. It was intense. And every member had a standout moment during the set. Great performances included: “Bolt Cutter, “The Grand Experiment”, and a song they just made a video for “Final Boss.”

The highlight of the night was before the encore, the crowd was call and responding “DOOMTREE” and “BANGARANG” It was a very cool moment and then they came back with the corresponding track, “Bangarang” and the crowd lost their shit. If 2014 was all about Run The Jewels‘ Run The Jewels 2, then 2015 should be All Hands both providing hope in a genre riddled with stale radio friendly jams.