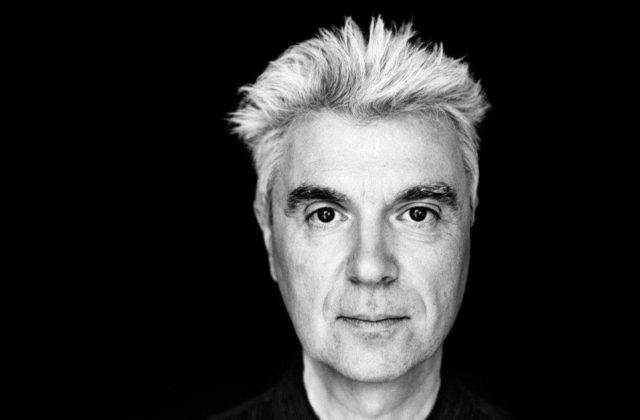 I have been a fan of the music of David Byrne and Talking Heads since I first heard “And She Was” on the soundtrack to Look Who’s Talking when I was seven years old. I scraped my lunch money together to buy Talking Heads greatest hits at a used CD store after school and my mind was blown. I had never heard anything like it before. When I saw the concert film Stop Making Sense, I was able to truly appreciate the genius of David Byrne. This wasn’t just your average concert, this was straight-up musical theater. David Byrne and director, Jonathan Demme, set a bar with this film that has yet to be topped even thirty years later (imho).

Although, Talking Heads have long been broken up, David Byrne is back with his American Utopia solo tour, which has been hailed as his most ambitious work since Stop Making Sense.

[it’s] the most ambitious show I’ve done since the shows that were filmed for ‘Stop Making Sense’.” -David Byrne

The American Utopia tour makes two Central Florida stops, in Orlando at Dr. Phillips Center on Friday, September 28th and, in Tampa at the Mahaffey Theater on Sunday,  September 30th. This show is completely choreographed and features a twelve-piece untethered band that allows each member to move freely anywhere on the stage. Byrne will be performing songs from his newest album American Utopia as well as songs from Talking Heads and the rest of his solo career at two of Florida’s most beautiful performance theatres. 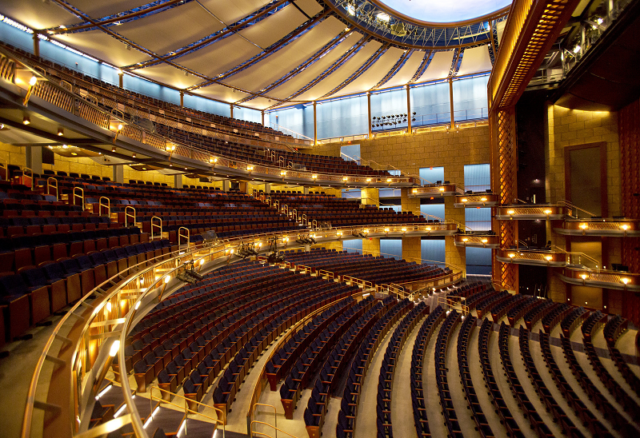 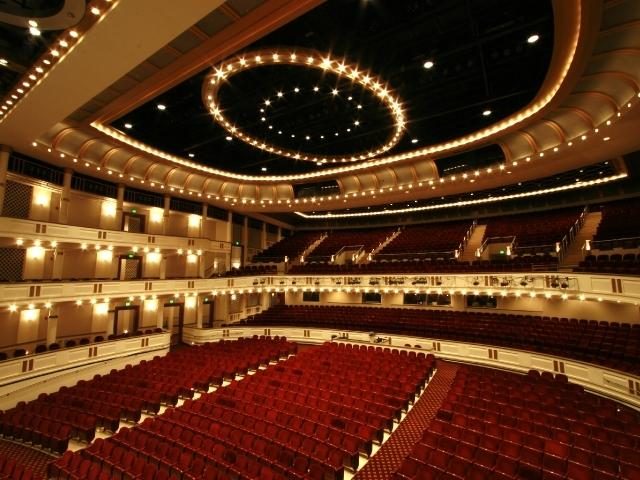 GET TICKETS to DAVID BYRNE in ORLANDO HERE!

GET TICKETS to DAVID BYRNE in TAMPA HERE!