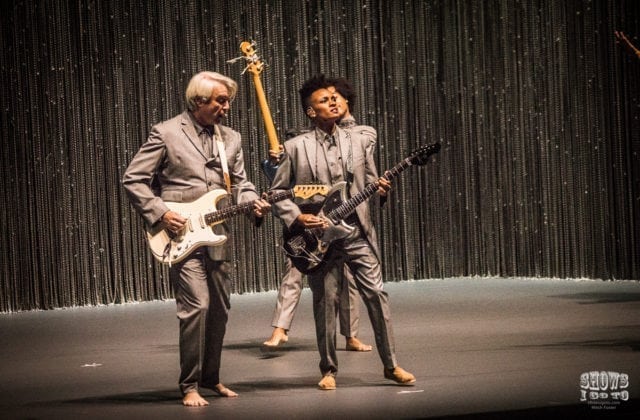 I watched twelve people dance barefoot for almost two hours in brilliant choreography. Every element surpassed cool, even when he gets handed guitars — they appear through the walls, like they are performing suspended in space. 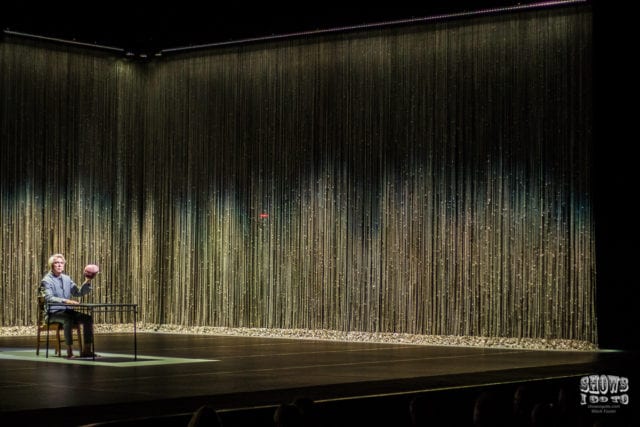 There were times where the subtle lighting made it appear they were wearing different color grey suits. I learned about ISO and aperture and shutter speed today (thanks Hannah). This was a tremendous task, to shoot one of the world’s most influential creatives. There would likely be no other lifetime chance. 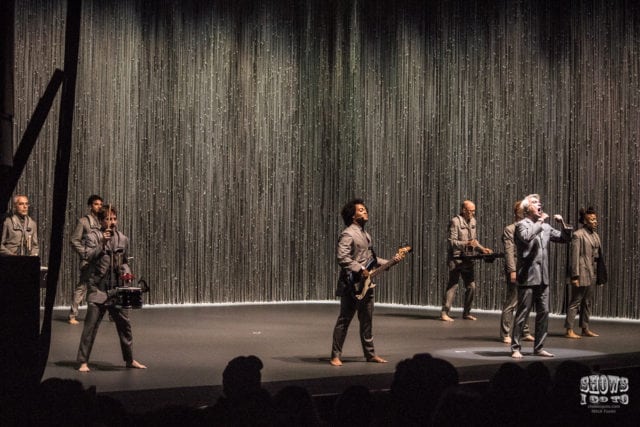 Here’s another attempt to try to describe how music makes you feel — Everyone was in some sort of trance. The music softly lifted our souls onto an internal roller coaster offering clarity and peace of the mind. I was brought back to earlier in the day when my roommate told me he was going on a road trip and wasn’t going to make it to the festival I’ve been organizing (11Eleven Fest). I felt really sad he wouldn’t be there for something I’ve created. I thought how sad I was he wasn’t here experiencing this tonight. I’ve never seen anything  in life like it.

I floated off to a thought — there’s no way a camera could capture the clearness of his face and the bright 49 foot shadows behind him. But our eyes adapt perfectly, the human body is incredible. 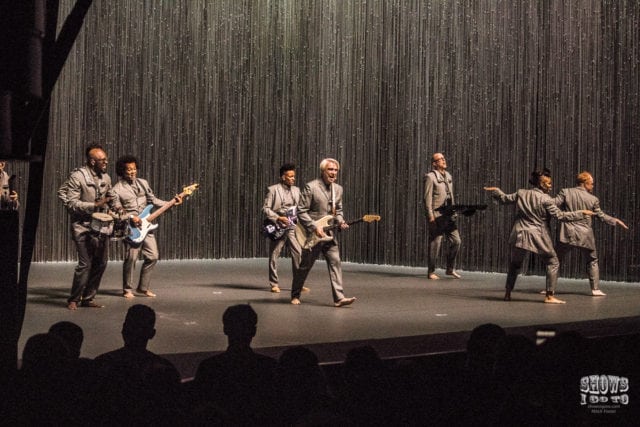 I was joking with Trevor before the show at Lizzy’s about the word “untethered,” then had a conversation in the venue bathroom about it. And now I am having my entire mind blown. Byrne says a friend asked him backstage in San Antonio, “Hey, are you really playing all that stuff on stage?” As he explains, each instrument takes a short solo spin. 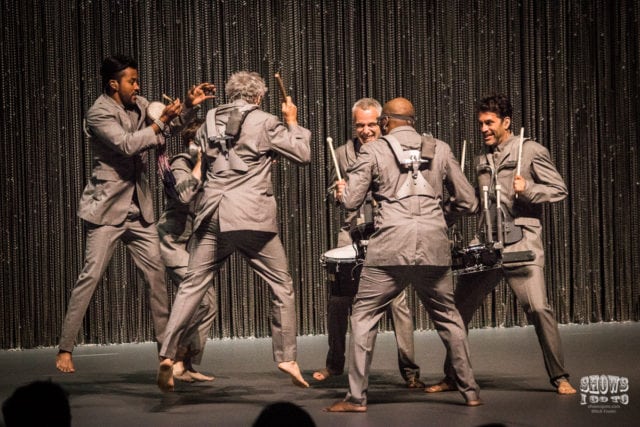 I think drums are the most important instrument which exists, yes I have a bias, but I’m not wrong, right? After “Burning Down The House,” they covered a Janelle Monáe song and everyone had a drum in hand. The best way to end a set is with an epic drum circle.

The respect at the end — unparalleled.

David Byrne is my best show of the year so far. It will be tough to top his brilliance.