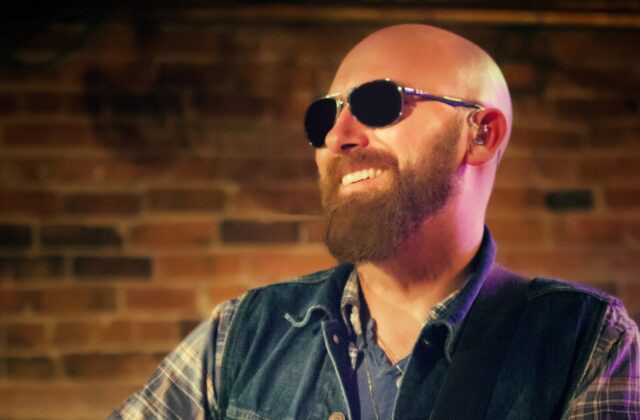 Corey Smith is just a little bit different. The country star’s work ethic is unmatched as he tours constantly. His tour spans a few months where he will hit cities dotting the Southeast. He comes to the Orlando House of Blues on Friday, May 6th (GET TICKETS HERE!) and you don’t want to miss it! So grab your big hat, put on your boots, and let’s boogie to the country sounds coming from this awesome concert! Enter to win a pair below. Corey Smith is a rising guitarist who doesn’t just sing about pick-up trucks and dirt roads. He does touch on a few of these, but Atlanta’s sweetheart country singer/songwriter writes compelling and heart-felt lyrics that break the mold of what it means to be a country singer. His perspective gets you thinking about your life while he tells you stories of his own. I can’t help but think about my childhood when I listen to his hit song, “Twenty-One.” I had some of the same experiences he did and it makes his music that much more endearing.

The man has a ton of musical talent with the ability to produce double digit albums, including his most recent offering, 15’s While the Gettin’ is Good. Smith does show off his lighter side with tunes like “Fuck the Po-Po” and “Drugs.” He’s the total package when it comes to having a good time rockin’ out to country music. Don’t miss this one!

Located at Disney Springs, the HoB Orlando is surrounded by awesome restaurants, bars and shopping opportunities. The venue itself features a pit with some viewing areas on either side of the sound booth. Plenty of points of sale for those interested in libations or grub on this most important night. There is a balcony that features a vip area for fans who want table service and an outdoor space for smokers.