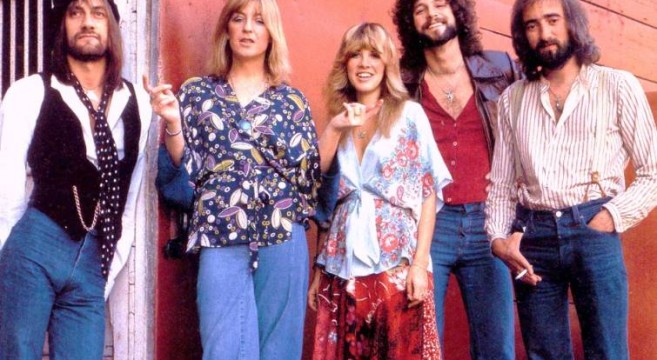 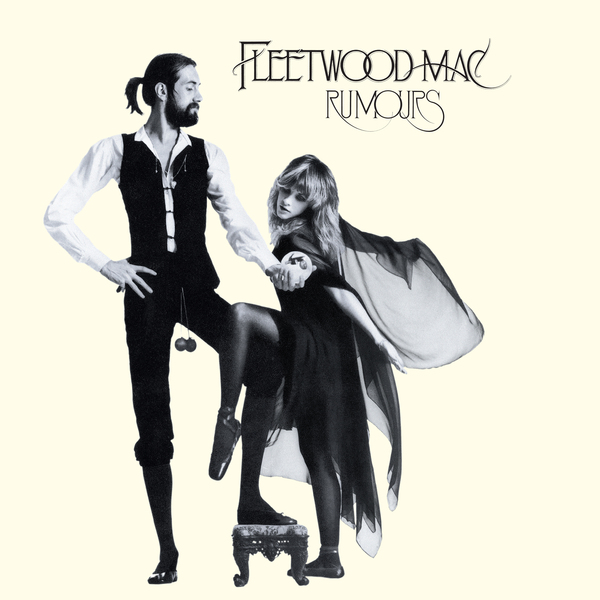 Rumours was released in February of 1977 and is a legendary album from the band Fleetwood Mac. With songs like “Go Your Own Way,” “The Chain,” “Gold Dust Woman,” and my personal favourite, “Dreams,” Rumours is a part of classic rock history.I feel like if you are a fan of Fleetwood Mac or someone similar, you probably have at least one of their albums on vinyl. I hadn’t played this album on vinyl in a while, but when I did, I had to use a Phono Preamp becuase Iit wasn’t as loud as it used to be. This does tend to happen to vinyls, especially if you haven’t used it in a long time. If this is something you are experiencing with your Fleetwood Mac albums or anything else, it may benefit you to try and look into something like Graham Slee HiFi here , to get your hands on the right equipment. You can’t just leave an album like this in the collection without playing it at least once in a while.

Their acoustic, bluesy harmonies span almost 40 years and have influenced tons of bands from a whole spectrum of musical backgrounds such as Tori Amos, The Cranberries, Death Cab for Cutie, Of Monsters and Men, Rilo Kiley, John Mayer! Florence & The Machine! shit there’s so many…

Classic Albums Live recreate full albums as a concert series, followed by an encore of greatest hits of the band they are covering. These studio musicians dedicate their time paying homage to some great influential albums. In the past they’ve performed albums by Led Zeppelin, Pink Floyd, The Beatles, The Eagles, and many more. I’m positive after seeing CAL, you’ll be able to tell how committed they are to the integrity of the epic music that’s resonated with so many music lovers over the last 50 years. 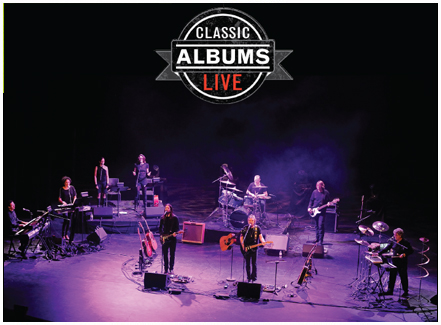 Classic Albums Live also happens to be performing Fleetwood Mac’s Rumours at Hard Rock Orlando on their 25th anniversary, which is pretty serendipitous if you ask me. If I wasn’t all the way in New York, I would totally be there! You should all go in my place (win tickets below)!

Get Tickets to CAL: Fleetwood Mac Rumours In Orlando HERE! (You can always give them to someone else if you win)