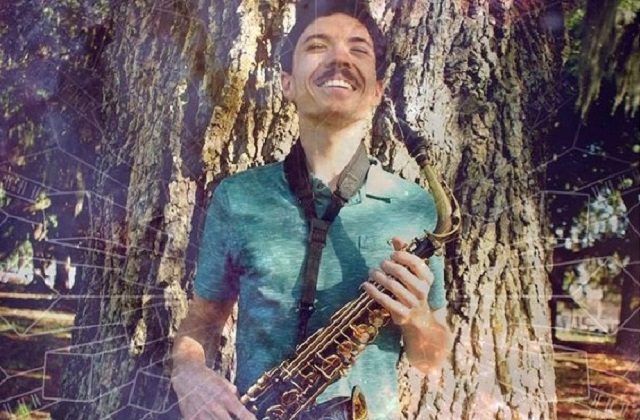 Another awesome new year’s eve weekend festival went down at the fifth annual Hometeam New Year’s Rally at the beautiful Maddox Ranch in Lakeland, Florida. A mostly local fest, Hometeam has grown little by little over the years but features a few regional and national acts, including this year’s featured NYE artist, The Nth Power, who rang in 2017 with the most funkiest love ever. However, the highlight of NYE, in my opinion, was Christian Ryan’s Year In Revue: A tribute To The Icons We’ve Lost. 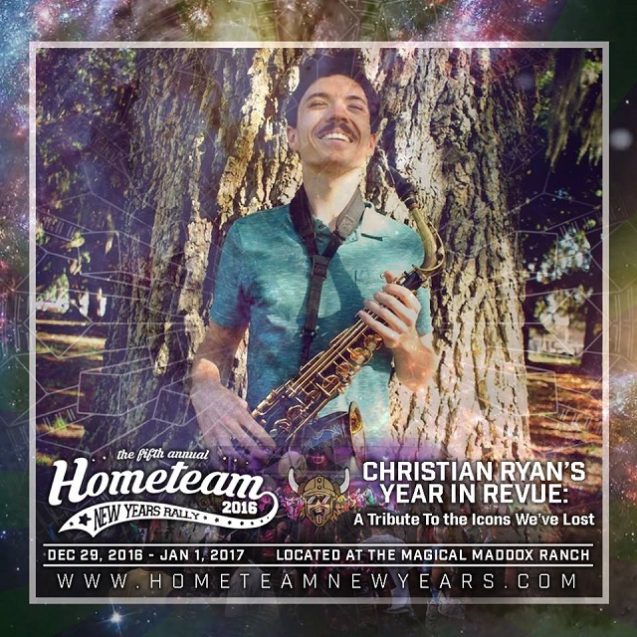 Christian Ryan is more than just an amazing saxophonist… if it’s a horn instrument, he’ll rock it. He’s also an all around conductor, composer, director, producer, maestro… he’s a musician magician. This year, the man with the musical mustache got 23 musicians involved in his “Year in Revue” which paid tribute to musicians who we lost over the past year, such as Prince, David Bowie, Bernie Worrell (Parliament-Funkadelic, Talking Heads), Maurice White (Earth, Wind & Fire), Phife Dawg (A Tribe Called Quest), and Keith Emerson (Emerson, Lake & Palmer).

Christian said about the whole experience: “This was certainly one of most rewarding things I’ve done musically and it felt great to deliver a show to my best ability and have a crew of people who were all dedicated from the very beginning. The amount of time put into this set by everyone was humbling and it’s tough to express my appreciation in only words. This was no easy task to pull off and it couldn’t not have happened without their work ethic.”