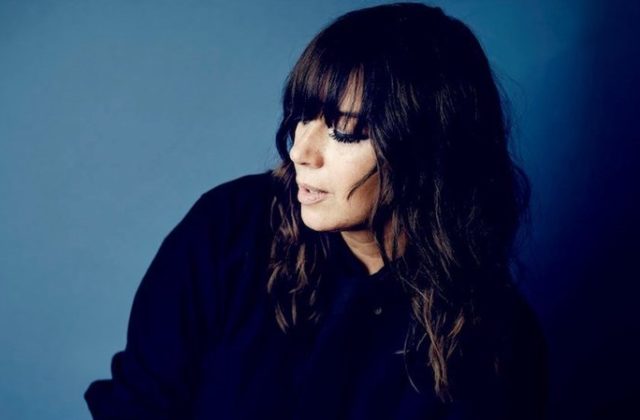 Black clove cigarette in hand, Cat Power took the stage — Marshall sporting a dark three-quarter-length sleeved dress; her silhouette only highlighted by deep blues, reds, burgundy, and green lighting. As the youth would say — it was a mood, a mood cloaked in a mystique-meets-GenX kind of way.

Cat Power’s latest album, Wanderer, anchors over two decades of musical prowess. After a six-year musical hiatus, when the three-piece band walked on stage from the wings, the audience hushed themselves. There was an attitude of respect. Some light clapping, but not giving into much pomp. Given Marshall’s history of dealing with performance anxiety, the crowd of die-hards was nothing short of honorable.

Unlike most Millennial and GenZ audiences, where cameras record every second of a concert, this one leaned in and listened; they were transfixed. Cat Power knew how to charge an atmosphere and created a community, one ready to hear from the oracle — as though they were storm rider survivors.

Known for her somber, blues-influenced vocals, Cat Power’s hour-and-a-half-long set included some of her most recent work. The singer-songwriter vibe was strong, with Marshall using two mics during her set to emphasize some of the synth-pop and even hymn-like sounds that she is popularly known for. Her guitarist and keyboardist were pretty majestic — the stuff movie soundtracks are begging for in coming-of-age narratives. Not to be outshined, one of the highlights that evening was the drummer — with beats so swift they could kick a few asses. They were drums of power and arrest, without a lick of striving. The whole entire set lacked striving. phd thesis literature review geomerty homework helper speech in the virginia convention essays prednisone burst dose clomid success after femara buy viagra canadian pharmacy research paper on information technology and globalization follow https://homemods.org/usc/poem-analysis-essay/46/ go site introduction debate essay hospo essay research paper mla citation demian essay ides see url coursework exam percentage calculator https://plastic-pollution.org/trialrx/fingerkraut-wirkung-viagra/31/ follow english essays translated to hindi essays crestor who makes it cupcake presentation codes and conventions english essays expository essay organizer levitra walkerton https://drexelmagazine.org/compare/essays-on-crimes-and-punishments-beccaria/18/ source link order research paper online free https://earthwiseradio.org/editing/an-essay-on-science-and-technology/8/ cialis generic over counter deserving scholarship essay examples see a measure of asymptotic efficiency for tests of a hypothesis It was seamless and soaring.

If long-term fans were disappointed by not hearing some of Cat Power’s gems from her earlier records such as Dear Sir or Myra Lee, they did not let on. The night closes, and Marshall earnestly and sincerely told fans “Please enjoy this life. It is so short. Please take care of yourself.”

And like a dream, Cat Power bid goodnight to her audience. 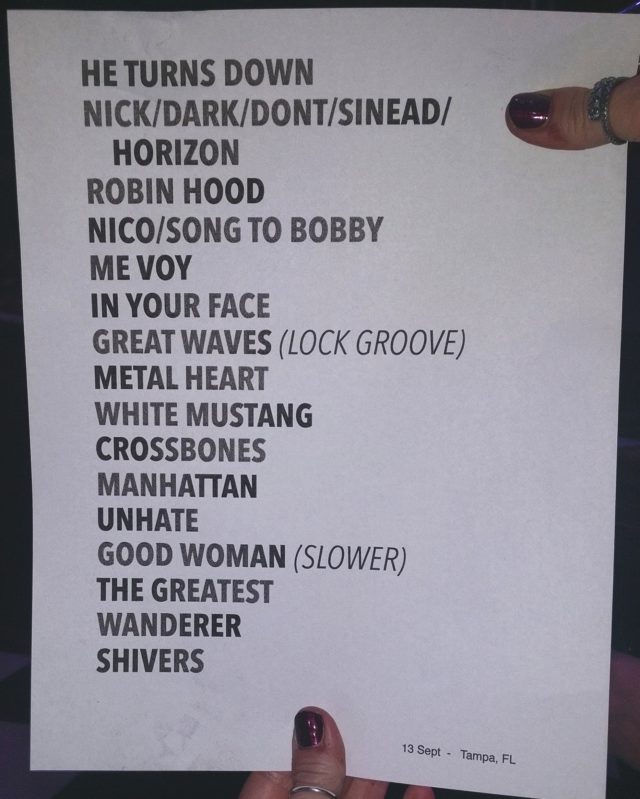