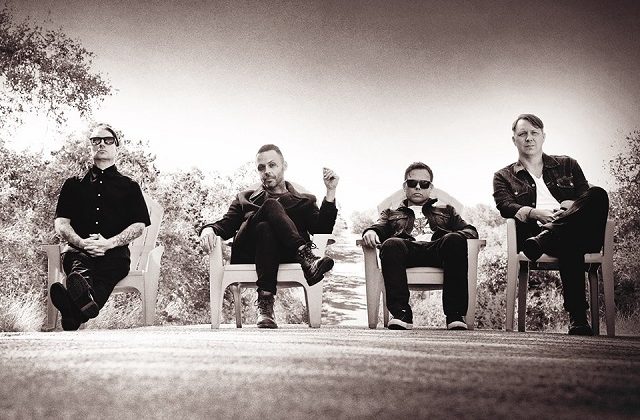 Blue October has charted eight Top 40 singles over seven albums with songs like “Into The Ocean”, “Hate Me”, “Calling You”, “Dirt Room”, “Say It”, “Bleed Out” and “Fear” from albums such as 2009’s Billboard Top 200 #13 debut Approaching Normal, 2011’s Billboard #8 debut Any Man In America, the Platinum-selling Foiled and most recently Billboard’s #13 debut Sway, reaching audiences around the world. They just released their 8th studio album Home in April 2016.

Opening up the show is Danny Malone, a fellow Texan and his futuristic folk rock band.

Want to win 2 Tickets to see BLUE OCTOBER at House Of Blues in Orlando, FL on Saturday, May 6, 2016?! There are several ways to enter!*

STEP 1: Complete one of the tasks below*
STEP 2: Fill out the entry form.

3. Add ‘Showsigoto’ on Snapchat (Easy Instructions Here), Snap Message us a screenshot of THIS giveaway with text “showsigoto.com” (Bonus Points for sharing this giveaway on your Snap Story).