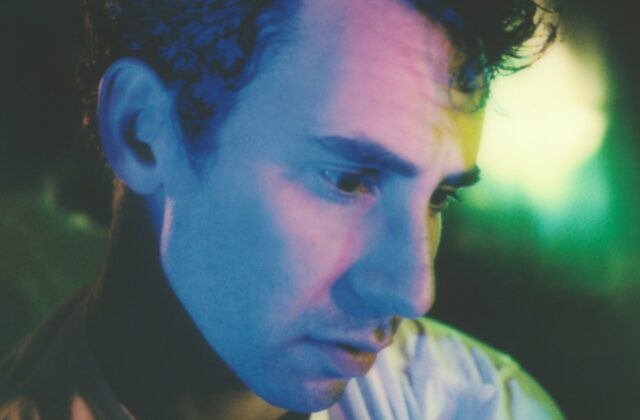 In 2013 while Jack Antanoff was touring with his band, Fun., he was also working on music for his future project. Antanoff kept his future project, Bleachers, secret for about a year before the first single “I Wanna Get Better” was released on February 18, 2014, along with social media profiles, tour dates and the website for the band. The debut album for Bleachers, Strange Desire, was released on July 10, 2014 from RCA Records with the single “Rollercoaster” being the biggest hit off the album.

The sound that made the Bleachers first album so unique was the pop heavy flavor that felt like it had just come out of an 80’s movie with Molly Ringwald. The music they played was bouncy and fun, the vocals were easy to sing along too, the beats flowing with ease and lyrics relatable.

Following the release of Strange Desire, Bleachers released Gone Now with breakout single “Don’t Take the Money” standing out on its own. The album was all around a masterpiece of what it means to be an album of the summer; an upbeat album filled with relatable lyrics that made you want to roll down the window and feel the Florida summer air flow through your hair. Everything about this album was fun and so easy to listen to.

With a baseline of incredible albums, Bleachers went back to the drawing board and came out with Take the Sadness out of Saturday Night, releasing in 2021. It takes notes from what made the band a household name and builds off the sound. Full of questions of why hope exists, Antanoff traded the electronic synth-pop sound for a sax filled acoustic anthem that feels so personal, as if they were sitting right next to you singing.

Make sure you catch them while they are in town and hear their newest work live!