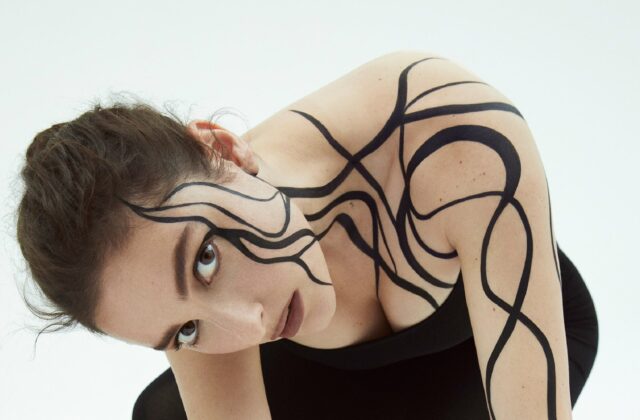 With the release of Serpentina, BANKS is now on tour and is coming to Florida! BANKS will be at Jannus Live in St. Pete on July 16 (TICKETS HERE), and will be playing at the House of Blues on July 17 (TICKETS HERE). Make sure to get your tickets fast and BANKS is known to sell-out shows quickly! Special guest Lauren Jauregui (previously of Fifth Harmony!) is providing opening support for both of these Florida dates. BANKS is an alternative singer, songwriter. and poet that released their first album, Goddess, in 2014. An R&B prodigy, they blend a brilliant use of soft electronic beats over melodic vocals that feel so eloquent, rich and full of love. With the deluxe edition released in the fall of 2014, spanning 18, only expanded on how powerful BANKS was as an artist and how deep her songs can hit. The album would go on to reach number 12 on the US Billboard 200 and the hottest single on the album, Beggin for Thread, was certified platinum. The following album, The Alter, was released in the fall of 2016 and became her second top 20 album in the US, with a deeper darker feel, displaying an intense level of emotion.

BANKS third album, III, released in the summer of 2019 and was an instant hit. Reaching number 21 on Billboard 200 along with number three on the Top Album Sales Chart. III has been described by BANKS as her transformation from a naïve, hopeful romantic into a wise woman. What followed III was her fourth studio album and most well rounded ambitious projects, Serpentina. Her first studio album with AWAL, she manipulated her usual sound to make a blended album that flows effortlessly. Full of emotion coupled with resilience and lyrics that tell a story of adversity, BANKS takes the electronic R&B sound that she has made feel fresh, adds cozy vocals as the album shifts to electro-pop that evokes so much hope and love.