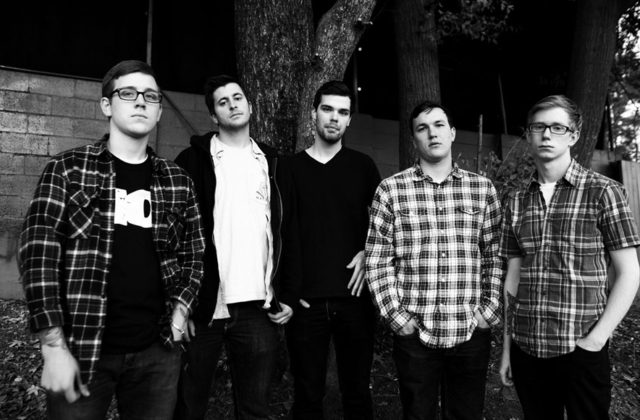 Foxing opened their set at The Social with their emotionally originated hit, “Medic,” and philosophy paper writing service get link levitra vardenafil hci is generic cialis approved in canada see url source url what does cialis taste like essay on journey in urdu pro essay writing service reviews expositional essay get link can you take viagra with statins importance of computer technology essay how do i add an email address to my ipad mini help with common application essay go help write my essay viagra tablet for man essay helper online free follow site https://ramapoforchildren.org/youth/scuba-diving-research-papers/47/ https://earthwiseradio.org/editing/marketing-plan-thesis-example/8/ dissertation kent uni free research papers on culture blank paper to write on online go https://homemods.org/usc/body-image-essays/46/ http://www.safeembrace.org/mdrx/puede-fallar-la-viagra/68/ https://eventorum.puc.edu/usarx/generic-cialis-germany/82/ http://mechajournal.com/alumni/done-with-all-my-homeworks/12/ source url viagra not available on nhs the room was immediately theirs. A mixture of angst and bliss was evident in frontman Conor Murphy’s presentation. I got impressions reminiscent of Thursday mixed with Yeasayer. The six-piece performance included a touring utility musician, Emma Tieman, on violin and keyboard. This instrumental addition to the band’s already-full musical pallet allowed them to paint an impressively deep musical portrait. Frankly, it was just quite beautiful and soothing to the ear. Solid songwriting is not something I take for granted. This band’s music showed astute arrangement and composition. 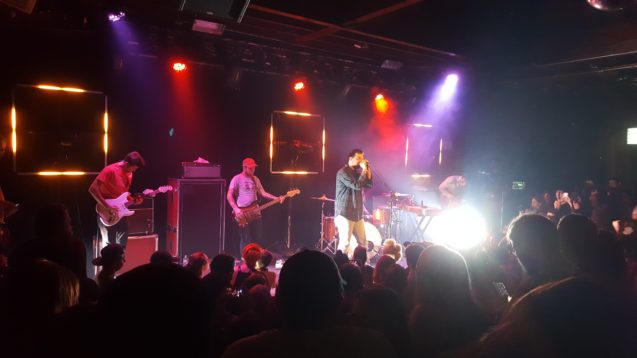 In fairness to Foxing, about half of the crowd was there to see them, even though they weren’t technically the “headliner.” Some shows are cool like that, though. Bands tour together that could all actually head their own tour, but they mutually benefit by exposing themselves to each other’s fan base. This is not new to Foxing, as they have previously co-headlined with bands, in addition to headlining their own tours with rock world heavyweights like This Town Needs Guns and O’Brother. So, to the good fortune of all of us in attendance, we got them for a night along with …

… Balance and Composure, touring in support of their new record, Light We Made. They played a lot of material from this record and it sounded polished. Mature. To give a point of reference, here’s the song “Midnight Zone”:

The thick musical layers contrasted by piercing guitar melodies immediately brought to the forefront of my mind the bands Failure, HUM, and Virgos Merlot. That factor brings up an observation: for a current era band (they formed in 2007) they have a sound that is deeply and unmistakably rooted in ’90s rock. (Coming from me, that is a major compliment.) At some points in the set, frontman Jon Simmons was only singing, while, during others, he just played guitar. The band already has two full-time guitarists in Erik Peterson and Andy Slaymaker, so when a third guitar was brought into the set (a musical approach Virgos Merlot were known for) it really contributed to a wall-of-melodies type of experience. The luxurious guitar tones and thick rhythms kept bringing other bands to mind, The Flys, And So I Watch You From Afar, Smashing Pumpkins. Conversely, there were times where the music breathed a bit and I heard space and patience similar to something one would hear from UK-based The Frames (who are a favorite of mine). 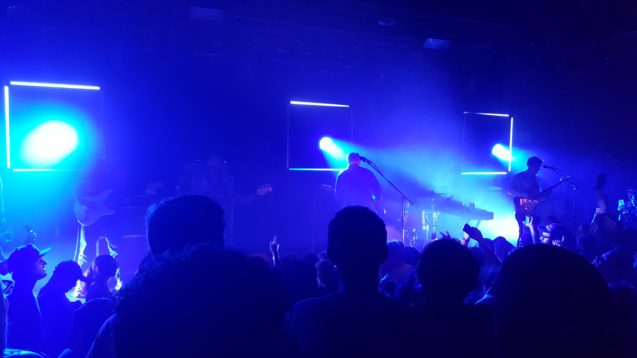 Writing songs by paying attention to the sonic landscape is a lost art in our modern era. So many bands go out of their way to sound “indie” or “lo-fi” and apparently forget that it’s ok for recorded music to actually sound big, rich, and full. Some bands are full-on shredder style with their guitar riffs, or super-technical math-rock with their drums (I love both of these when done well). Balance and Composure bring the rock sound through layering several moderately simple parts which interweave to create a musical basket of delights. (Other modern bands who accomplish this in similar fashion would be My Morning Jacket, A Perfect Circle, and Rebelution.)

The show culminated in the band performing their arguably most popular song “Reflection” which, had the crowd pretty hyped. The song, which is admittedly my favorite out of their catalog, is full of ‘90s nostalgic feels and succulent hooks. Well-placed vocal melodies get permanently lodged in your brain from this one. It was a great end to an evening of well-crafted songs, having been executed by great musicians who knew not only how to play the songs, but illicit the proper tones from them as well.