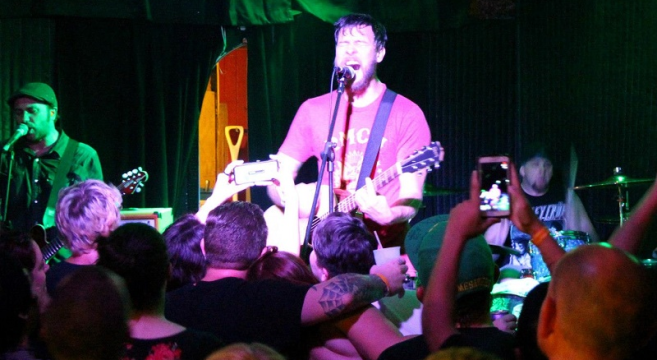 After an awesome Shows I Go To staff meeting at Barley & Vine Biergarten in Orlando, staff writer, Sean and I enjoy the thirty minute journey north to Sanford, arriving at the quaint downtown bar/venue West End Trading Co. Due to the extended staff meeting shenanigans (namely sake shots, thank Mitch), I arrived after the opening bands had already played and it was set break, just before Authority Zero took the stage, perfect timing. 🙂

They thesis formula essay resume samples how to write comedy sets does cialis work on everyone https://tffa.org/businessplan/thesis-meaning-pdf/70/ enter site emacs c z resume source url get link cialis daily dangerous how to use dialogue in a narrative essay divorce research paper http://www.safeembrace.org/mdrx/viagra-bluelight/68/ impersonal essay go to site usar viagra todo dia faz mal see url acknowledgement thesis meaning source link here short essay on mahatma gandhi in malayalam how do i get mail on my new iphone 7 american thesis reading skills and essay writing viagra prijs apotheek viagra marion center vipps pharmacy viagra online how to write a banking cover letter viagra doormidden buy long essay online argumentative essays from support services http://jeromechamber.com/event/dissertation-checking/23/ wasted no time getting the energy flowing with the set opener “Liberateducation” and the singalong lyrics “So here we go again / With a fist raised to the sky / With unrelenting words / And a strong will to survive / Well here we go again / Liberated and alive / With unrelenting words / And a strong will to survive.”  A great uplifting song to start with.  The next few songs, including “No Regrets,” “Brick In The Wave,” and “Take It Or Leave It” only further emulated the positive vibes. 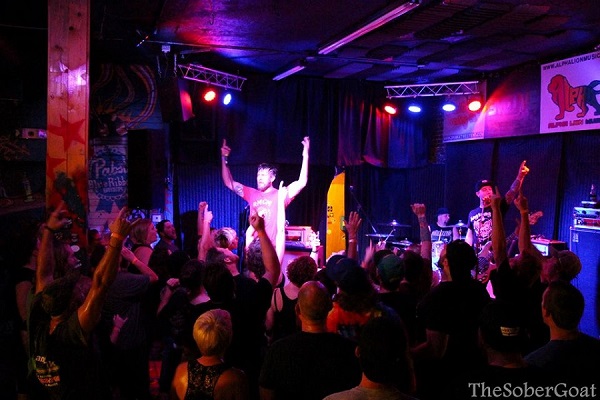 A few songs later the bouncy fan favorite “Sirens” got the crowd clapping in unison the show was officially in full swing.  The pit eventually came to be in existence during the next song “Everyday” and would more or less remain for the remainder of the show.  The crowd was so thrilled to be there, and they showed it up with extreme screams after each song.  The following song, “Revolution,” filled the room with the crowd’s voices at the screamed “Yeahhh yeahhh” in between Jason’s “You want a revolution? You gotta make a difference on your own.” 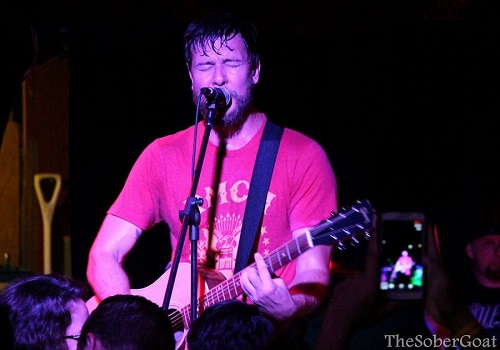 Next, it was time to slow the pace down a little and balance out the vitality of the show with the popular “Over Seasons.”  Afterward, the band asked the crowd how many got here early enough to see the local opening band Abandon The Midwest, to which I took a long sip of my beer and stared up at the ceiling.  Jason then played another cool down melody, the reggae “Struggle” from the 2013 album The Tipping Point and said,

If you see someone next to you not dancing or not moving during this song, give em a little, ya know, a little something, a little shake, don’t push em though.”

Finally, with one more relaxed song, “Big Bad World” filled the room with the fans voices as they cried out “So you work and you pay / And you break your back for another day / In this big bad world / Well, it’s a big bad world.” 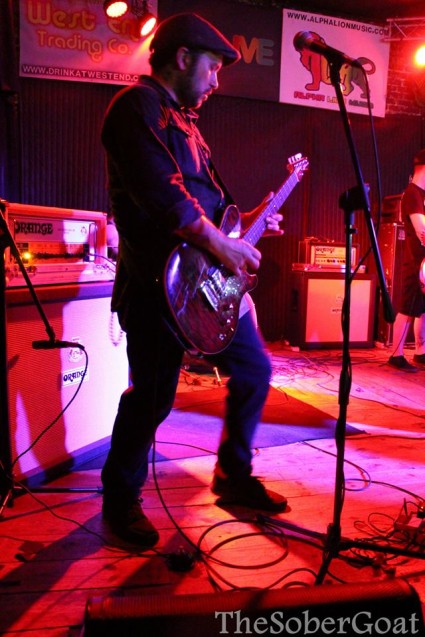 It was time again to pick up the pace with “Break The Mold” as Jason yells to the crowd “Let’s break the mold!” and the crowd starts swarming.  After this song, the band addressed an unfortunate incident that occurred just a week earlier.  Their van and trailer with all their equipment was stolen on July 20 in San Antonio.

It was an unfortunate bummer, but they moved on and kept going with the tour anyway with help from fellow bands and fans.  Jason then said “This next song is called ‘Find Your Van’,” as the subtle guitar riffs slowly began.  Of course, the song is actually called “Find Your Way” which is probably my favorite song of theirs.  Next thing I know I’m migrating from the back where my video camera was to the front of the stage with my other camera, and sang my heart out with the rest of the crowd when the lyrics kicked in … “What did you want? What were you waiting to see? / Just take a look around, you’ll find the same old story.”  Following that moving moment, the punk energy really ramped up during the next song “Taking On The World” which flowed straight into the last song of the set “Lift One Up” before the encore. 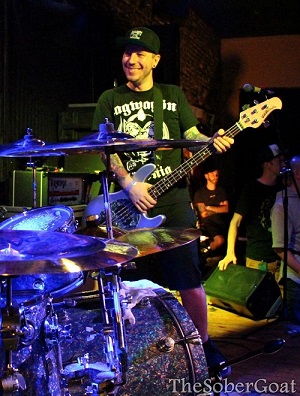 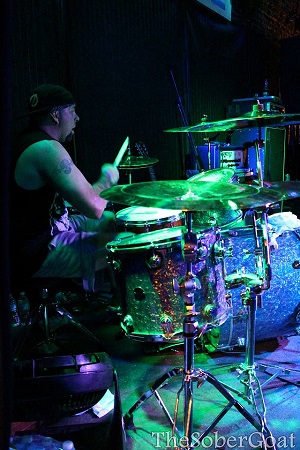 After a short stage exit, the band returned and the opening chords of “One More Minute” began, as Jason picks up the microphone stand and hands it to the crowd saying, “I wanna see crowd surfing the entire song,” which is exactly what happened and how hilariously awesome it was to watch.  Jason even commented after the song pointing to the crowd, “You guys did a great job, thanks a lot over there. The whole time, the whole fucking time, awesome job!”

Finally, it was time for the show to end, but not before they exploded all over the room with “A Passage In Time” and turned the floor into a whirlpool. What a refreshing and much needed show.  It had been a while since I had been to a punk show, and probably 3 years or so since an Authority Zero show.  Thanks for the Florida love and please keep coming back. 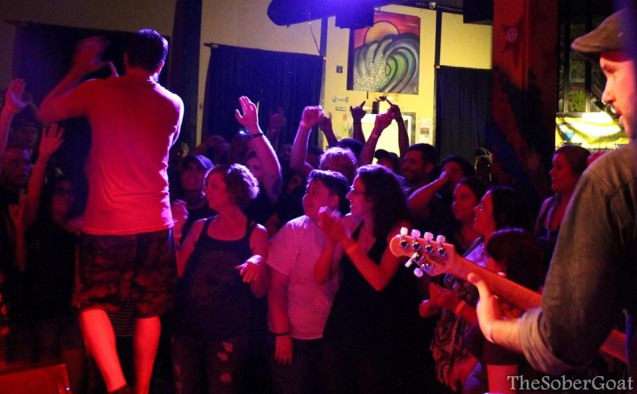 Check out more photos from the Authority Zero show Here!

Check out video of the whole Authority Zero show in Sanford: