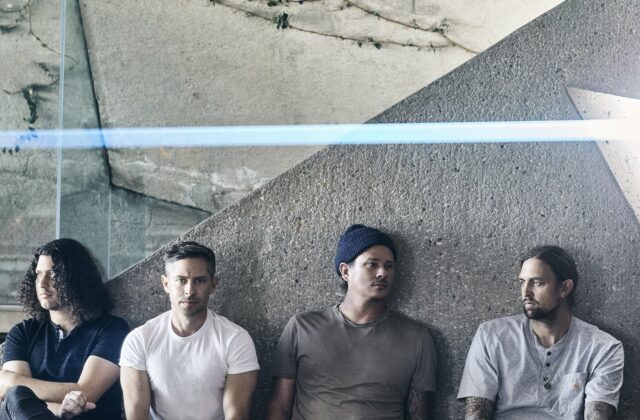 Art rockers Angels & Airwaves is coming to Jannus Live in St. Petersburg, FL on October, 26 (TICKETS HERE)!  Led by Blink-182’s Tom DeLonge (vocals, guitar, keys), this alternative rock group is sure to blow you away.  Promoting their brand new album, Lifeforms, A&A will definitely be playing their new hit song, “Losing My Mind.”   Formed in ‘05, they have six studio albums under their wings.  One of two Florida stops on their lengthy tour across the country, St. Pete. will rock out on the 26th and then Orlando will have their turn on Oct. 27 @ Hard Rock Live.   Dude, they even announced the tour by sending a capsule into space with their album on it and announced to the universe they are going on tour!  What a band!  Everyone that attends will be in on “The Adventure” and by the end will be sure that “Everything’s Magic!” Angels and Airwaves Tampa 2021 preview by Spencer Storch. Thank you to No Clubs for bringing live music back one show at a time. <3