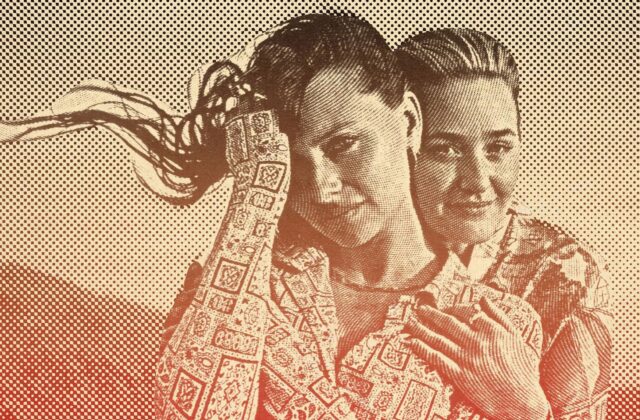 It’s an easy choice when coming home depleted after a long day of working. I can always count on pop duo Aly & AJ to charge me up.  Their warm and funky vibes add zest to my long dull days.  Their incredible lyrics help my problems to make sense as they set the mood for a relaxing evening.  That’s why I’m so pumped pop stars Aly & AJ Michalka are bringing their “A Touch of the Beat” Tour to the Orlando House of Blues on May 18th, 2022 (GET TICKETS HERE)!  These former child Disney stars are now in their thirties but their lyrics still hold true:

“You’re not livin’ ’til you’re livin’

You’re not winnin’ ’til you’re winnin’ I plan to be both livin’ and winnin’ at the Orlando HoB for this awesome concert!!  “Potential Breakup Song” is just one example of so many inspirational songs on their 2007 record, Insomniac.  It’s been fifteen years since its release and to celebrate Aly & AJ recently released a reimagined, explicit version that won the ‘21 MTV VMA for “Best Comeback Song.”   In addition, Aly & AJ dropped a new album (with possibly the longest title ever) in 2021 titled, A Touch of the Beat Gets You Up on Your Feet Gets You Out and Then Into the Sun.  It houses two scoops of funky riffs on top of their feel good beats with a sprinkle of tart melodies on top!

Located at Disney Springs, the HoB is surrounded by awesome restaurants, bars and shopping opportunities.  The venue itself features a pit with some viewing areas on either side of the sound booth.  Plenty of points of sale for those interested in libations or grub on this most important night.  There is a balcony that features a VIP area for fans who want table service and an outdoor space for smokers.