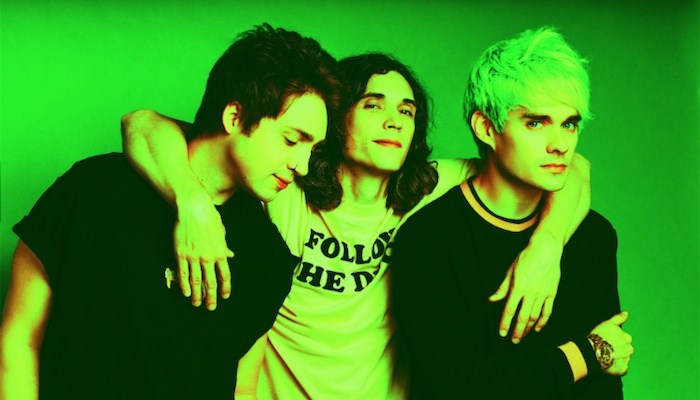 A next-gen pop-punk trio based out of Houston, Texas, Waterparks formed in 2011 around the talents of Awsten Knight, Geoff Wigington, and Otto Wood. Influenced by bands like blink-182, Fall Out Boy, and Saves the Day, the group self-released a pair of EPs, 2012’s Airplane Conversations and 2014’s Black Light, before inking a deal with Albany, New York-based indie Equal Vision. Their debut EP for the label, Cluster, was issued in early 2016 and recorded with the help of producers Benji Madden (Good Charlotte, 5 Seconds of Summer) and Courtney Ballard (5 Seconds of Summer, All Time Low).

After spending the summer as part of the Warped Tour, Waterparks unveiled their debut full-length, Double Dare, in November of 2016. They returned in 2018 with another Benji Madden-produced full-length, Entertainment, which featured the singles “Blonde,” “Lucky People,” and “Not Warriors.” The album debuted at number seven on Billboard’s Top Alternative Albums chart. In early 2019, Waterparks signed with Hopeless Records and issued singles like “Turbulent” and “Dream Boy” in advance of their third album, Fandom. 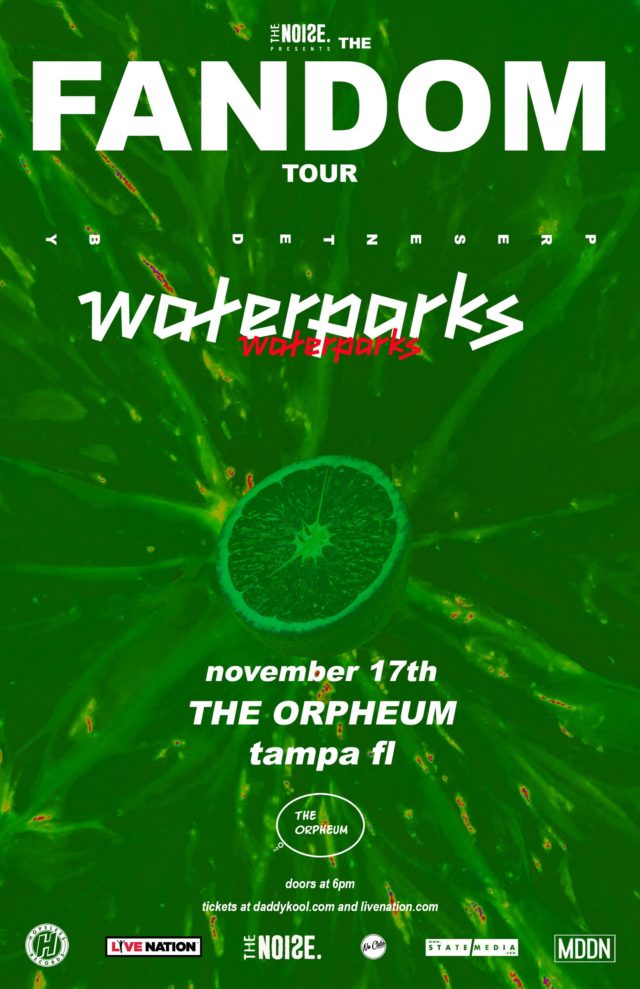