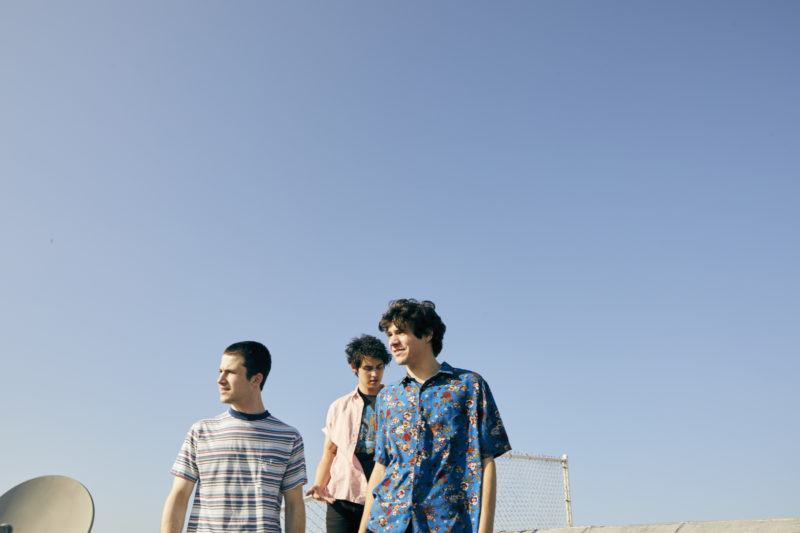 By the time Los Angeles’ Wallows began releasing music under that name in 2017, they had established an ’80s-influenced sound with hints of post-punk, synth pop, and power pop as well as more down-to-earth contemporary bedroom pop. As if to underscore the latter, their 2019 debut album, Nothing Happens, included a featured spot by Clairo.

Wallows first came to broader public attention in 2017 after bandmember and actor Dylan Minnette had a starring role on the teen drama 13 Reasons Why. However, prior to the press coverage, Wallows had already existed for several years. Featuring singer/guitarist Minnette, singer/guitarist (and fellow actor) Braeden Lemasters, and drummer Cole Preston, Wallows initially grew out of a music class the friends took together. By their teens, they were playing under various names, including appearing on the 2011 Warped Tour. Also during this period, the members balanced pursuing their musical goals with Minnette’s and Lemasters’ budding acting careers.

Settling on the name Wallows, they issued a handful of stand-alone singles in 2017 before signing with Atlantic. The label released their debut EP, Spring, in 2018. It featured the single “Pictures of Girls,” which landed in the Top 40 of Billboard’s alternative songs chart. In early 2019, the band’s single “Are You Bored Yet?” featuring Clairo reached the Top 40 of Billboard’s rock songs chart. It was included on the group’s full-length debut, Nothing Happens, which arrived via Atlantic that March. They followed the release with an appearance at the 2019 Coachella Festival on their way to series of sold-out shows at rock clubs in the U.S. and Canada. 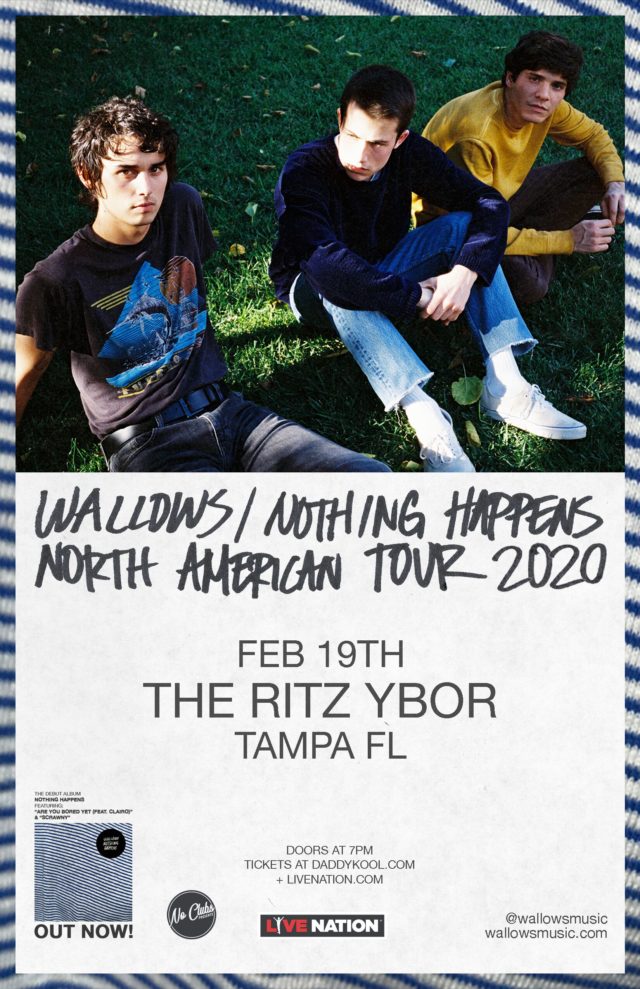